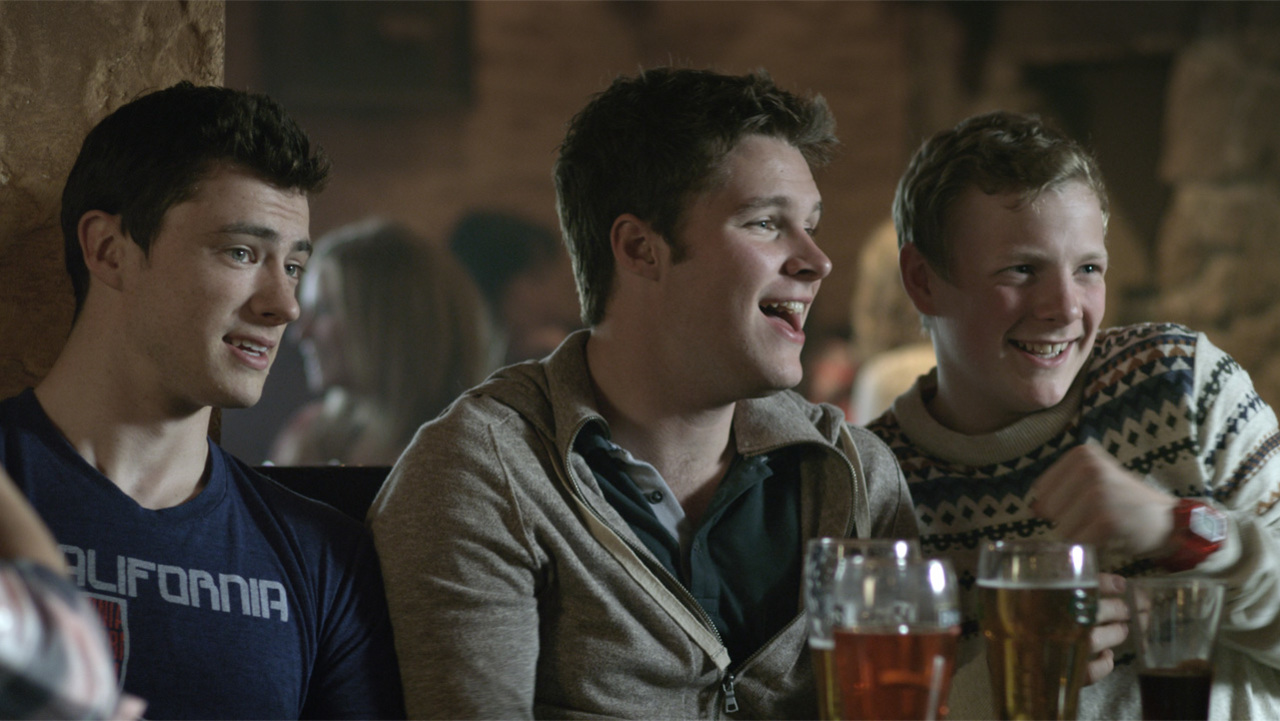 Drama
“You’ve got everything worked out,” Lara says to Richard midway through Lenny Abrahamson’s meditative summer break drama set amongst the gray skies and rugged beaches south of Dublin. It certainly seems so. The handsome, charismatic rugby player is headed to university in the fall. Until then, he dominates the social scene, commanding a devoted core of teammates through the rituals of their final summer together: partying on the seaside, hazing younger students, pacifying parents, chatting up girls, rescuing them from rivals who take the playful flirtations too far. The good times will not last forever. When jealousies flair between friends and a brawl provides cover for an unintended but senseless act, Richard’s perfect life unravels amid self-doubt, shame, grief and guilt.

Based on a book by Irish writer Kevin Power, What Richard Did is a gripping dissection of an action and its consequences. Abrahamson provides a master class in pacing and restraint, as the tension mounts through small gestures and subtle details in the film’s construction. With a stellar title performance, newcomer Jack Reynor leads an impressive young ensemble that roots the story to its ultimate, metaphorical lesson: that summer always ends, and the parties with it. 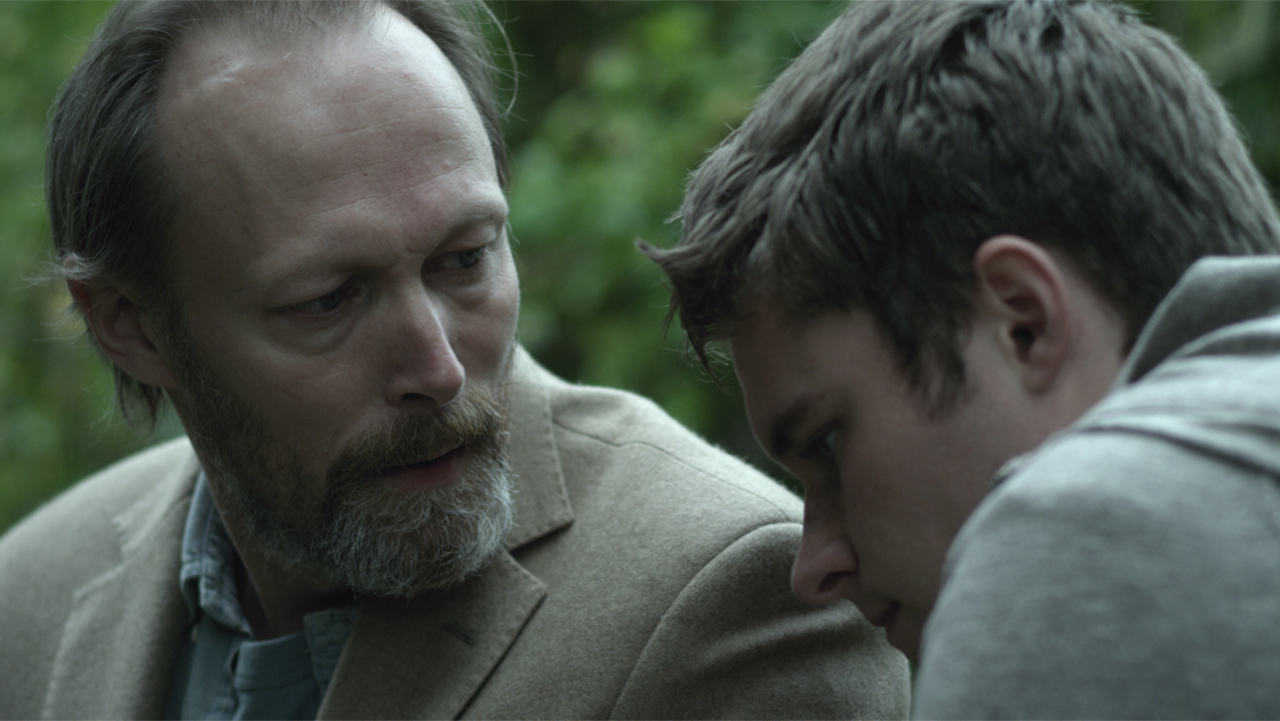 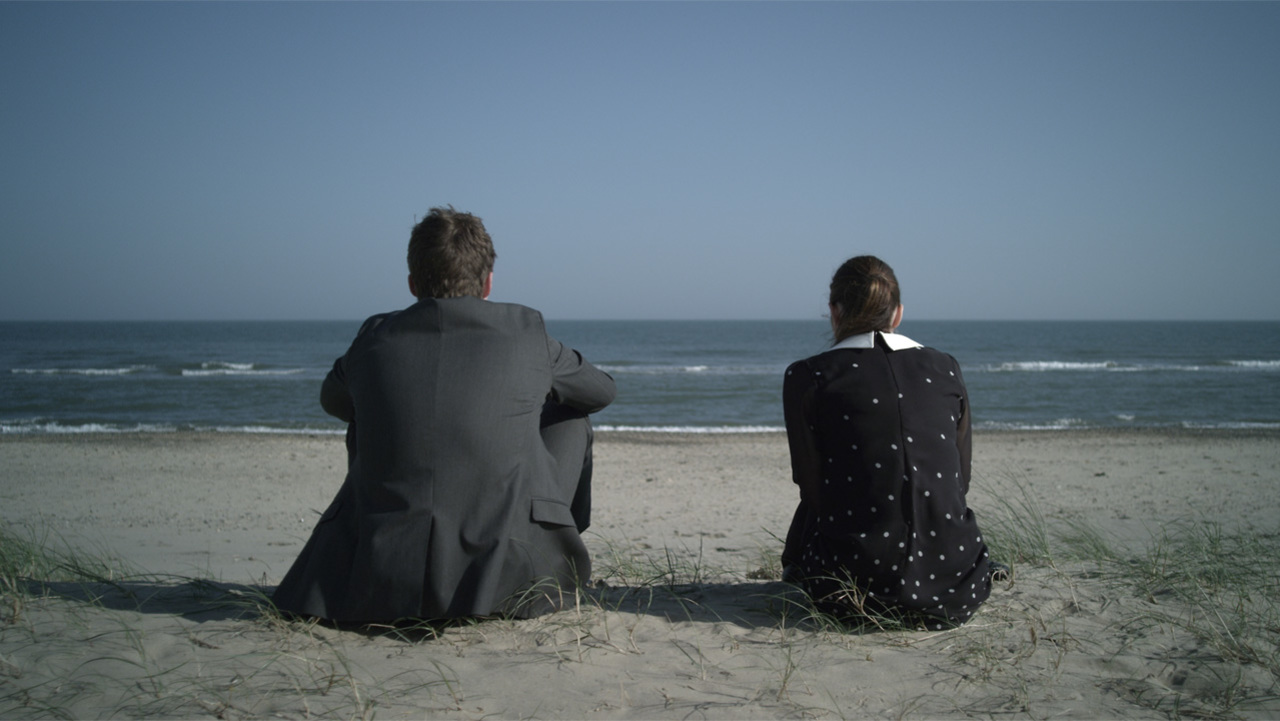 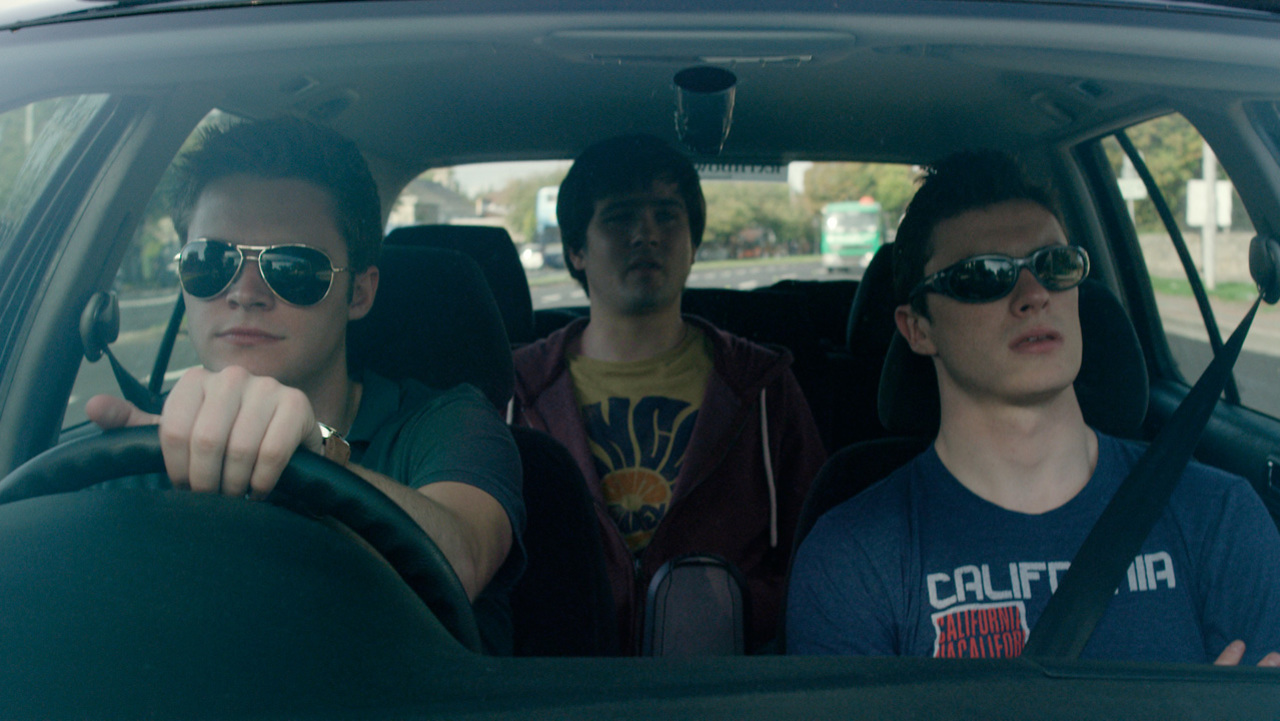 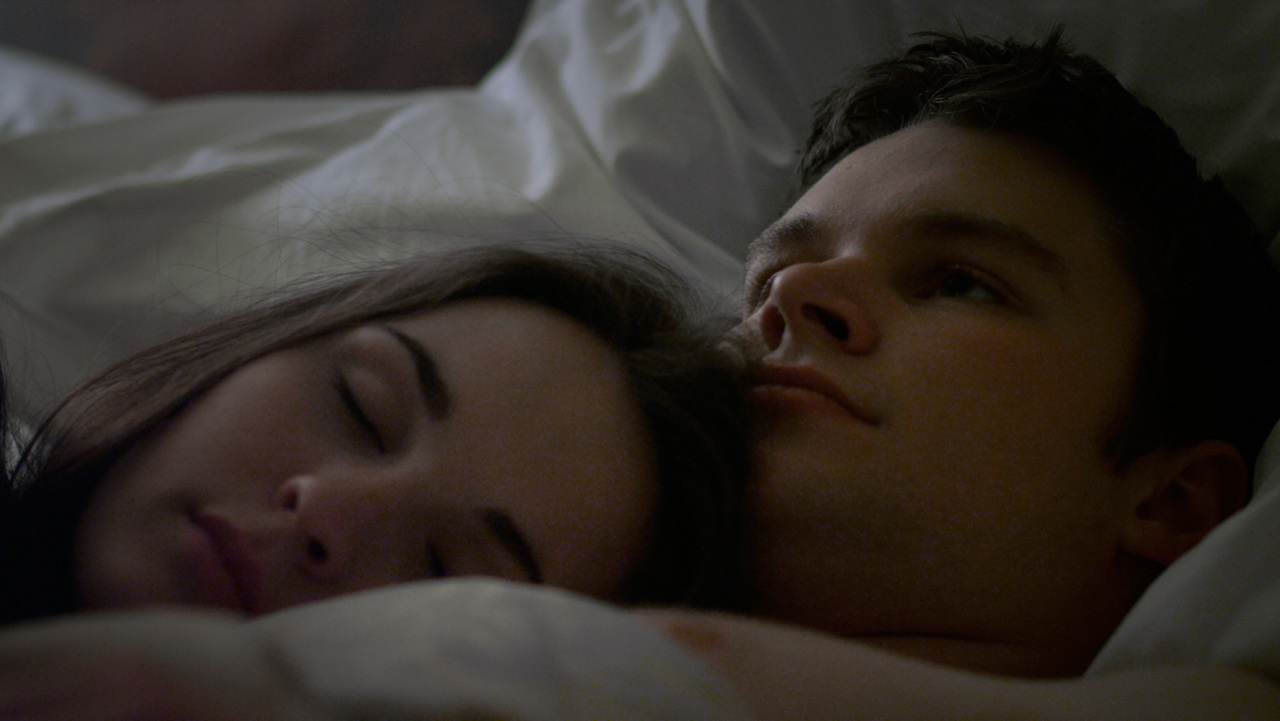