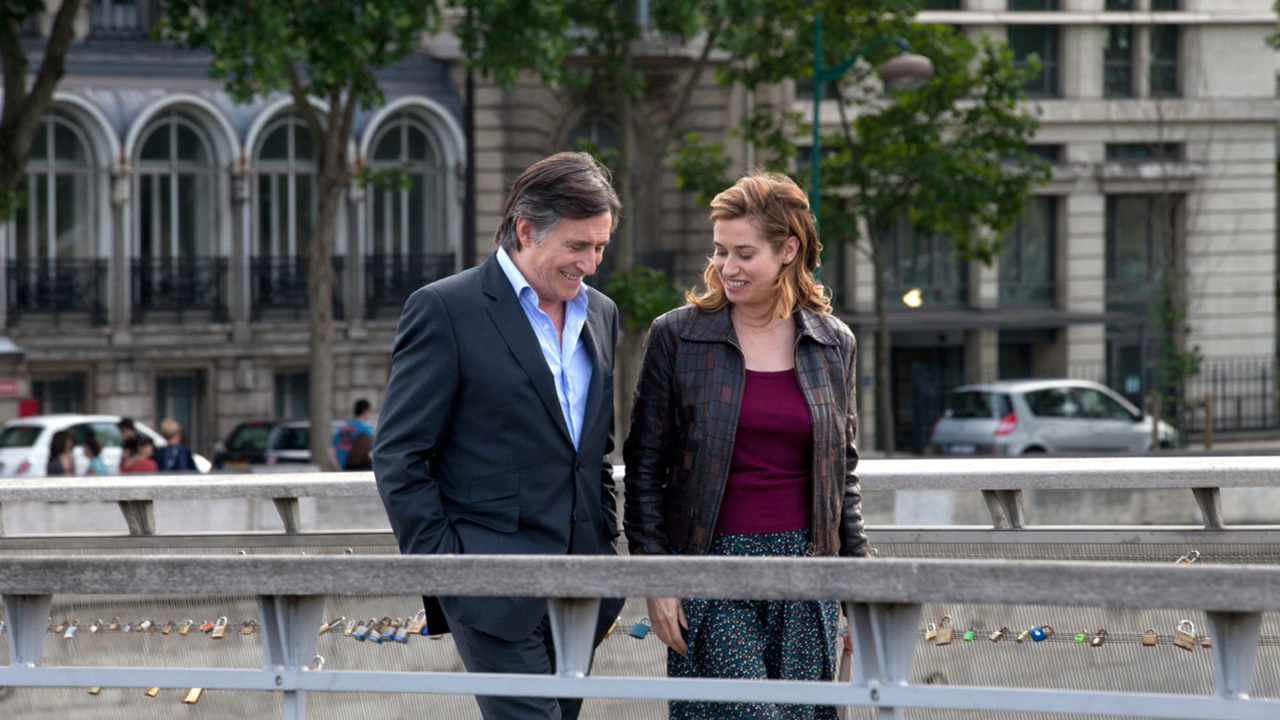 Drama
In the short break between performances in Calais, stage actress Alix, played by the stunning Emmanuelle Devos (Desplechin’s Christmas Tale), makes a quick escape to Paris. On the train, she meets a mysterious English stranger. Drawn toward him, she follows him, loves him, for a few hours, before facing what could be a new life.

With masterful performances by Devos and her acclaimed co-star Gabriel Byrne, Just a Sigh is an imaginative and lushly filmed Parisian romance. Young and versatile director Jérôme Bonnell (Le Chignon d’Olga) tells a real-time story with a particular sense for detail. Reminiscent of François Truffaut’s The Woman Next Door, the film captures vivid insights of a burning love evolving between two characters, wonderfully brought together by Bonnell’s down-to-earth approach. Just a Sigh captures an irrational, sentimental encounter balanced between the extremes of elopement and routine, with breathtaking psychological intrigue. 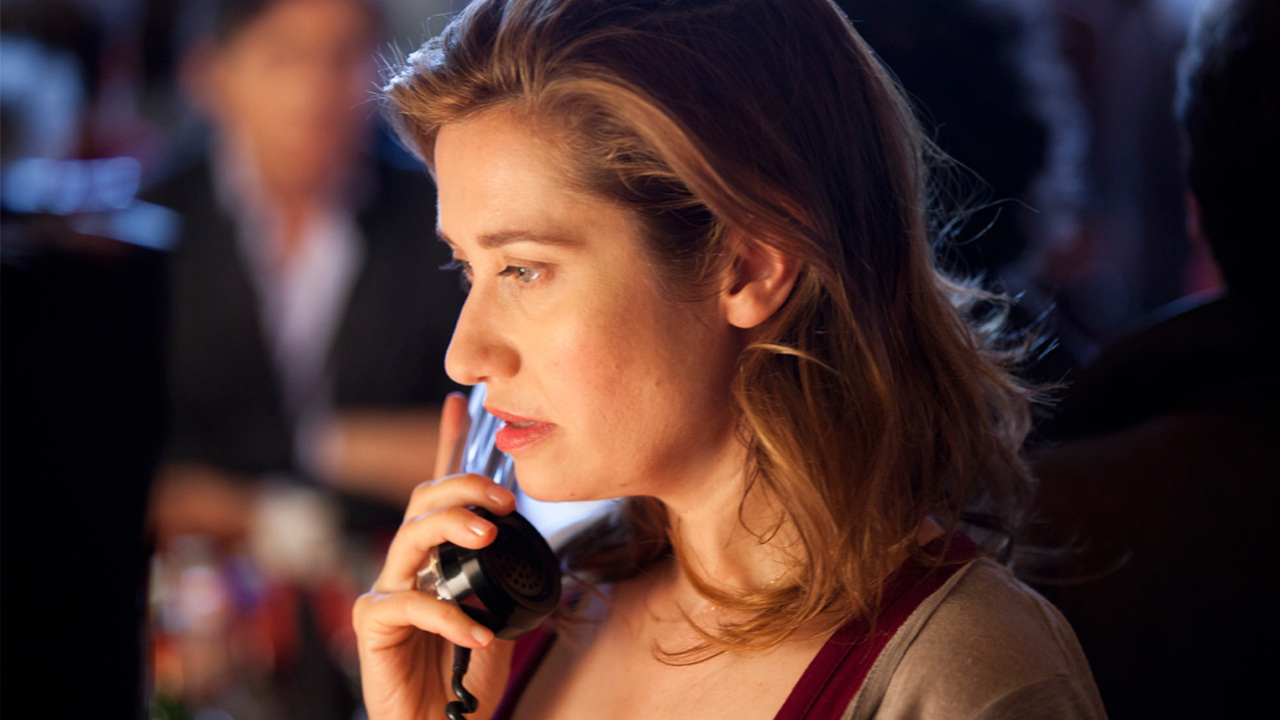 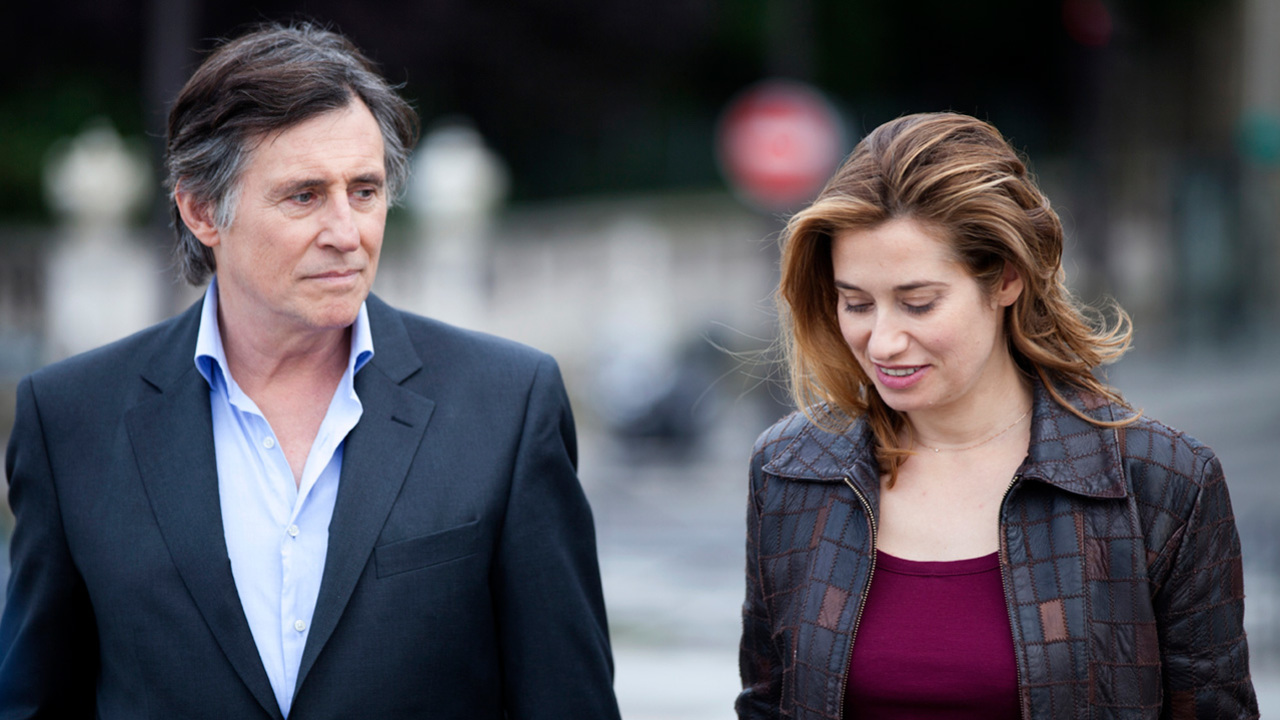