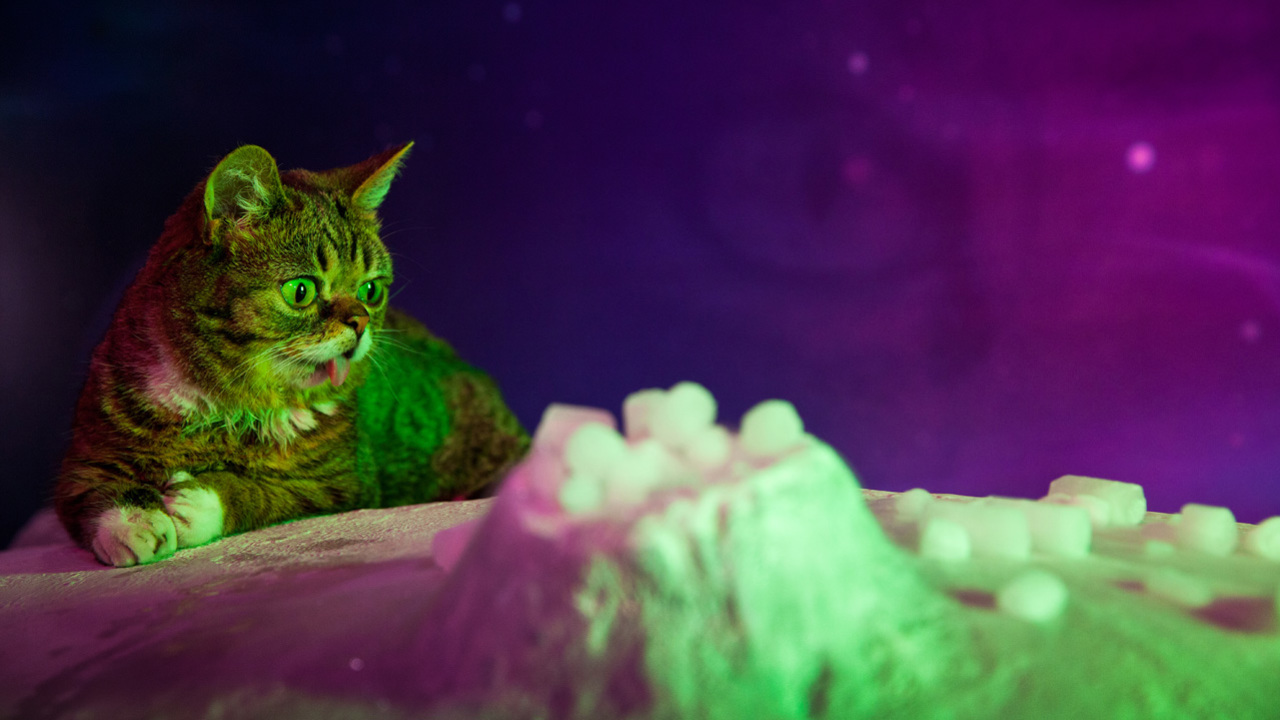 Female Director(s), Documentary
Called “the most famous cat on the Internet,” the wide-eyed perma-kitten Lil Bub is the adorable embodiment of the web’s fascination with all things cats. Born with a rare congenital condition that leaves her features perpetually kitten-like, Bub has won over millions of online fans through her YouTube, Twitter, Facebook and Instagram sites, which her owner Mike Bridavsky faithfully maintains. Eager to meet the rest of the web’s famous cats, Mike and Bub hit the road on a wild cross-country romp to get to know all of the Internet’s biggest cat-lebrities: Nyan Cat, Grumpy Cat, the late Keyboard Cat and a few aspiring new cat starlets. They even cross paths with Ben Lashes, the world’s first meme manager, and make an appearance at the inaugural Cat Video Film Festival.

Chock full of adorable kitties, hilarious videos and the dedicated cat enthusiasts who love them, Lil Bub & Friendz is a fun and hip peek behind the curtain of the memes we know and love. A first-of-its-kind exploration of the undeniable phenomenon of memes and viral videos, it is anchored in a timeless boy-and-his-dog—er, cat—story. 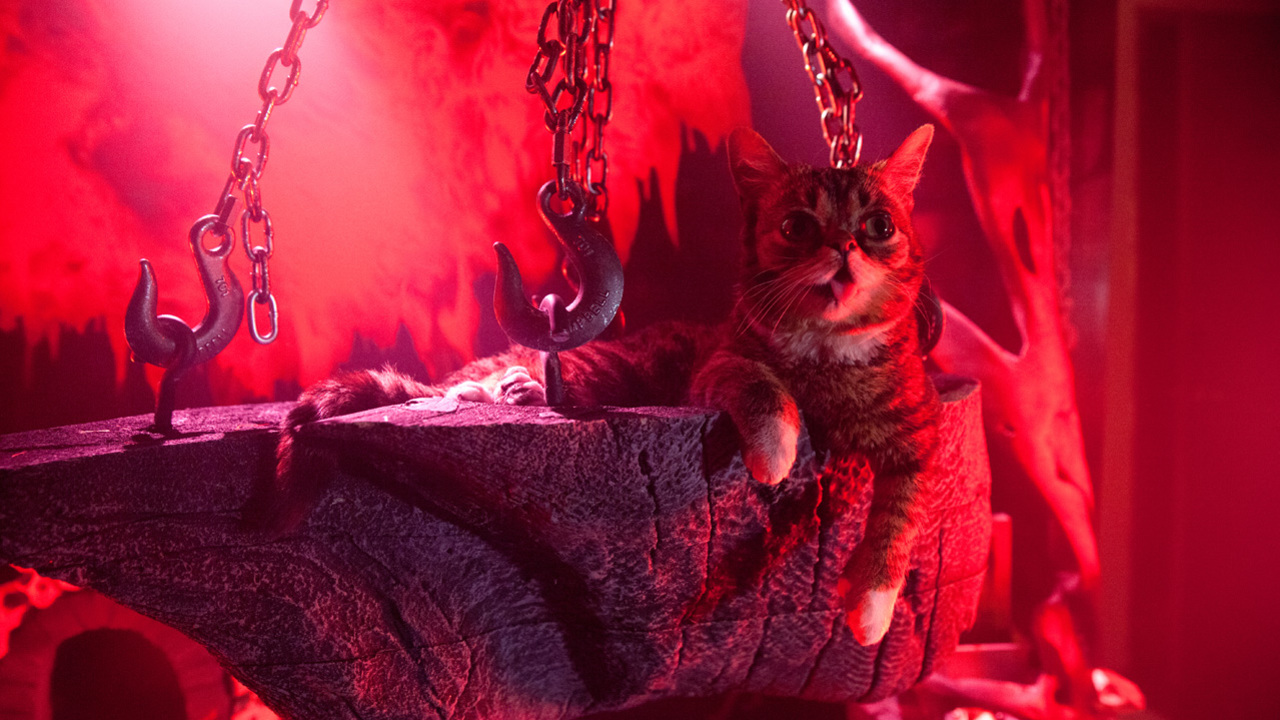 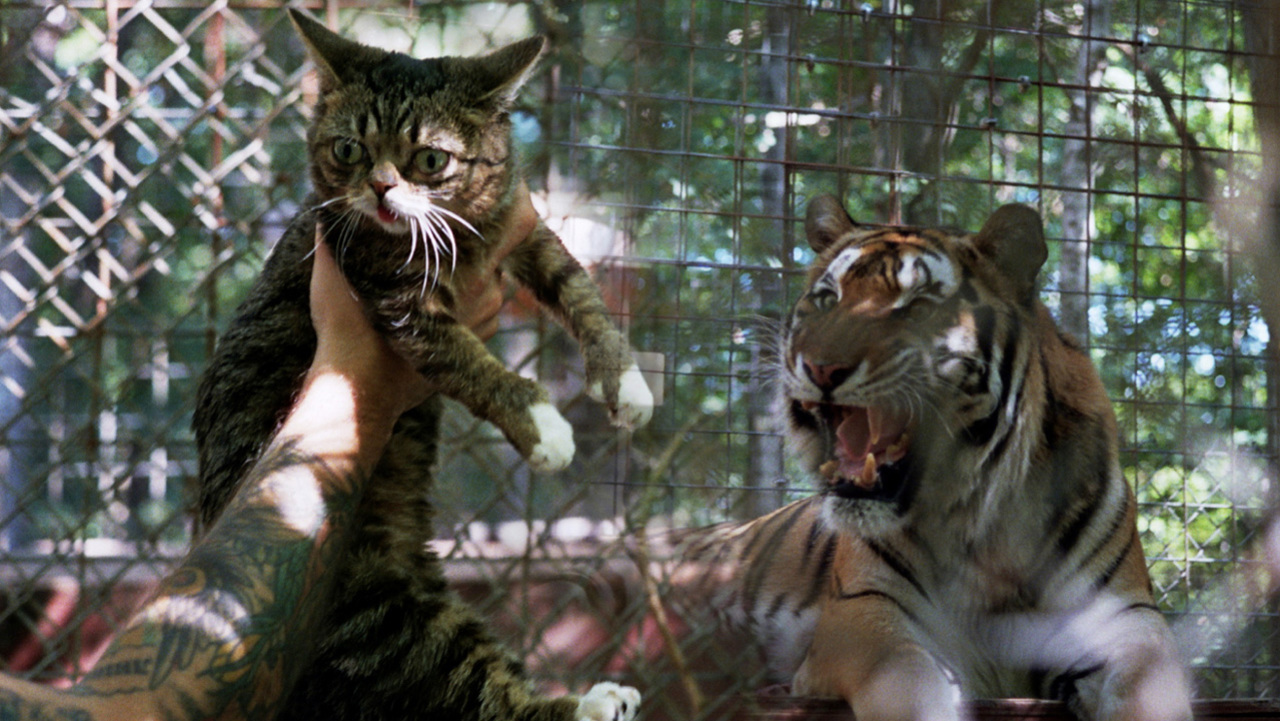