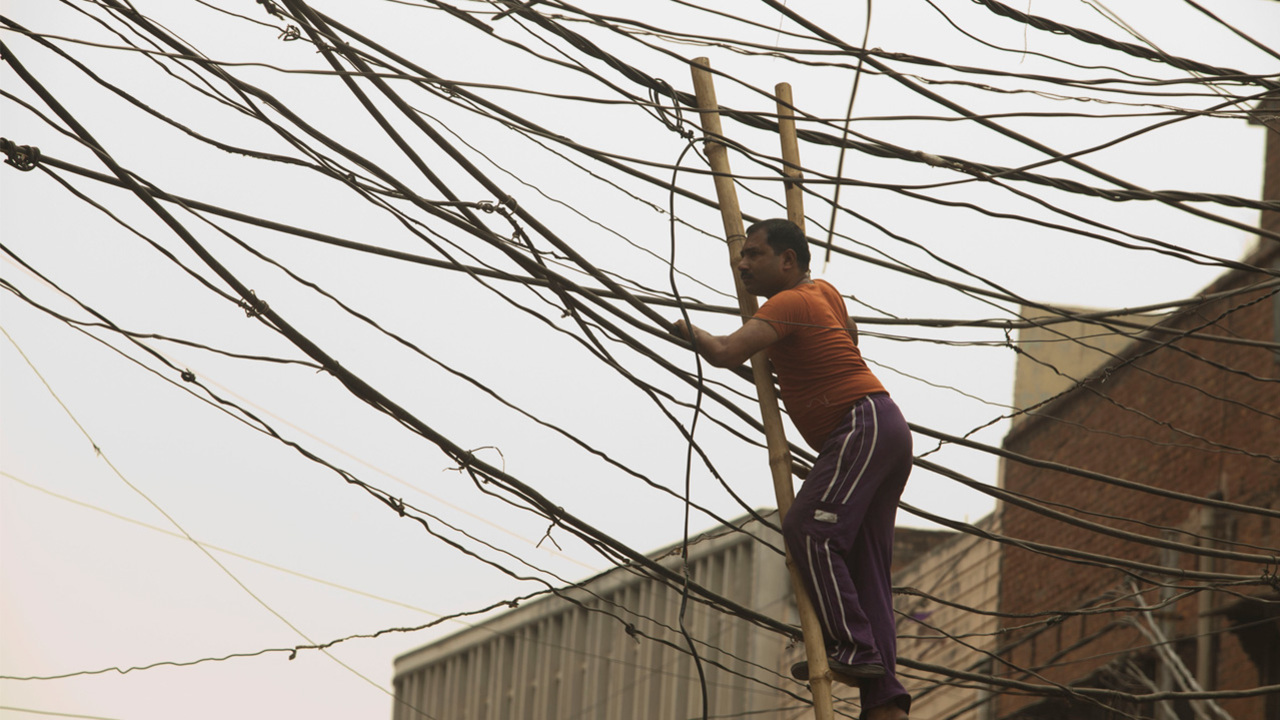 Female Director(s), Crime, Documentary
Would you risk your life to flip a switch? In Kanpur, India, putting oneself in harm’s way to deliver electrical power is all too common, especially for Loha Singh. He earns his living by giving electricity to those who can’t afford it, splicing lines from paying utility customers. While an admirable feat against the Goliath power company that charges well beyond reasonable fees to the people of Kanpur, Loha’s actions perpetuate the problems of the city by lessening the power supply—an amount that is distributed based on the number of paying customers. The situation intensifies for both parties and feeds into a vicious cycle of supply and demand. Somewhere in the middle of this battle is Ritu Maheshwari, the power company’s woman-in-charge, caught between two sides that do not share her understanding that change comes slowly and in increments.

Powerless sheds light on the opposing corners of this political ring, from Singh’s electrical Robin Hood tapping wires for neighbors to the myopic utility company whose failure to understand economics forces it deeper into financial disarray. This vibrant exposé gives a whole new meaning to the words “power struggle.” 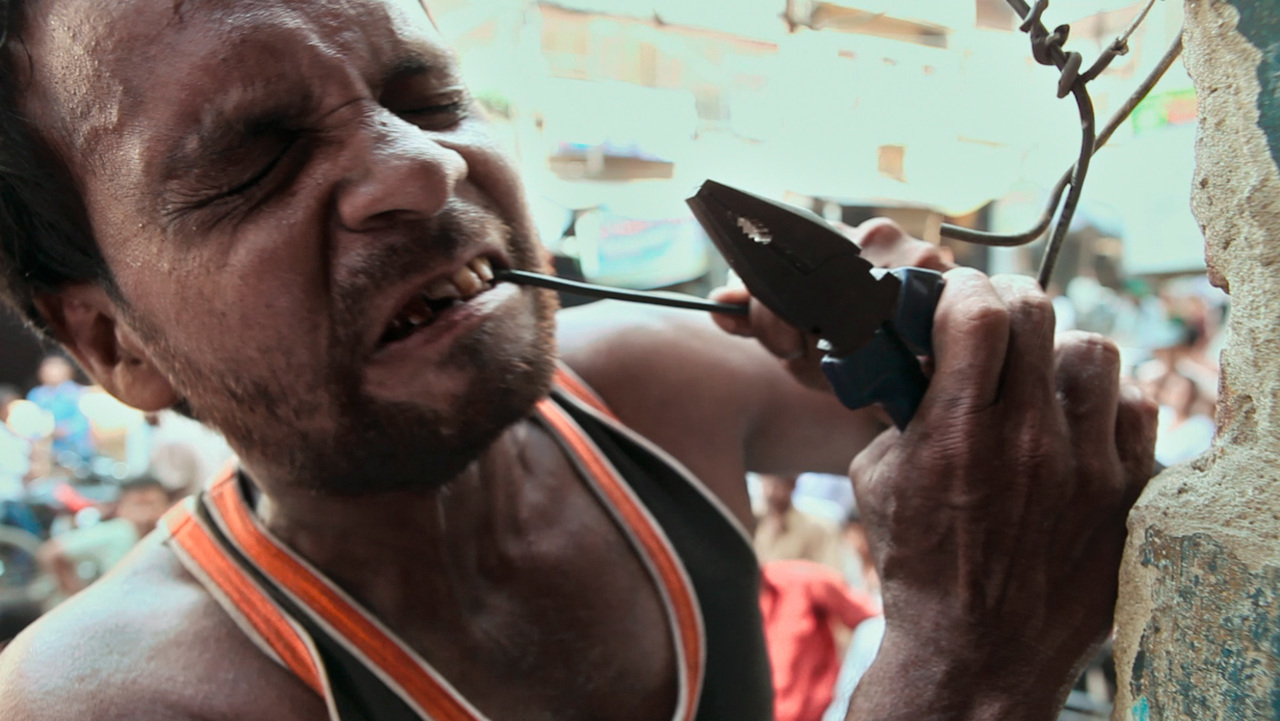 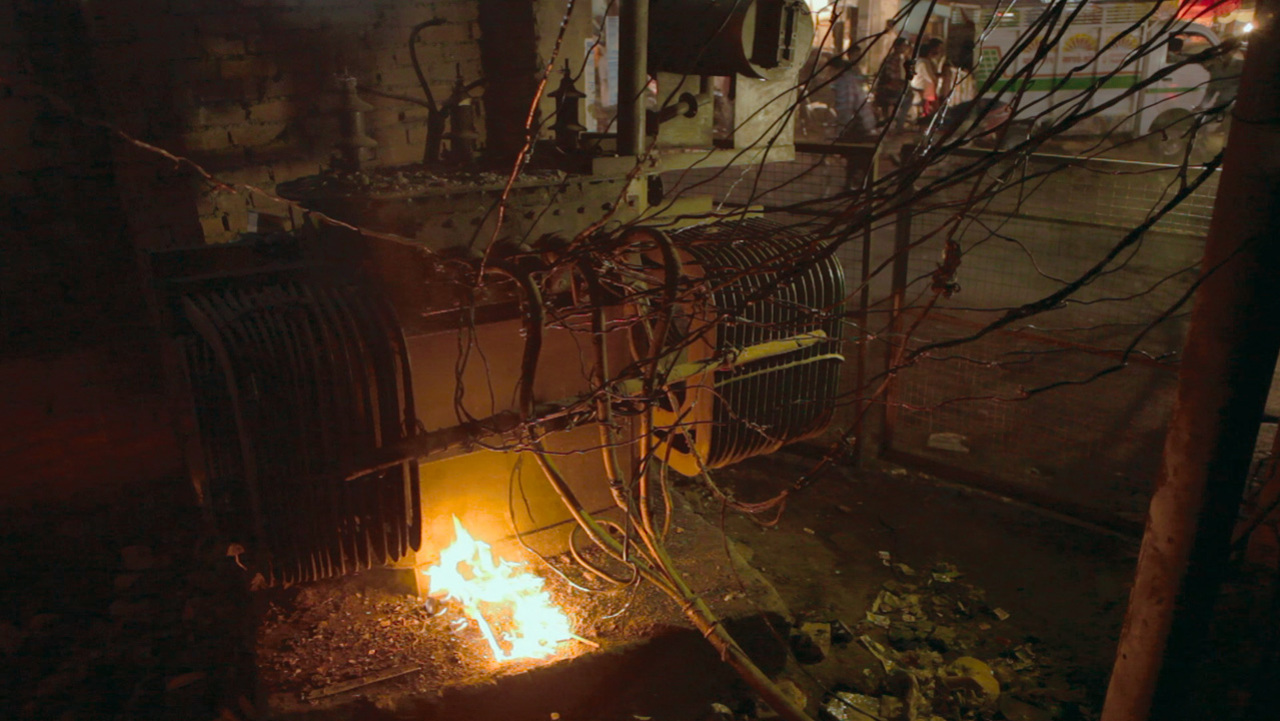