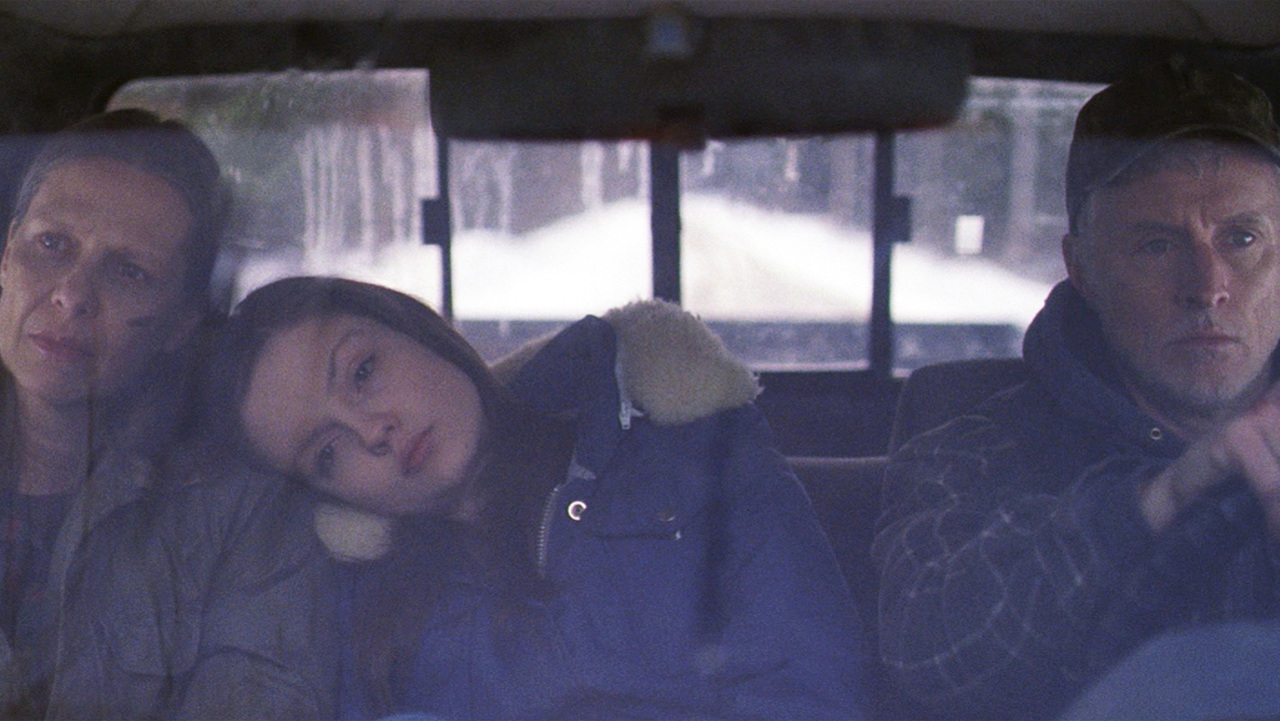 Drama
After finishing her usual route, school bus driver Lesley begins a final inspection. Distracted by the unusual appearance of a bluebird on a freezing January evening, she neglects to check the back of the bus. Concurrently, Marla heads straight to the bar after her shift. Caught up in self-loathing and looking for solace, she longs to forget her responsibilities. In the morning both women discover that their slight negligence has resulted in serious consequences, cracking the quiet of their small town. Family bonds begin to fray, and the community is shaken like a snow globe as it struggles to reconcile the past and present.

The interconnectivity of life is perfectly displayed in this first feature from writer/director Lance Edmands. His absorbing drama uncovers the many layers of life that link us in unexpected ways. Atmospheric cinematography establishes a lucid sense of space, filling the shadowy corners of the logging town with the prevailing cold. Edmands’s nuanced film portrays a world dictated by life’s cyclical nature, where our control is minimal and forgiveness is necessary.