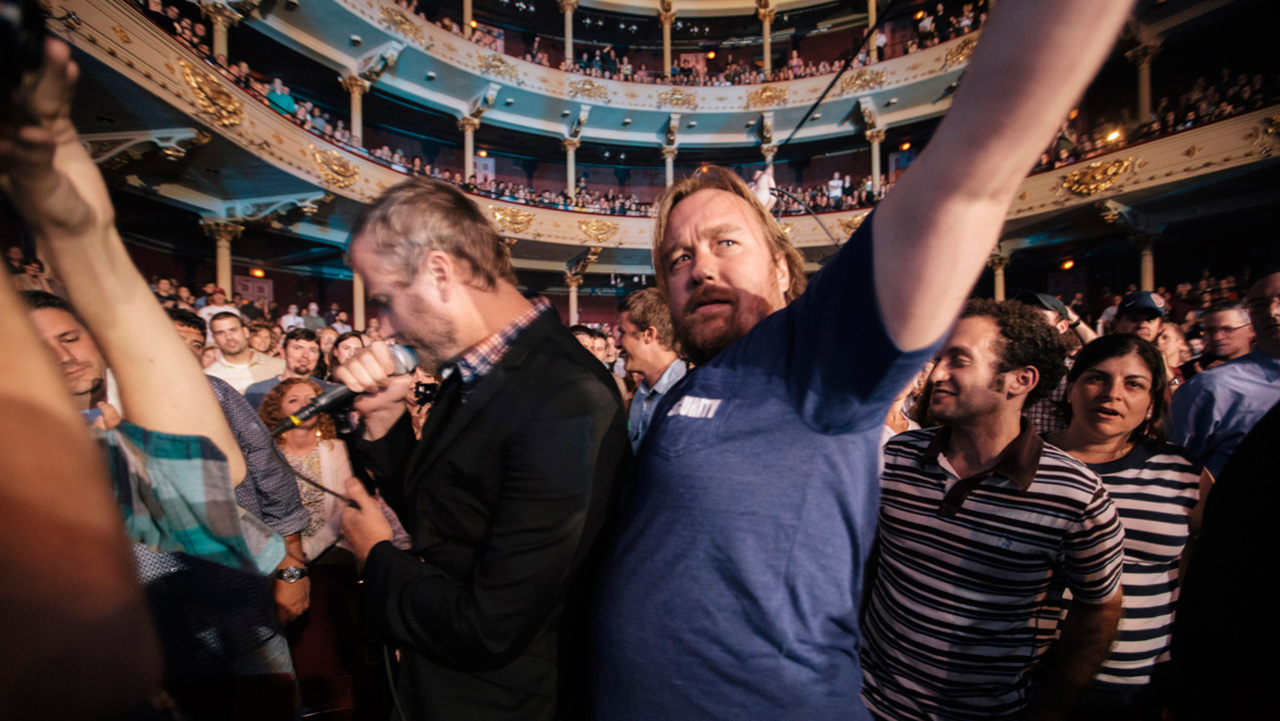 Comedy, Documentary, Music
The prolific, innovative rock band The National is on its biggest tour to date, but newbie roadie Tom, brother of frontman Matt Berninger, cannot help throwing a wrench into the well-oiled music machine. Tom’s moonlighting as an irreverent documentarian creates a drama of its own for the band on the road. Following the musicians and crew day and night, in places public and, ahem, private, Tom is reprimanded time and again. As endearing as the boy next door and embodying the wherewithal of a Christopher Guest character, he brings a delightfully awkward humor into the serious world of the seriously awesome The National. Brother Matt and his bandmates lend witty and profound colors to the mix, allowing carte blanche access to everything and anything that goes down on tour.

Tom Berninger’s directorial debut is a brilliant and unceremonious self-mockumentary with all of the ingredients for a good time and enough earnestness to come out on the other side with an admiration for those who have the gumption to create any kind of art. A cinematic juxtaposition that locks comedy and stoicism together on a tour bus, Mistaken for Strangers delivers an entertaining story of family, music and artistic aspiration. 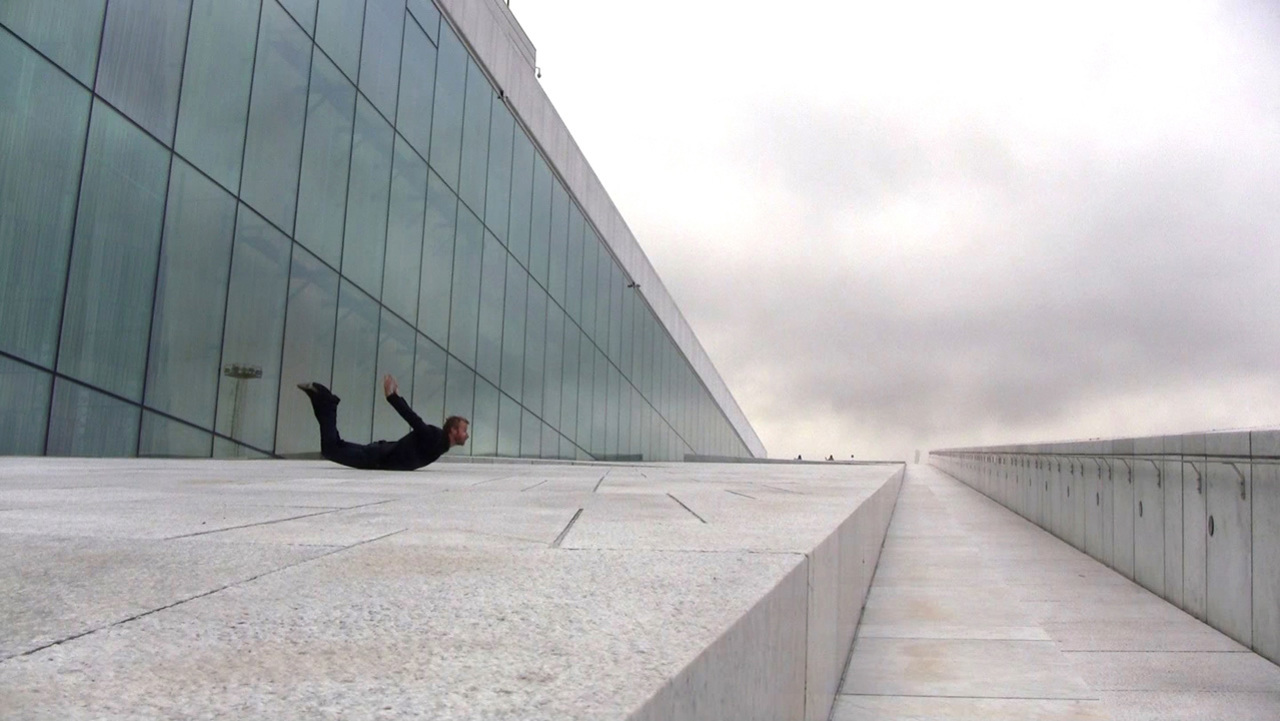 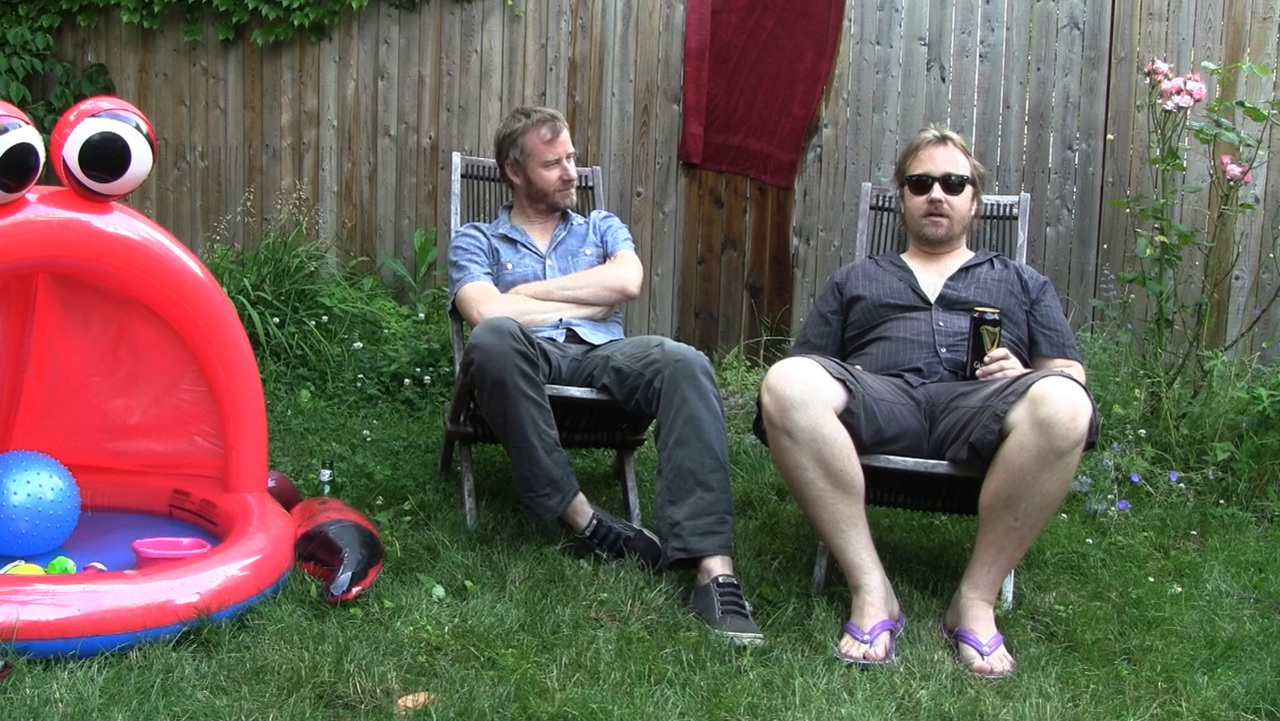