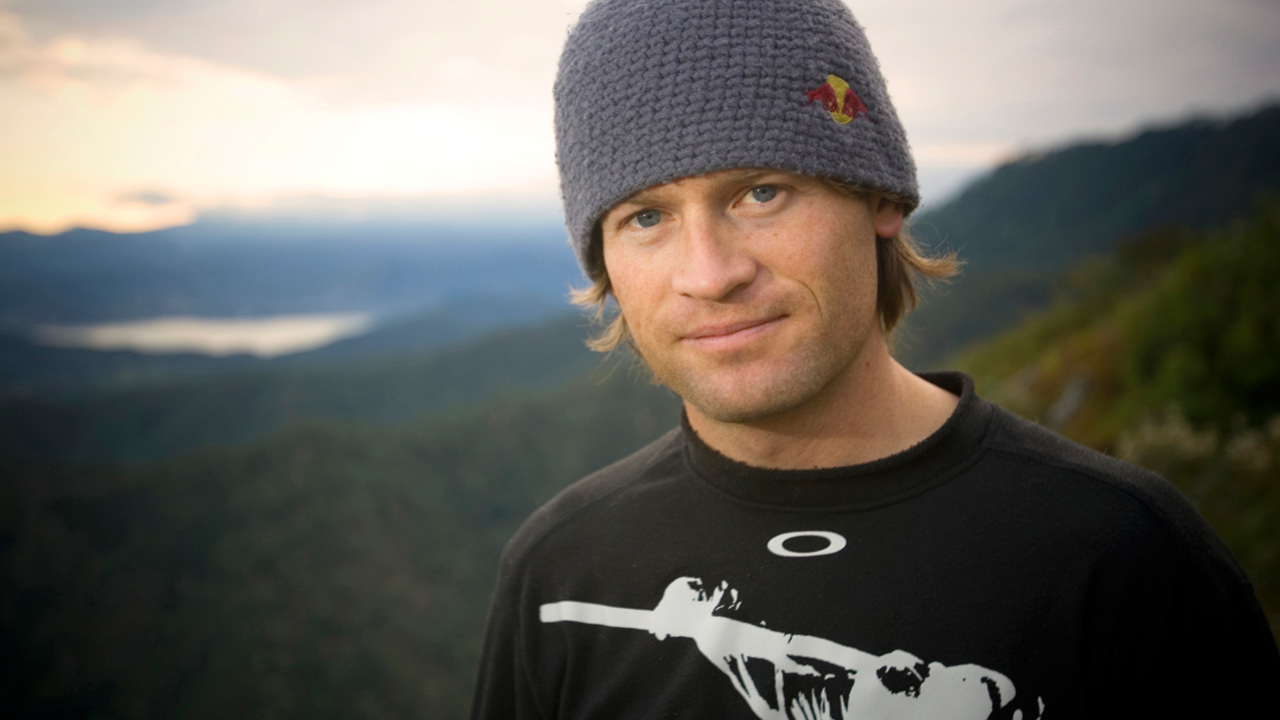 Sports, Documentary
An all-star roster of sports movie-making talent directs this heartfelt biography of extreme ski trailblazer Shane McConkey, once described as “the most influential skier ever.” McConkey covers forty years and countless high places to track Shane’s conversion from downhill racer to freeskiing marvel to pioneer of a hair-raising new discipline in ski BASE jumping. The film frames a question that takes on visceral implications with its video of long vertical drops: how do you really live your life to the fullest?

Winter, Wais and company blend Shane’s personal videos, their own extensive extreme sports footage and interviews with family and close friends—many of whom are themselves ski legends—to revise McConkey’s public persona as a single-minded wild man on the mountain. They reveal in his life and times an influential spirit and limitless drive, especially when he was preparing for his next great exploit. Meanwhile, an absent father casts a long shadow across Shane’s celebrity, turning McConkey into a thoughtful examination of the causes of success, the roots of inspiration and the meaning of responsibility. 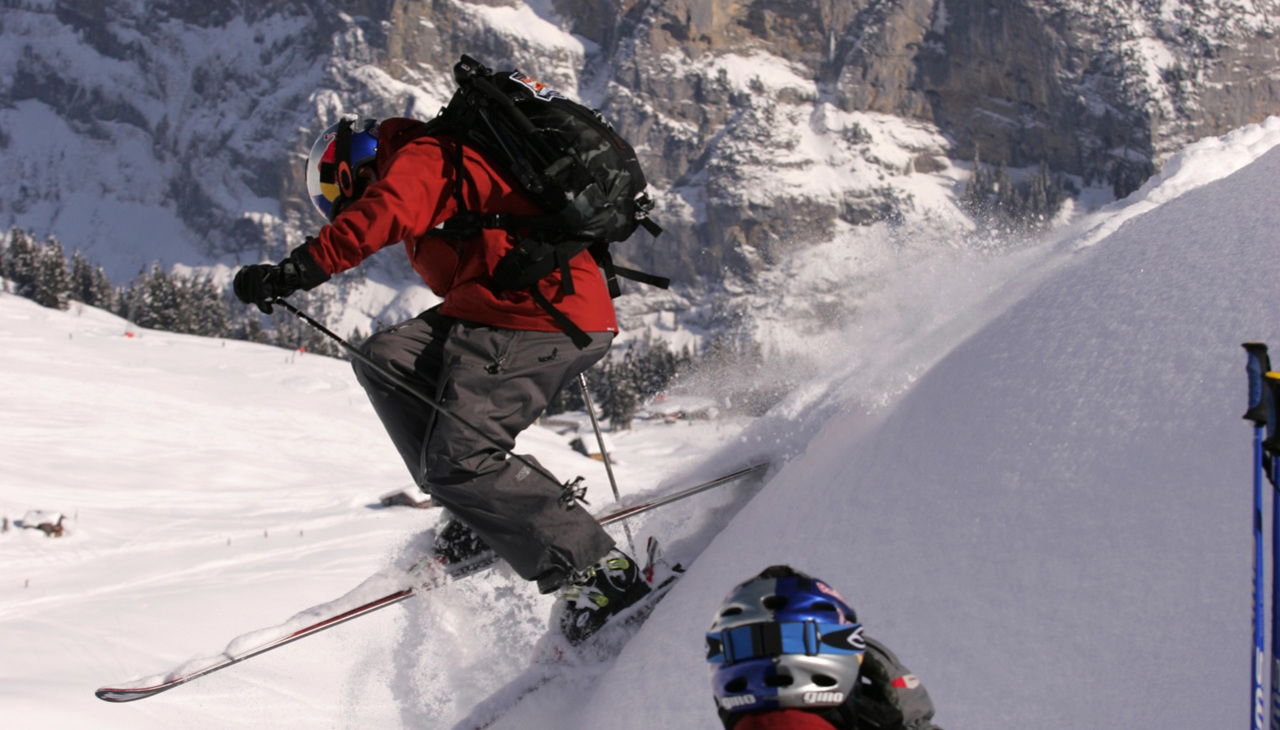 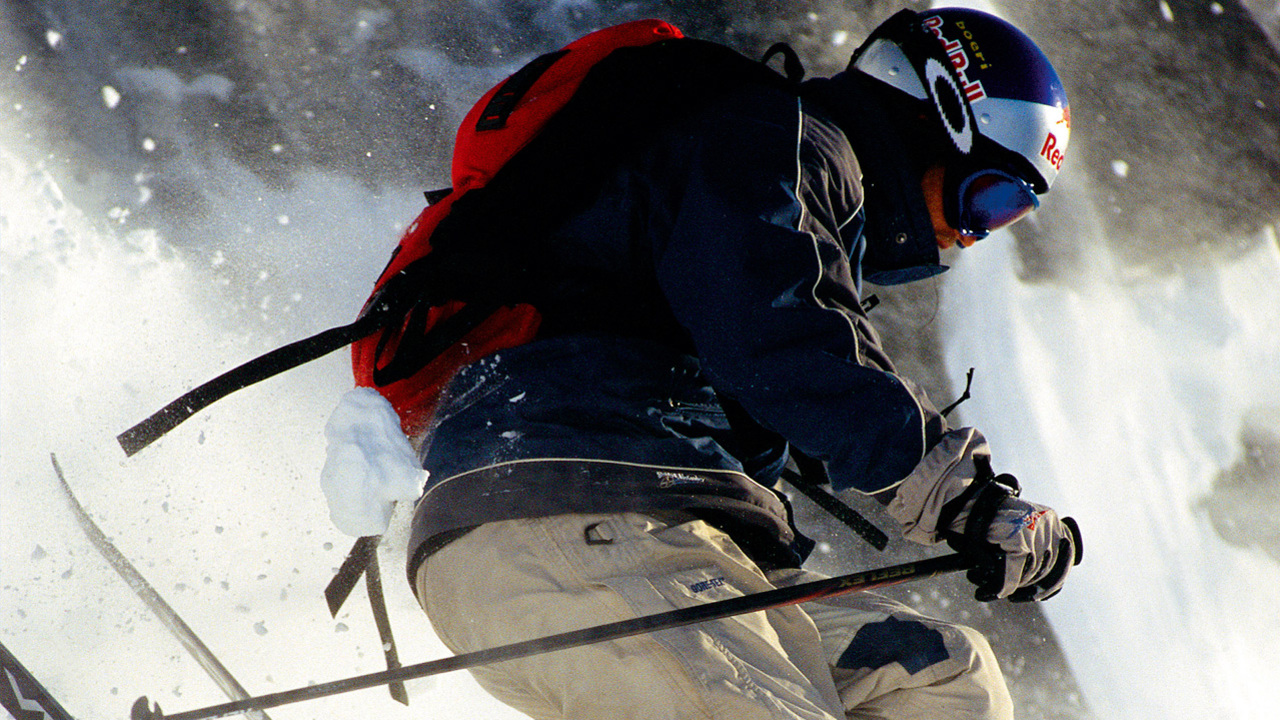