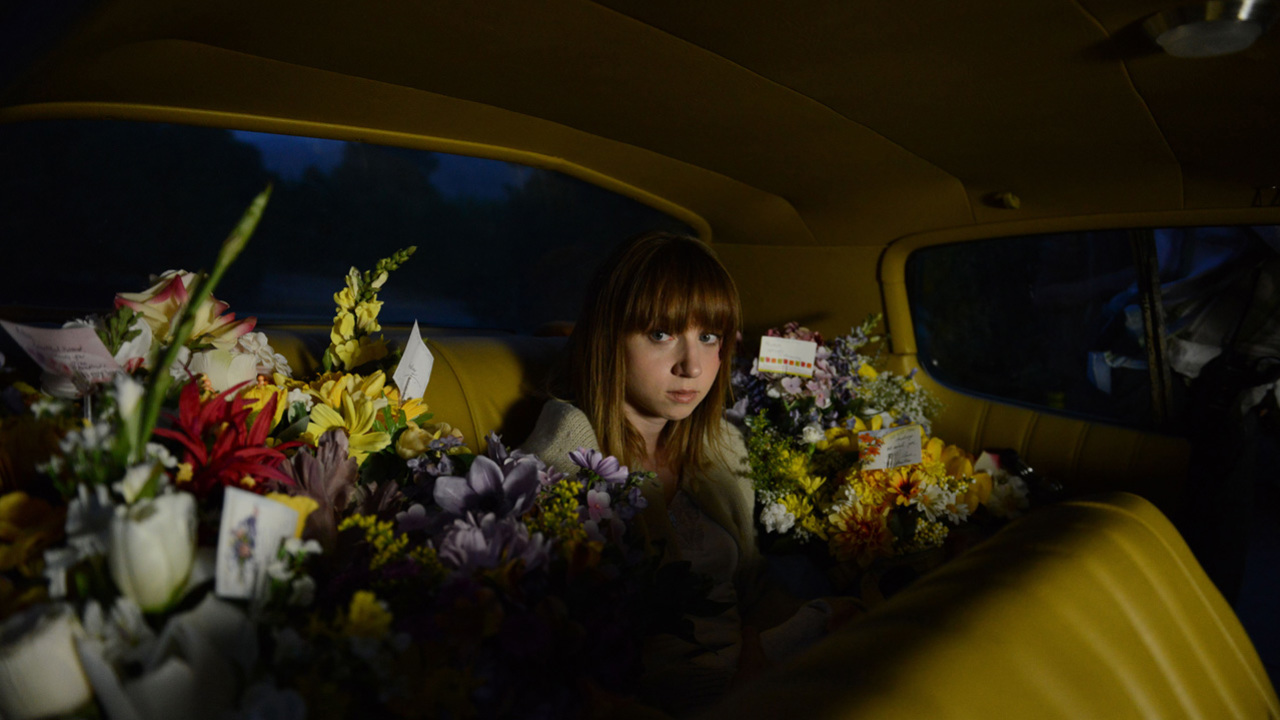 Drama, Female Director(s), Comedy, Romantic Comedy
Audrey has all of the qualities that her identical twin sister Laurel wishes she possessed: confidence, style, independence. Alternately, Laurel, sweet but painfully awkward, feels stuck in her life, still living at home, coddling their father and obsessed with the boy next door, for whom she used to babysit. When the sisters reunite for their birthday, tragedy strikes and a fateful mix-up leaves Laurel faced with an opportunity to reinvent herself—and her life—as her beloved sibling.

In a complex, balancing act of a performance, TFF-award winner Zoe Kazan portrays a dueling mixture of loss and awakening, most poignantly as a relationship blooms with her new neighbor. As Laurel begins to slip into the life she has always wanted but never thought was possible, she must decide between continuing her life as Audrey and revealing herself as the perfect fraud. Jenée LaMarque’s first feature film is a quirky, lovely tale of identity and the eternal bond between two sisters. 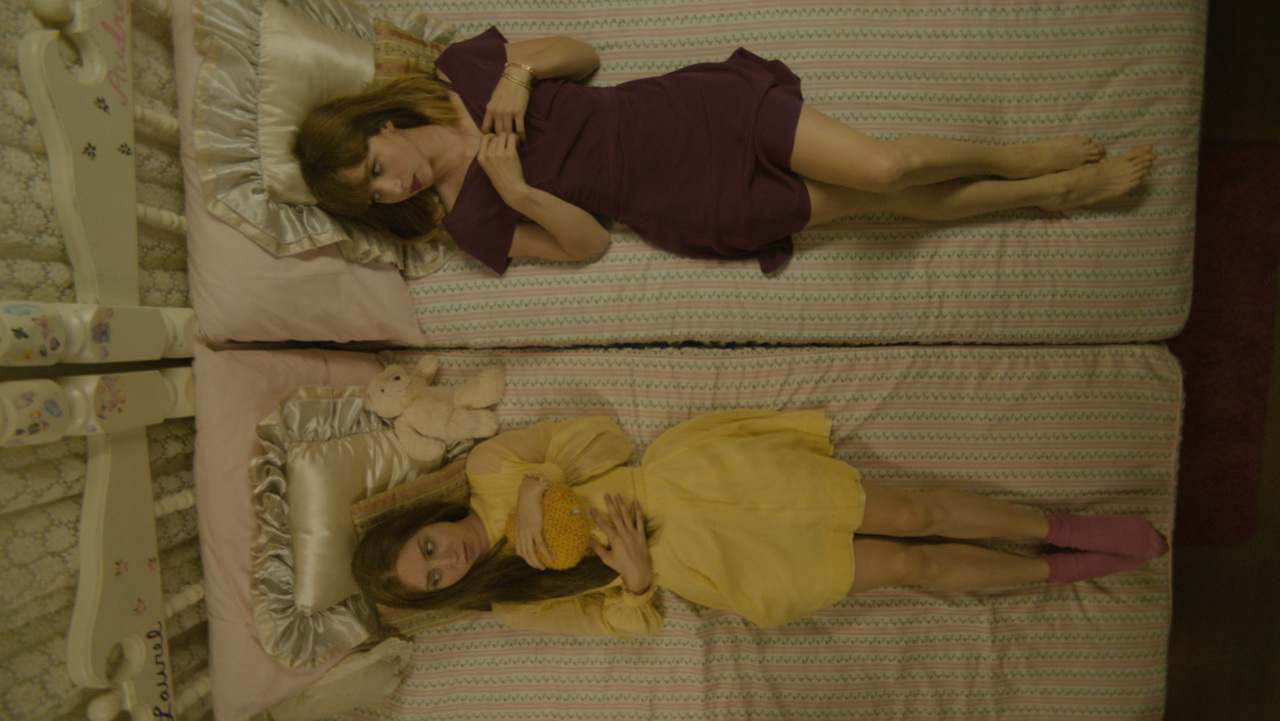 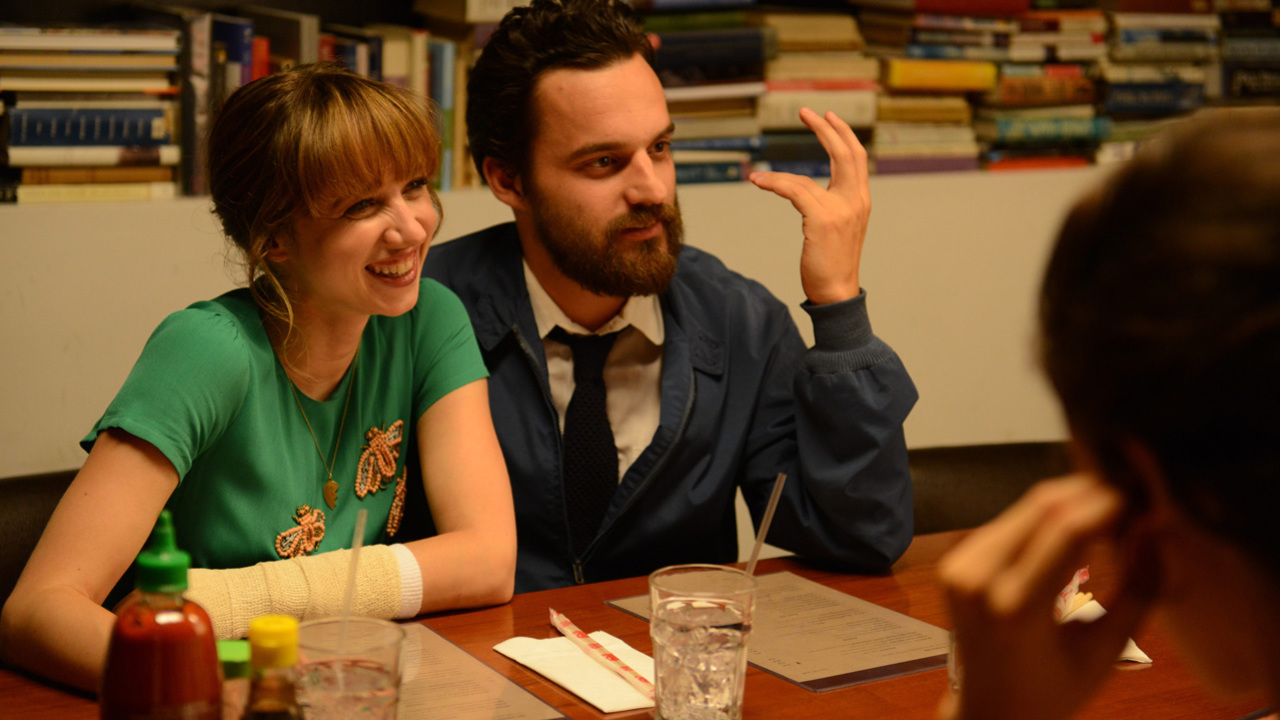