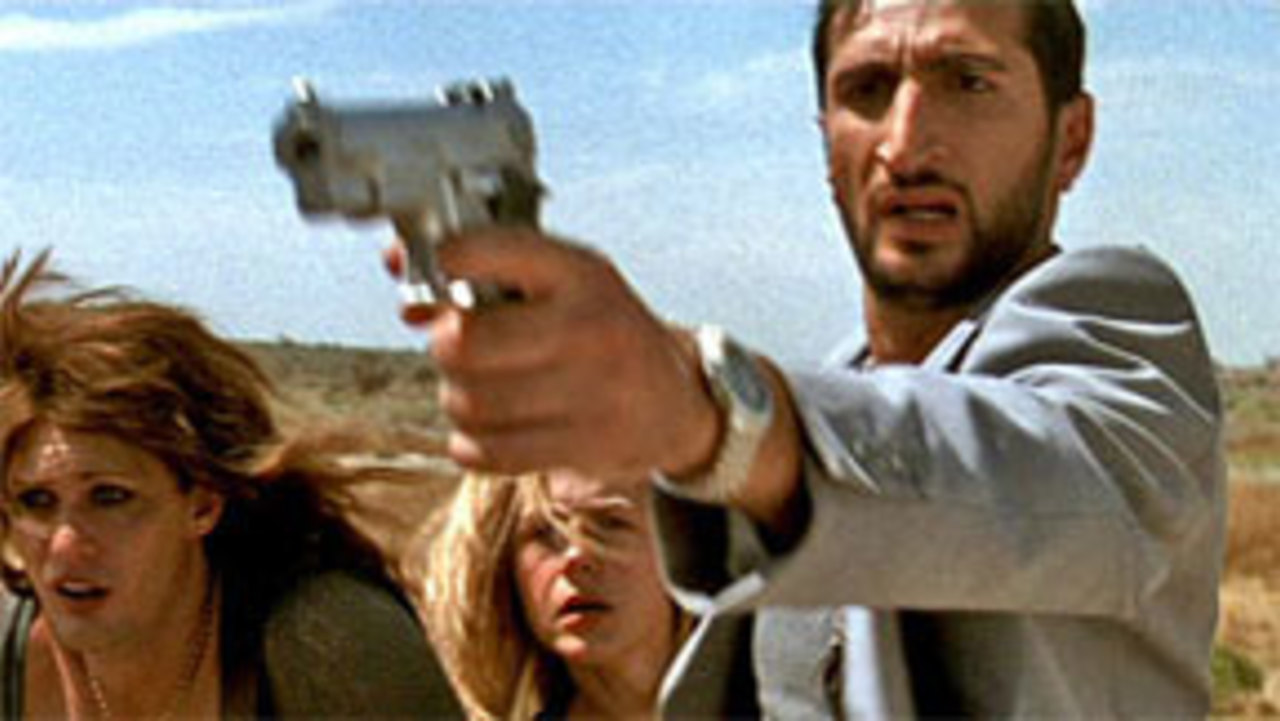 "Sweden and suicide; like rum and Coke," says Lola (Lolita Davidovich), a free-spirited mystery woman with suicidal tendencies, as she whisks Erik (Andreas Wilson) away from his day job as a food photographer for a road trip to Las Vegas. Like everyone in Los Angeles, Erik is writing a screenplay. His is about Sweden's singular obsession with suicide. But a weekend with Lola will bring him closer to the real thing than he ever imagined. Close behind Lola and Erik are two others who keep failing to kill themselves: housewife Katherine (Julie Benz) and transvestite Garrett (Alexander Skarsgaard). They are being driven to Las Vegas by a hapless mobster (Fares Fares) to see their doctor, celebrity psychiatrist Dr. Bangley (John Larroquette). Dr. Bangley is in Las Vegas to promote his new book Stay Alive, but he is also trying to cope with his rebellious 14-year-old daughter, a well-heeled patient (1950's starlet Terry Moore), and his agent Stevens (Greg Germann), who has already licensed the doctor's image for a slot machine. Stevens is also developing a reality show in which three of Dr. Bangley's suicidal patients will live together for either one week or until they kill themselves, whichever comes first. Will Lola, Katherine, and Garrett become unwitting participants in a reality show? Will Dr. Bangley put his own house in order? And will Erik get back to Los Angeles in time to make the mashed potatoes for Monday's ice cream shoot? Based on an actual event in director Björne Larson's life, this dark comedy, the title of which riffs on an arcane Hemingway dictum, brings an outsider's perspective to the all-American road trip.