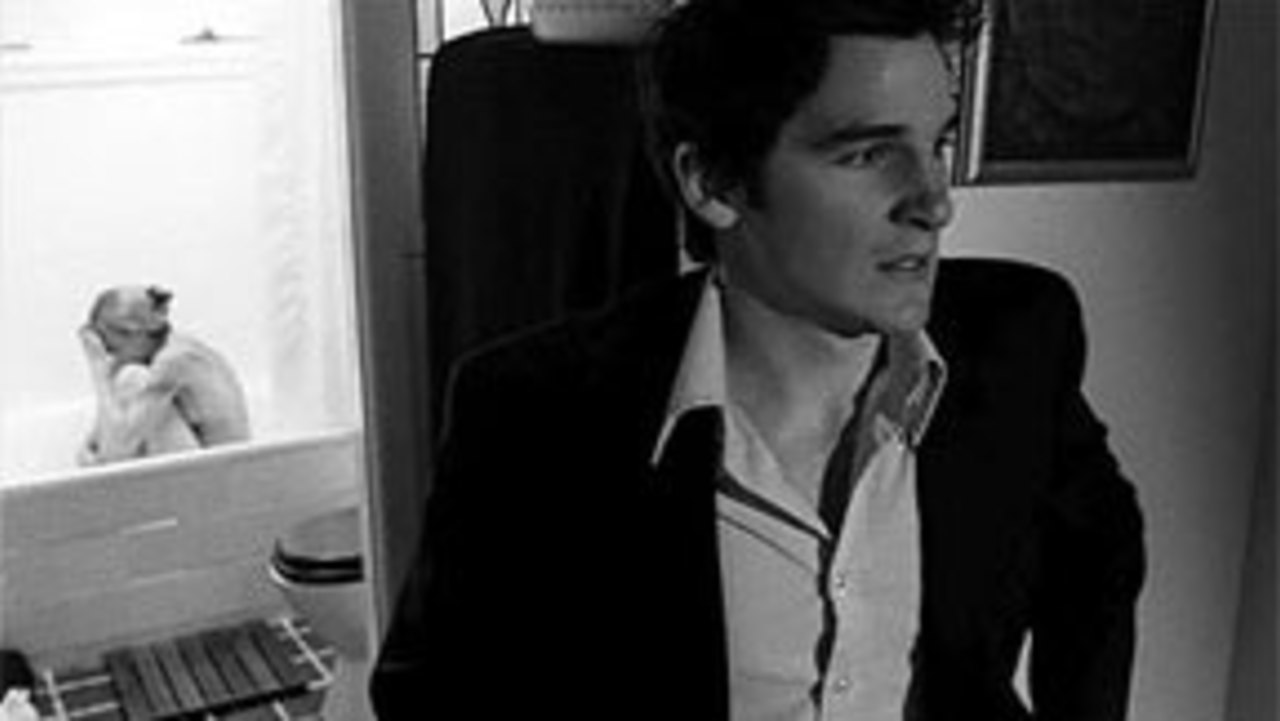 At first, Burke and Wills presents itself as a simple study of opposites, but it quickly expands to encompass the tragic disintegration of an unlikely friendship. Wills, easygoing and charming, has just been kicked out of his girlfriend's apartment. Jobless and on the dole, he manages to find a share house in Sydney with stern, reticent Burke. The film unfolds through a series of coyly revelatory set pieces, as the new housemates slowly get to know each other and aspects of their personalities are laid bare for the audience. Wills is clearly the dreamer, obsessed with romantic notions of taking on new personas, shrugging off his mundane existence, and traveling through Spain and France. Meanwhile, Burke hardly says a word, seemingly caught up in some kind of dark internal struggle. The narrative hinges on two events: For Burke, it is the death of his grandmother, which nets him a sizable inheritance but only serves to intensify his withdrawal from society. For Wills, a break with his girlfriend of four years pushes him towards the responsibility of a steady job and the relentless self-examination that usually accompanies the end of an affair. Interwoven between these two events are fragmentary vignettes that are acted with superb naturalism by Australian directors Oliver Torr and Matthew Zeremes, who also wrote, produced, and starred in the film as the title characters.

Burke and Wills is Matthew Zeremes' and Oliver Torr's directorial debut feature. For the past three years, both worked as stage and screen actors in Australia. Zeremes and Torr both earned a Bachelor in Fine Arts in Acting from Queensland University of Technology in 2002. The duo is currently drafting their next film project, Parasite.