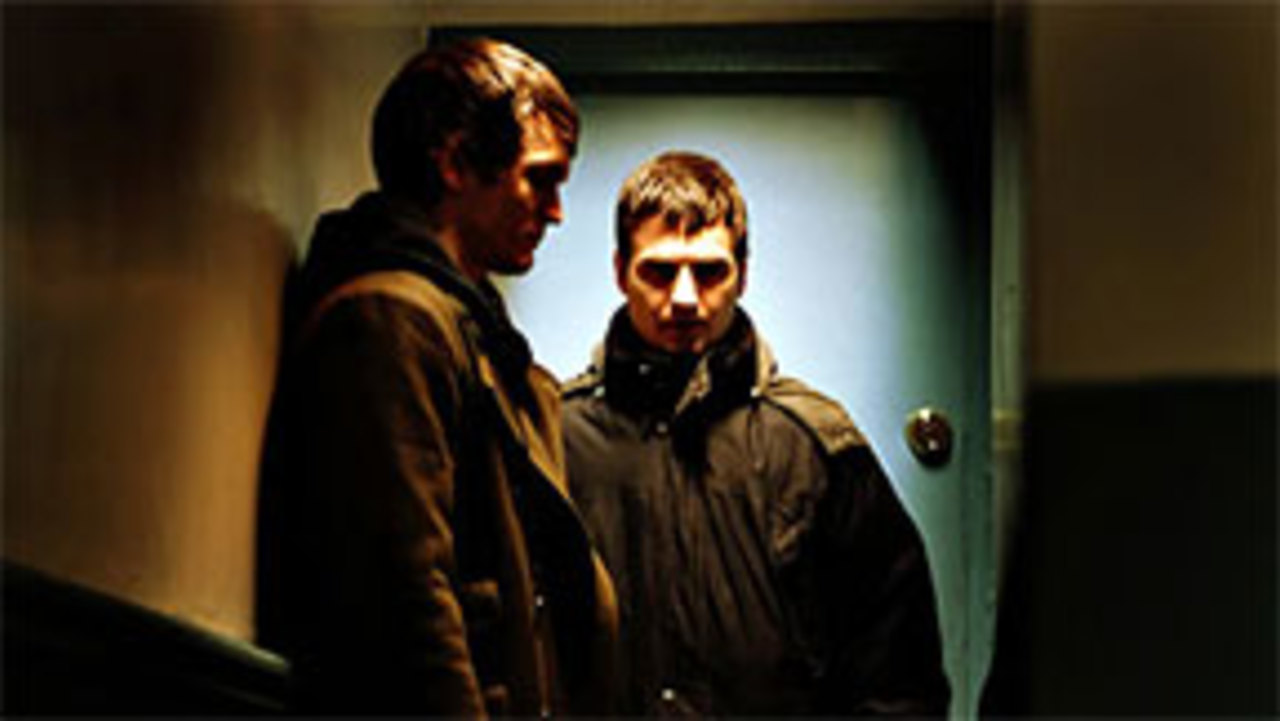 Three old friends meet for an afternoon of furniture moving, petty theft, and fortune telling. But when the tea leaves are read, a hint of menace is predicted before the day is over.

Michael Civille worked in the independent film industry in New York for two years before writing and directing his debut feature, The Deer & The Cheetah (2000). He is currently writing and directing the feature Seven Islands. Civille has been a featured guest at the Boston Film & Video Foundation, and his work has appeared at the McMullen Museum of Art. He lives in Boston and teaches film production at Boston College.