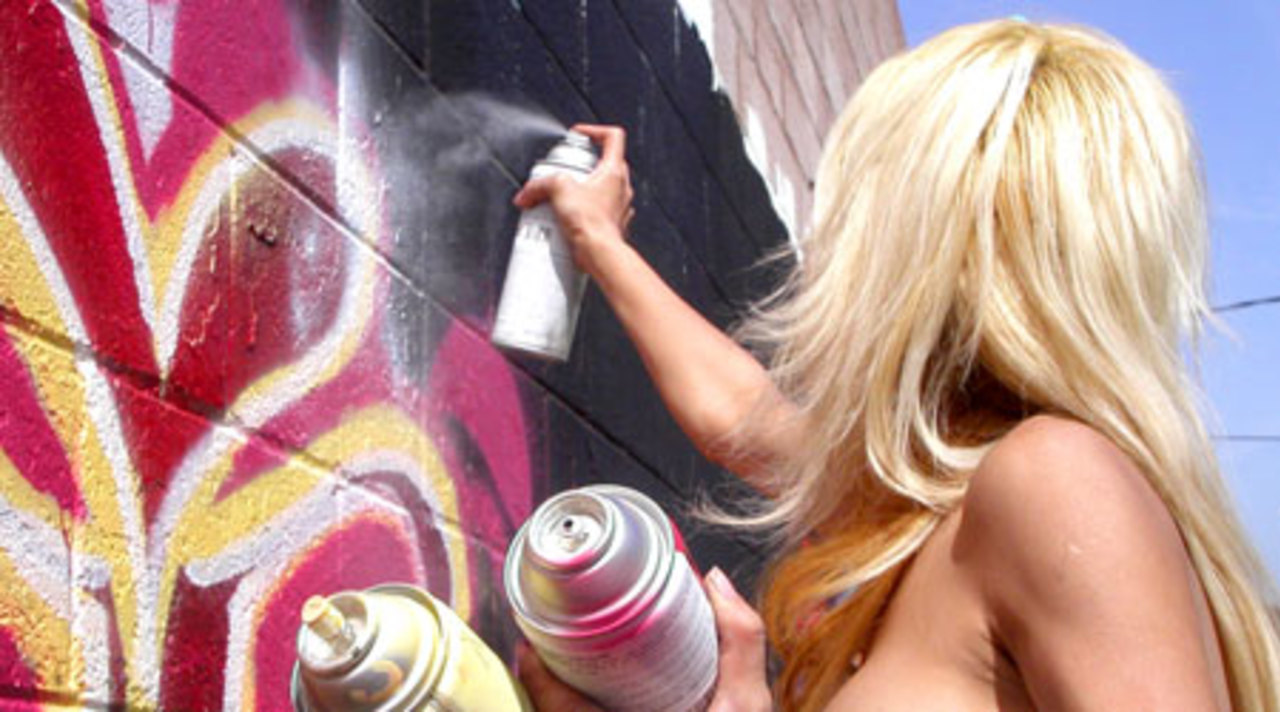 A guerilla look at contemporary graffiti around the globe, Bomb It spans five continents to capture graffiti writers and street artists in action. From Capetown to São Paulo, New York City to Los Angeles, Barcelona to Berlin, Tokyo and beyond, the film follows an incredible journey into this controversial and subversive art form. We hear from some of the world's most famous and prolific graffiti artists-Zephyr, Cornbread, Shepard Fairey, Os Gemeos, Lady Pink, Robbie Conal and dozens more. Some say graffiti is more than an art form, that it's a movement or way of life. Bomb It gets to the heart of the matter with passion and a robust admiration for the form, tracing its history from ancient rock paintings to its current incarnation on the street, in galleries, and its lasting influence on popular culture in many languages. Yet graffiti has always been shrouded in controversy, and as integral to this story are anti-tagging groups and New York City's infamous "Quality of Life" laws. Artists and writers speak eloquently about the meaning and significance of public space and myriad reasons they risk incarceration and death to emblazon their tags on buildings, trains and billboards. This frenetic and passionate film from Jon Reiss, the acclaimed director of Better Living Through Circuitry, will open your eyes to the significance and lasting cultural impact of perhaps the most urban and talked-about art form in history. You will never look at public space in the same light again.

Award-winning filmmaker JON REISS began making documentaries during the early days of the San Francisco punk rock scene, as a member of the collective Target Video, and went on to make five films with the radical performance art group Survival Research Laboratories. Since then he has directed groundbreaking music videos (many of which were banned by MTV) for bands such as Nine Inch Nails, The Black Crowes, Danzig, Slayer and the Kottonmouth Kings. His short films have screened at festivals throughout the world, as did his feature film debut, Cleopatra's Second Husband, which won Best First Feature at Cinequest in 1998. His documentary Better Living Through Circuitry explored electronic music-driven rave culture. Reiss received his MFA from UCLA Film School and currently teaches at CalArts.