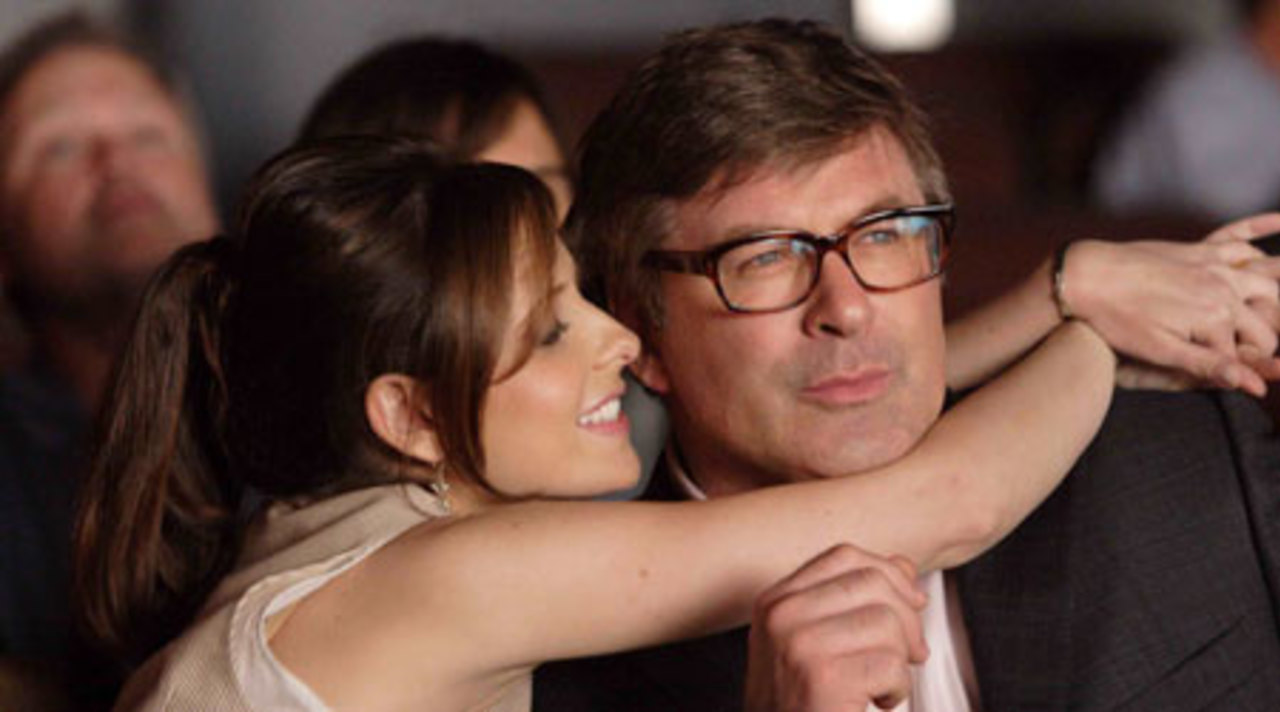 Brett Eisenberg (Sarah Michelle Gellar) is struggling to make a name for herself in the cutthroat world of New York publishing. While working as an associate book editor, she meets the much older Archie Knox (Alec Baldwin), a powerful publisher at a different firm-also known for his trysts with younger women. Though she hesitates to get involved with this known playboy, his charm soon wins her over. Brett decides to stop playing it safe-with her career and with her heart. Before long she is being squired to the best New York literati parties by the handsome Archie, while he teaches her tricks of the publishing trade, introducing her to Pulitzer prize-winning authors and the doyennes who surround them. Brett falls in love, but as she and Archie struggle through the ups and downs of their relationship, she begins to wonder if her sudden arrival into the world of her dreams is what she really wants. Marc Klein, screenwriter of Serendipity and A Good Year, makes his directorial debut with this sharp script he also wrote. Based on the chick-lit phenomenon A Girls Guide to Hunting and Fishing by Melissa Banks, this romantic comedy reveals that, while it can be nice to have someone more experienced guiding you through the pitfalls of life, success means a lot more when you find it your own way.

MARC KLEIN graduated from NYU Film School, where he honed his skills for screenwriting while studying film icons such as Woody Allen, Peter Sellers, and John Sayles. He made his first impression on audiences worldwide with the acclaimed romantic comedy Serendipity, starring John Cusack and Kate Beckinsale. He then adapted Peter Mayle's revered novel, A Good Year, which tells the story of an Englishman (played by Academy Award®-winner Russell Crowe) who inherits a vineyard in Provence. Klein is currently writing the screenplay for Sunday, based on his original pitch; produced by Tom Cruise and Paula Wagner, the Paramount Pictures romance is scheduled to begin production next year with Cruise set to star. Klein resides in Los Angeles.