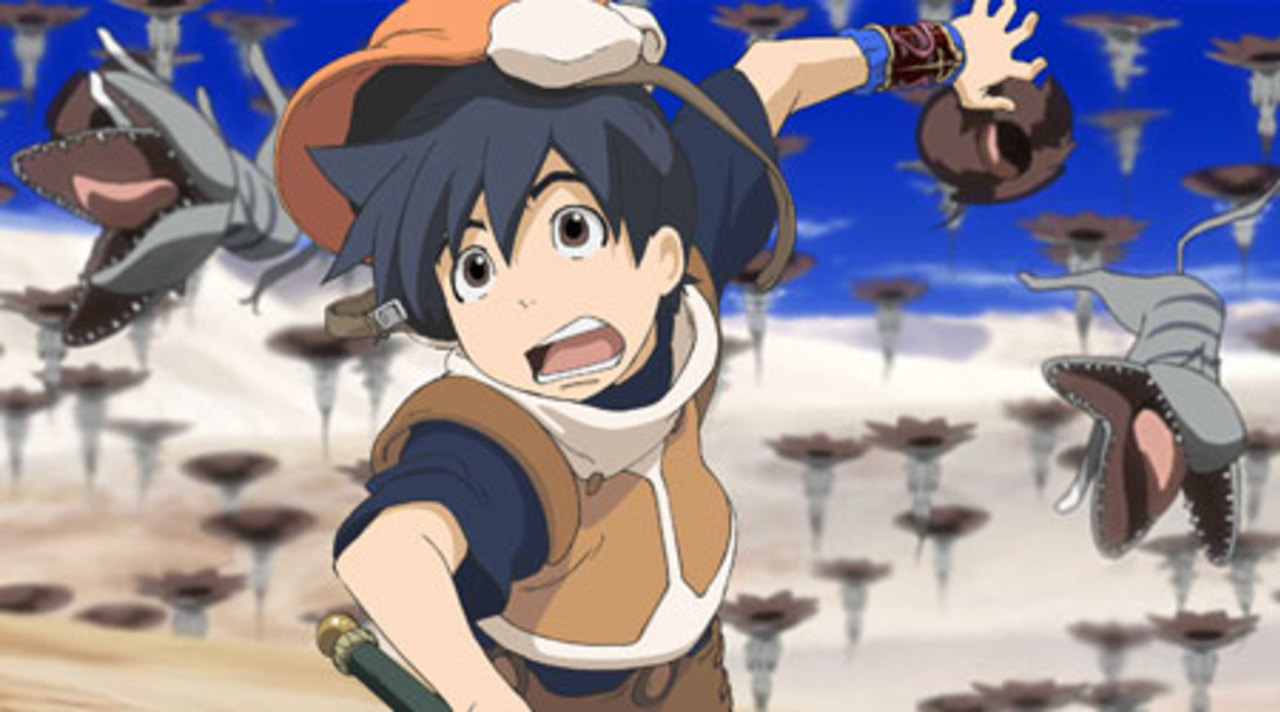 Animation
When eleven-year-old Wataru is told he can change his destiny by entering a magic gateway into another world, he jumps at the chance. But on his quest to find the Tower of Fortune and be granted any wish, he must conjure up all his bravery to battle a world of demons, his own friends and ultimately himself. In English. Ages 10+

KÔICHI CHIGIRA was born in 1959 in Japan's Kanagawa Prefecture. A leading figure in his country's anime industry, he
began his career as an animator at the legendary studio Tatsunoko Production Co. After serving as chief animator on The Venus Wars, which was released theatrically in 1989, he made his directorial debut the following year with Nineteen. In the years since, he has acquired a worldwide fan base with his cutting-edge anime franchises Tokyo Babylon, Gate Keepers and Last Exile.