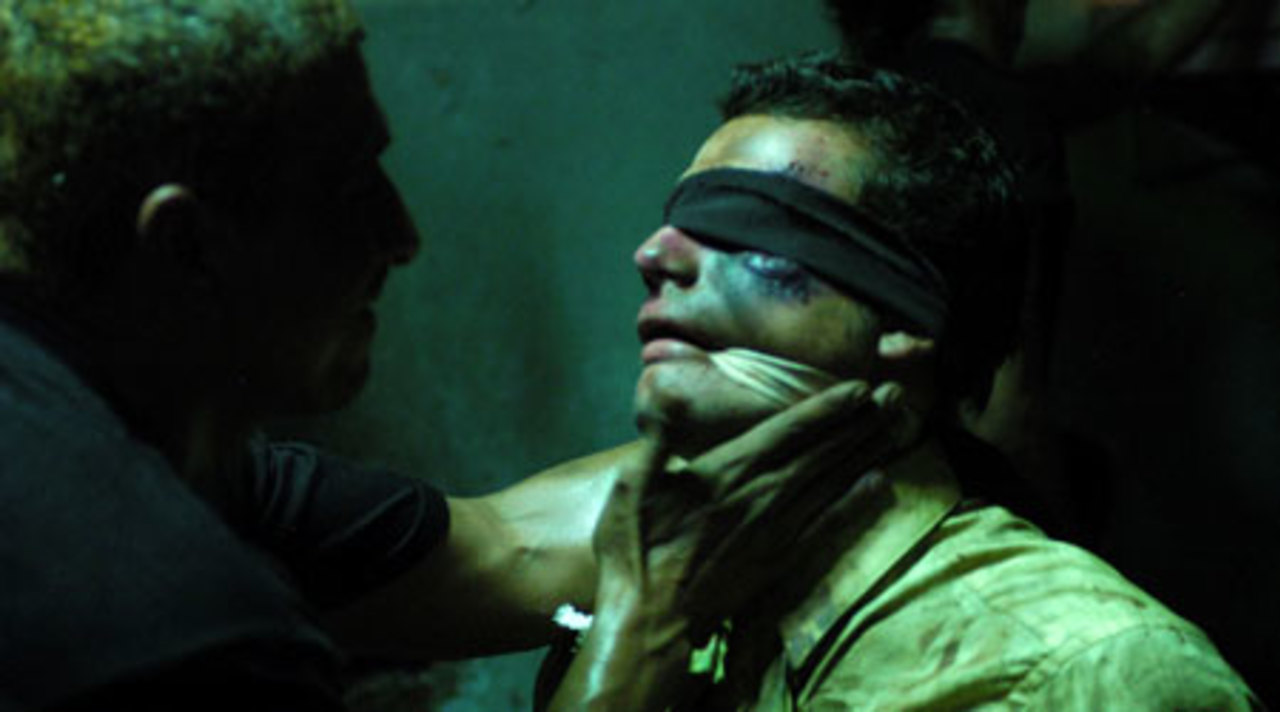 The son of a Colombian banker, photographer José (Roberto Urbina) lives abroad in New York. While visiting his family back home for the Christmas holidays, he is reunited with a streetwise old flame (America Ferrera) and reacquainted with the casual violence that mars his country. Within days of his return, José is beaten and kidnapped, his captors demanding an exorbitant ransom from his parents. Aware that the local police would do more harm than good, Jose's frantic parents enlist the aid of a covert American special operations team to recover their son alive. Jose's father (Tony Plana) is soon forced to make an unsavory deal with a Colombian warlord in order to secure the million-dollar payment. Meanwhile, Jose remains bound, gagged and blindfolded in an abandoned warehouse in the rainforest, contemplating what he assumes is his imminent murder. The lives and backstories of various characters converge in a slick non-linear narrative that humanizes each one: from the rescuer (David Sutcliffe) looking for redemption for a past killing, to the kidnappers driven to crime out of pure desperation. Twenty-four-year-old director Antonio Negret's debut is a nail-biting, clock-ticking thriller that eschews stereotypes and blatant moralism, presenting a portrait of Colombia as a vibrant nation of resilience and exuberance, but plagued by extortion and turmoil.

ANTONIO NEGRET is a multicultural and multilingual director. He was born in Bogotá, Colombia, but has since lived and worked in Mexico, Ecuador, Brazil, Panama, England, and the United States. Negret has directed multiple short films and Towards Darkness, his debut feature film, is based on his short film Darkness Minus Twelve, which received several awards including NALIP Audience Award, St. Petersburg "Message to Man" Honorable Mention, Renegade Film Festival Grand Prize and Orinda Film Festival Audience Award. Negret has also directed two seasons of the weekly television series Not So Foreign Filmmakers Showcase on Sí TV. This show, which premiered April 2005, explores independent film with an edgy, guerrilla-style look at its filmmakers. Negret continues to pursue challenging and polemic filmmaking.