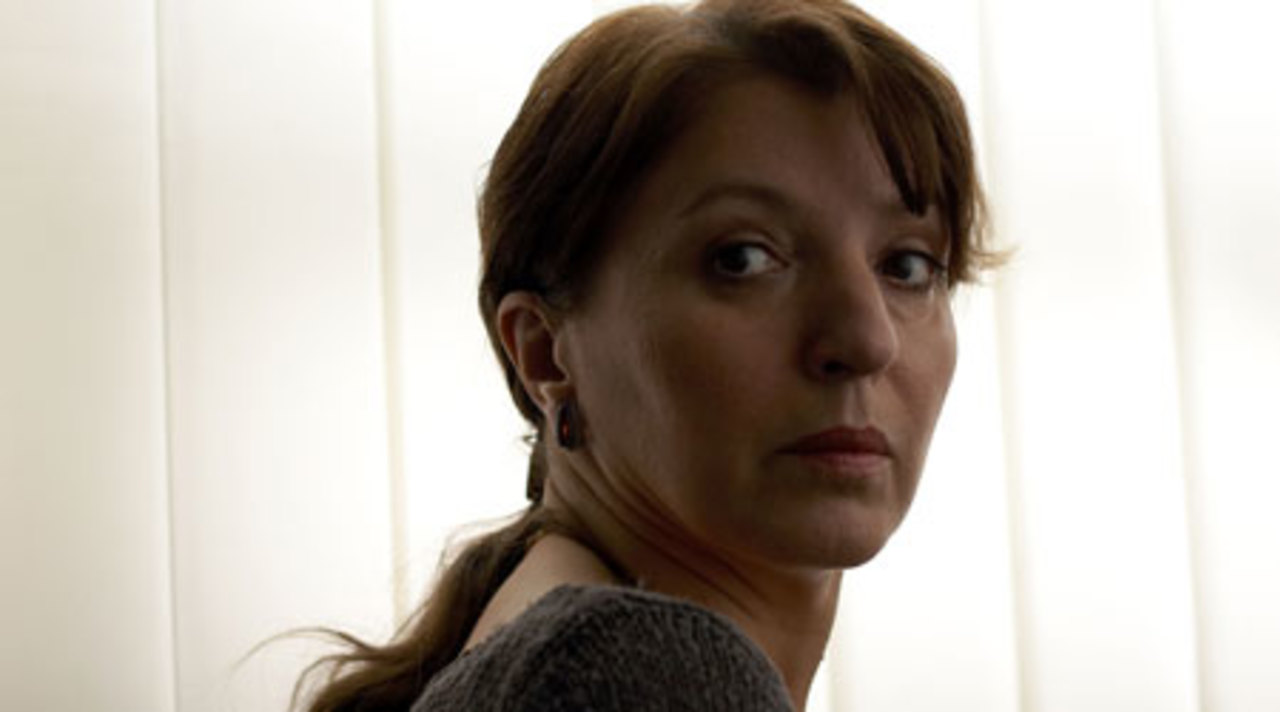 The first feature from director Andrea S?taka tells the story of three refugees from former Yugoslavia living in the cold, alienating light of contemporary Zurich. Without focusing explicitly on the pasts of the three women, this intricate character study deftly illustrates how the echoes of the war and the lives they left behind define the present. Ruza (Mirjana Karanovic´) is a middle-aged Serbian who runs a canteen she built from scratch; her life is guided by a banal sense of order that appears immune to outside influence. One of her employees, Mila (Ljubica Jovic´), is Croatian; despite living in the same city as her grown children, Mila and her husband dream of returning to their homeland. The routine of the canteen is interrupted when the lively and mercurial Ana (Marija Skaricic´) temporarily takes a job there. Recently arrived from Bosnia, Ana is living out of a railway station locker and trolling Zurich nightlife, searching for a place to sleep every evening. But her passion and exuberance have a palpable effect on the mundane ritual of everyday work in the canteen; having survived the siege of Sarajevo, Ana lives each day as though it might be her last. But lurking beneath Ana's buoyant energy is a secret about her future that she works to conceal. When Ana and Ruza take a day trip to the mountains to breathe in the fresh air and stare at the majesty of the Alps, the choices that they have each made to define their lives become clear. Winner of the Golden Leopard at the 2006 Locarno International Film Festival, the Heart of Sarajevo Award at the 2006 Sarajevo Film Festival and the 2007 Swiss Film Prize for Best Screenplay, among other awards.

ANDREA S?TAKA was born in Switzerland in 1973. She earned her M.A. in film at the School of Visual Arts in Zurich in 1998. Her successful short film Hotel Belgrad won great recognition at international film festivals and was awarded several prizes. Staka moved to New York in 1999 where she shot the short film Daleko. In 2000, in cooperation with Dschoint Ventschr Filmproduktion, she realized her first feature documentary Yugodivas, which screened in numerous international film festivals and was nominated for the Swiss Film Awards as Best Documentary. Since 2002, S?taka has been working on Das Fraülein and teaching. In 2005, she received a NYSCA (New York State Council of the Arts) grant for a short film idea to be shot in fall 2006. Das Fraülein is her first narrative feature film. S?taka currently lives in New York and Zurich.