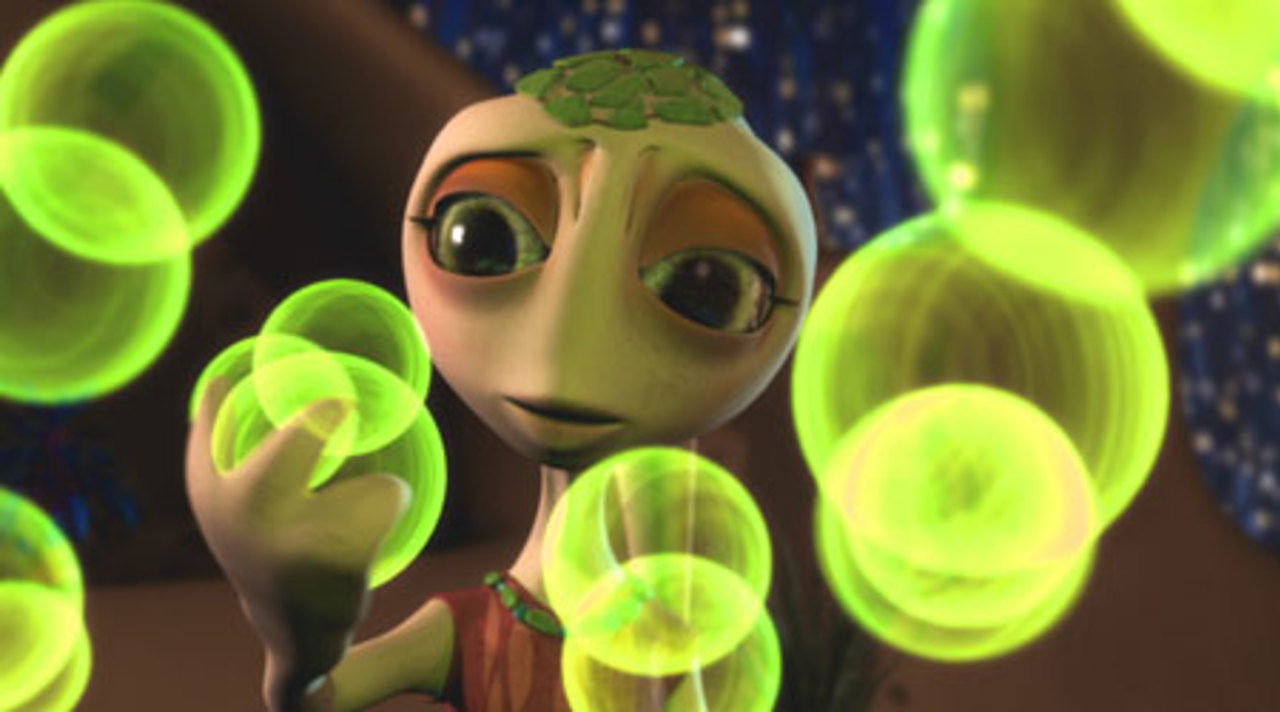 This star-studded, eye-popping CGI feature tackles both social and environmental issues in a way that's still fun and exciting. Earth has been destroyed in a cataclysmic civil war and all that remains is a mass of gyrating concentric circles called the Ark. After traveling for many generations, the humans finally find a world with the necessary biological components for survival- Terra. Terra is a beautiful Eden where the apartment buildings are giant mushrooms and whales swim through the clouds. The planet, however, is already inhabited by a peaceful species know as the Terrians, one of whom is the rebellious teenager Mala (Evan Rachel Wood). Mala stumbles on one of the human invaders, Lt. Stanton (Luke Wilson), after his recon mission to the planet's surface goes awry. The two form a unique interplanetary bond, but it will be tested when the maniacal General Hemmer forces a military coup on the Ark in order to invade Terra and destroy the Terrians. With an eye toward the personal struggles that war evokes, director Aristomenis Tsirbas (whose short film The Freak played at the Tribeca Film Festival in 2003) tells the story of Terra with an admirable degree of complexity, but it's a complexity that can nonetheless be grasped by children. The heart of the story is the diametric opposition of the Terrians and humans. Humans breathe oxygen while the Terrians breathe helium. When both face extinction at the other's hands, Stanton and Mala, whose shared understanding has put them between two worlds, will be forced to choose between their ideals and their loyalties. The film not only gives children an introduction to the politics of war-it also serves as a spirited lesson in environmental responsibility. 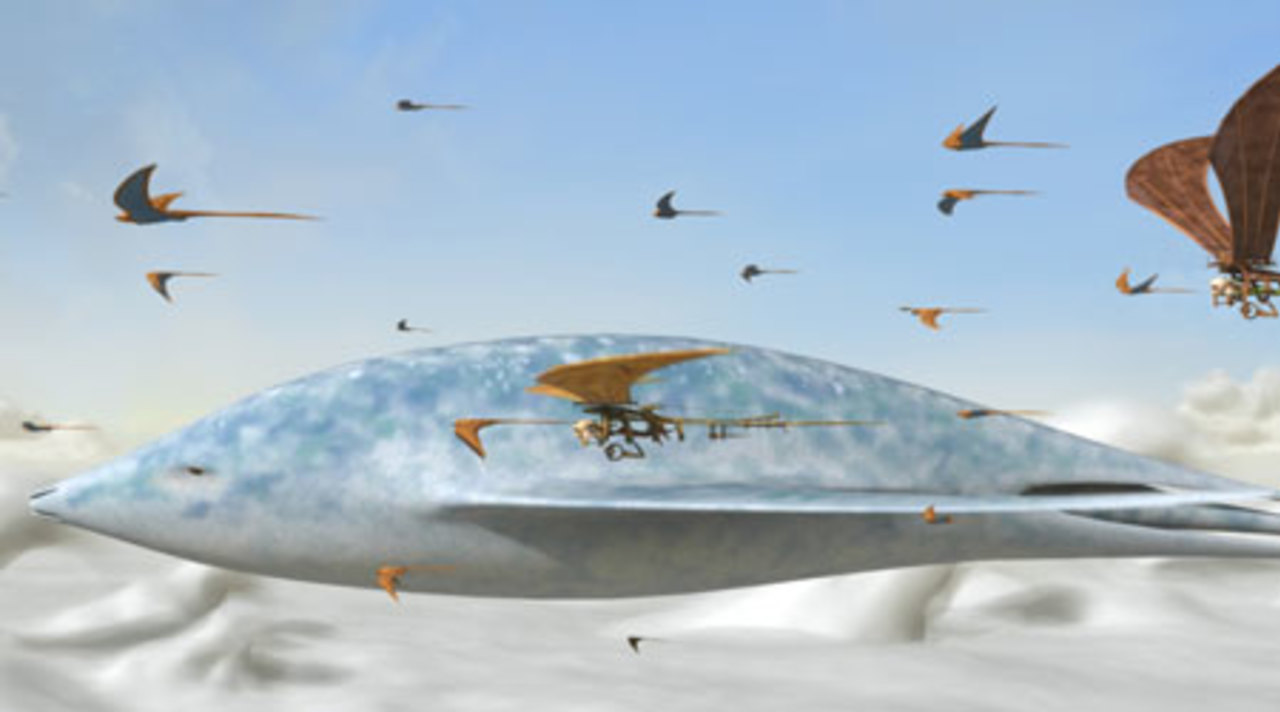 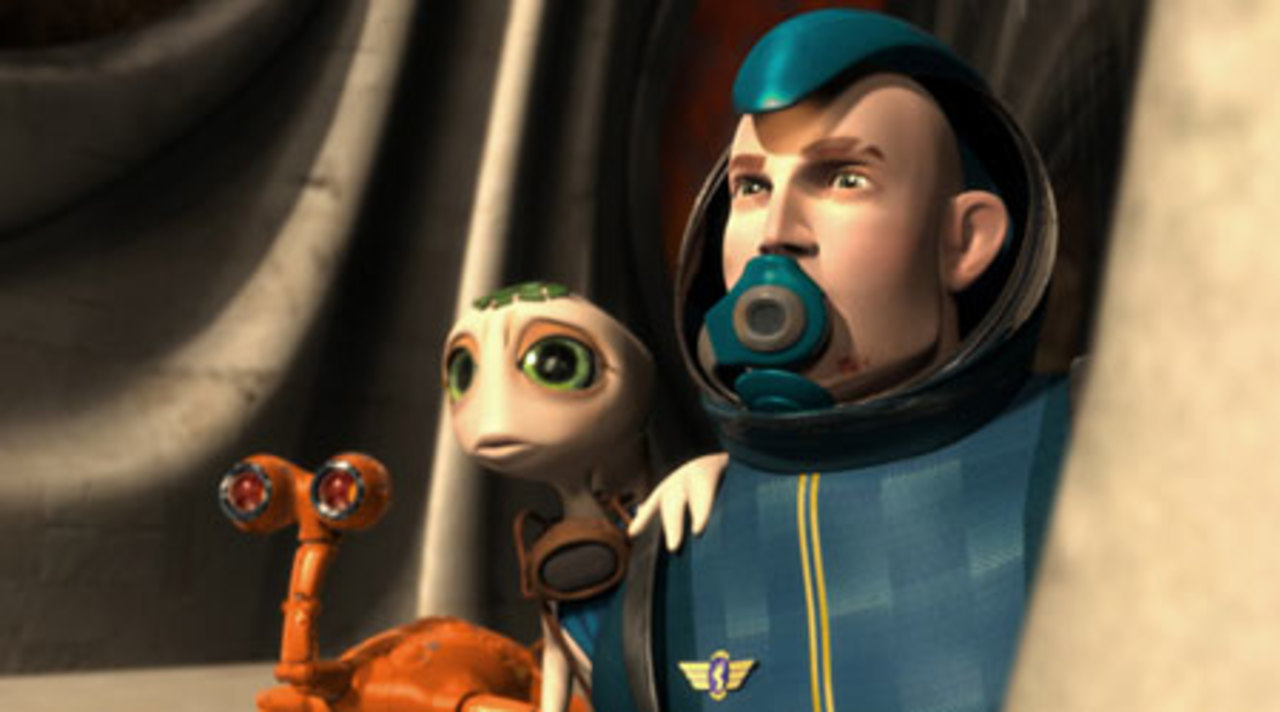 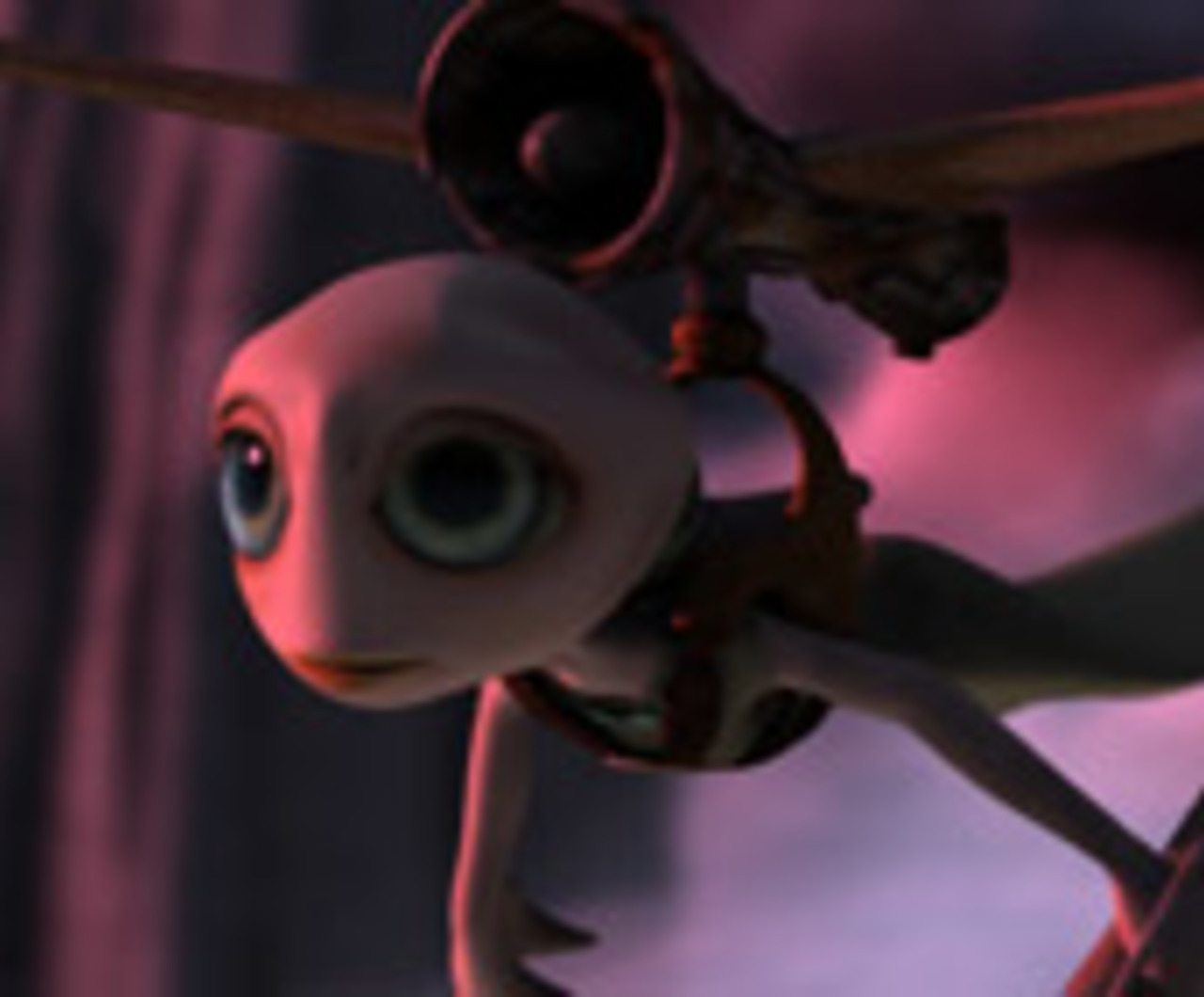 Aristomenis Tsirbas (b. Montreal, Canada) majored in film production at Concordia University. After several years working as a graphic designer and film editor, "Meni" moved to Los Angeles to work on visual effects. His first major projects were on Titanic and national advertising spots for Nike, 7-Up, and Coca-Cola. He then graduated to visual and digital effects supervisor for such projects as A Wrinkle in Time and Star Trek: Deep Space Nine. Meni made a string of highly successful animated shorts, including Ray Tracey in Full Tilt, Mech Warrior: Vengeance, and the acclaimed The Freak that won more than a dozen awards.