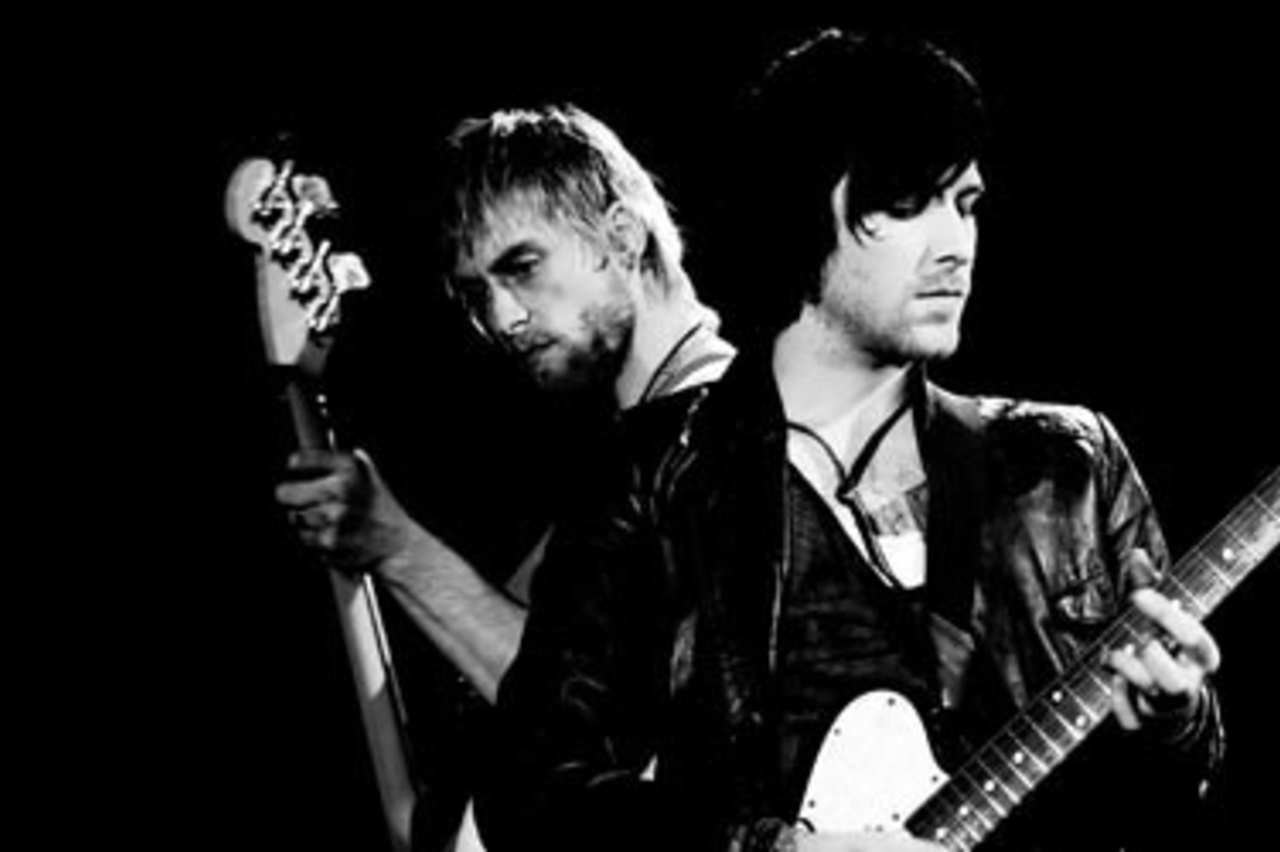 "When Kurt Cobain died in 1994, The New York Times reported that his mother Wendy O'Connor said, ""Now he's gone and joined that stupid club."" That would be the 27 Club, the exclusive domain of rock stars who shuffled off at age 27. Its charter members-Brian Jones, Jimi Hendrix, Janis Joplin, and Jim Morrison (Robert Johnson, ex officio)-have been joined by members of Badfinger, Big Star, Canned Heat, The Grateful Dead, Hole, The Minutemen, and The Stooges, among others. Now Los Angeles rock star Eliot Kerrigan (Joe Anderson of Across the Universe and Control) is dealing with the overdose of his partner Tom Wallace (James Forgey) at the age of 27 by dodging the fans, buying a case of drugs, and hiring a square young grocery clerk (David Emrich) to drive him home to Joplin, Missouri to deliver a note left on a Post-it to Tom's strict military father (David Sherrill), who holds Eliot responsible for his son's death. Along the way they pick up a hitchhiking Irish student, Stella (Eve Hewson), who recognizes Eliot but keeps it to herself. After a run-in with a homeless man (Jimmy Hager), the trio continues on to New York City. Told with economy and restraint by writer/director Erica Dunton (Find Love) and with austere cinematography by Stephen Thompson (Hounddog), The 27 Club is an engaging spin on the road picture that humanizes a familiar tale without psychobabble, reimaging the American highway as an avenue for mourning and forgiveness. " 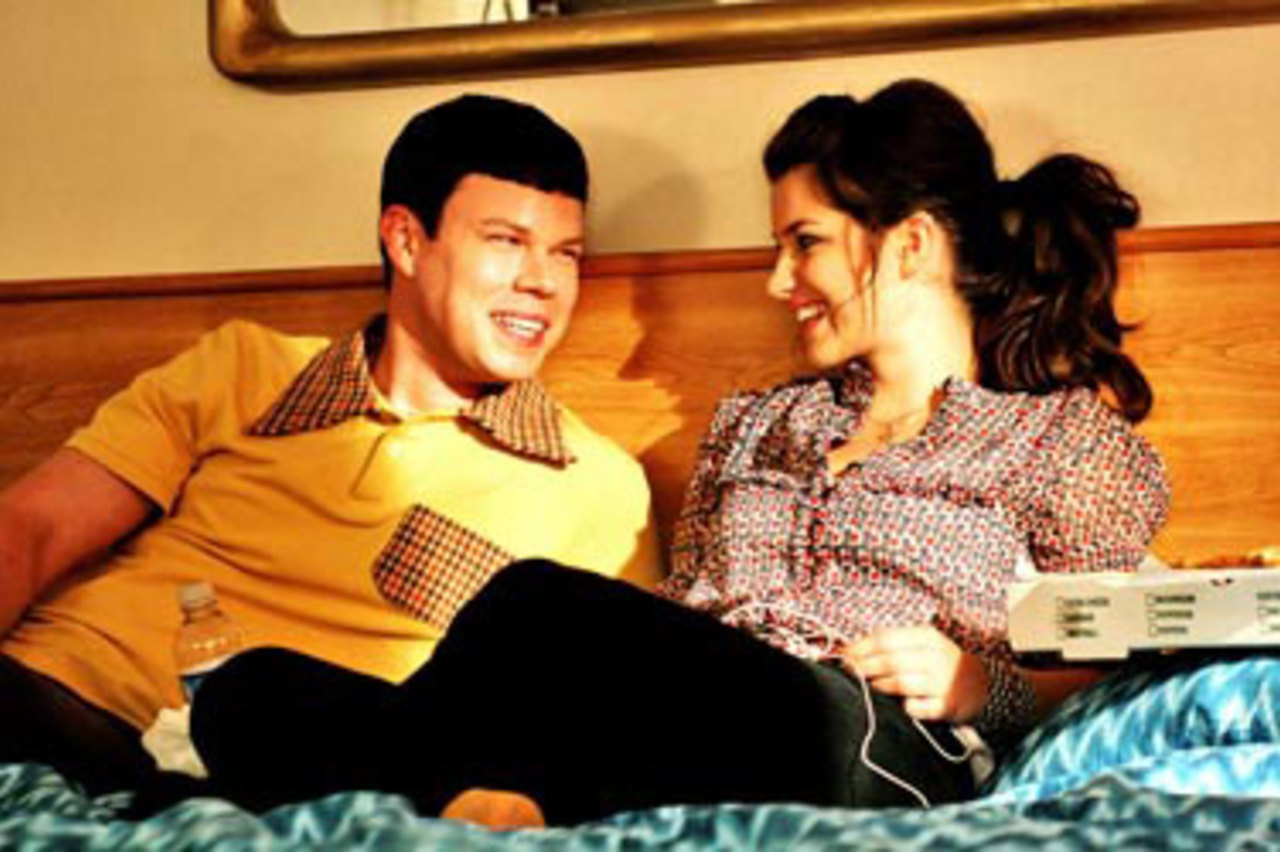 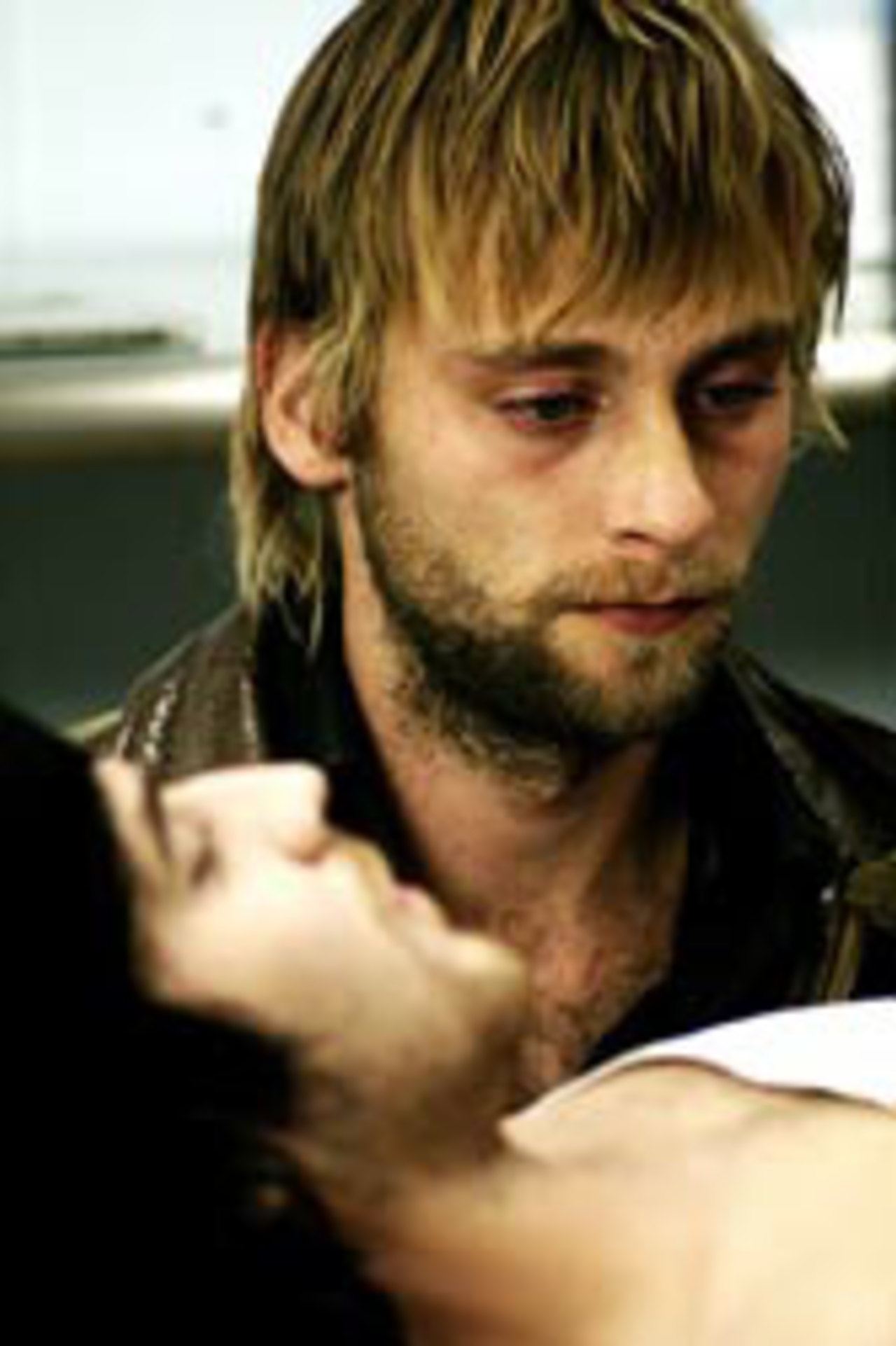 Erica Dunton graduated with a law degree and then attended The National Film and Television School in the UK. Her first feature, Find Love, premiered at Slamdance in 2006 and won awards for best independent vision at the Sarasota Film Festival; best actor, director, and script at DIBA Barcelona Festival; best feature at River Run Festival; and best actress at Vail. Lionsgate's Maple acquired the film for theatrical and DVD rights. She is the daughter of celebrated cinematographer and camera technician Joe Dunton and shares her father's passion for film, photography, and storytelling.