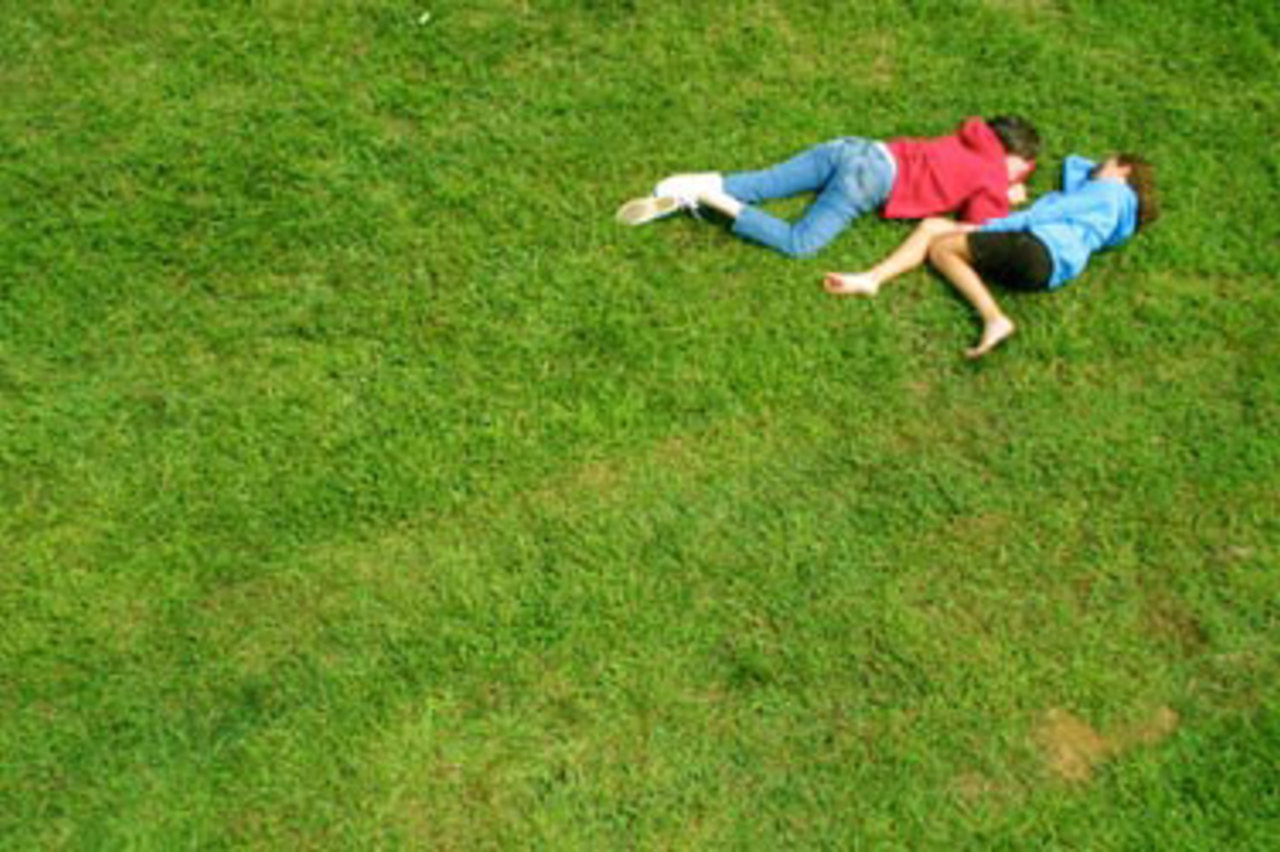 Winner of the Student Visionary Award!

Sasie will receive an Apple Mac Pro Desktop with a 15" Display and Final Cut Studio 2.

Jury comments: "Elephant Garden captured the "inner-life" of a beautiful young girl; her confusion as she becomes a young adult. Wonderful visual story telling and the performance of Kelley Mack is stellar."

When 11-year-old Chloe's world is turned upside down after meeting her older sister's new boyfriend, her notion of sisterly bonds is sent spinning into oblivion as she discovers the thin line between the truth and a lie. 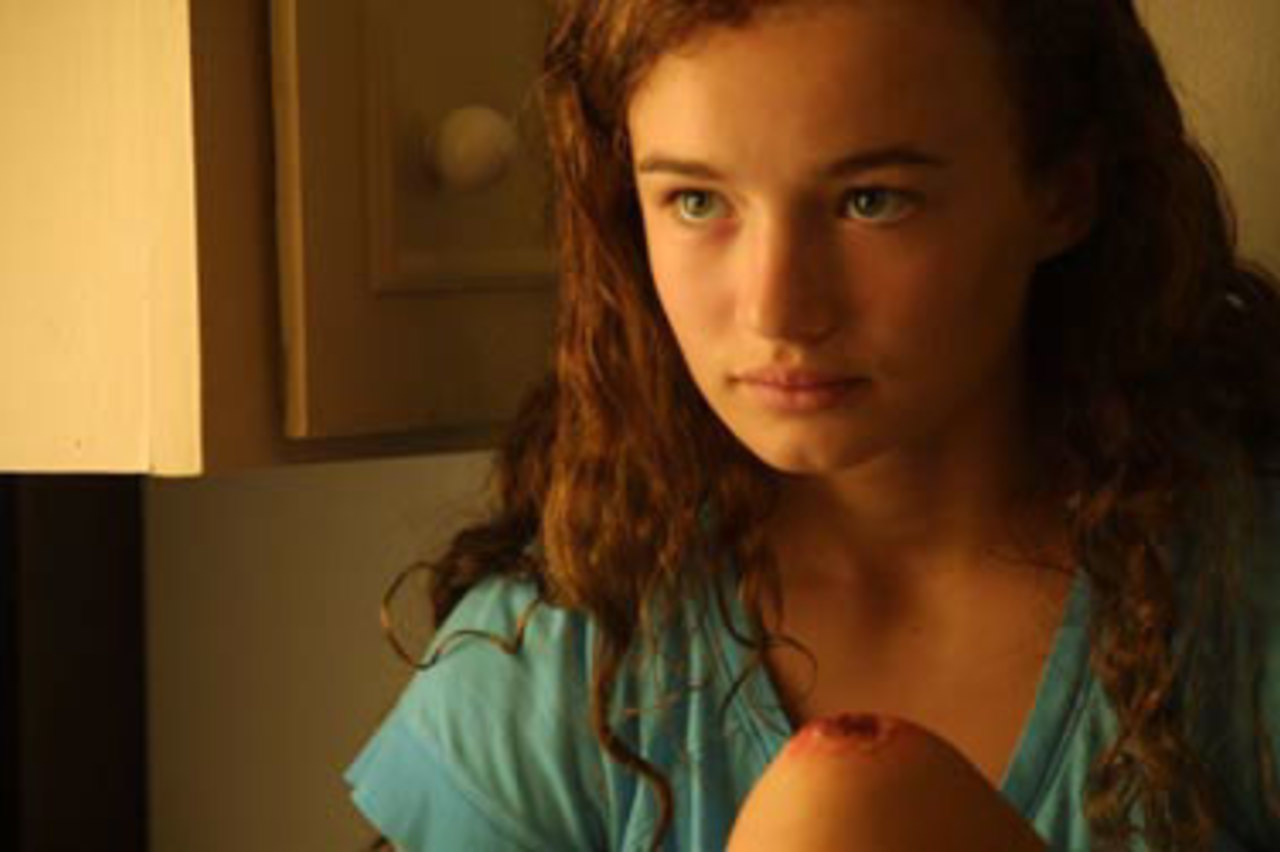 Sasie Sealy started making films while an undergrad at Yale, where she made the Super 8 film Big Head. After stints living in Japan and working at NBC, she attended NYU's prestigious graduate film program. Her short film Dance Mania Fantastic won the Student Visionary Award at the 2005 Tribeca Film Festival. Sasie recently codirected the feature documentary When the Season Is Good in Arctic Alaska. Sasie is currently in development on her first feature, Second Life.