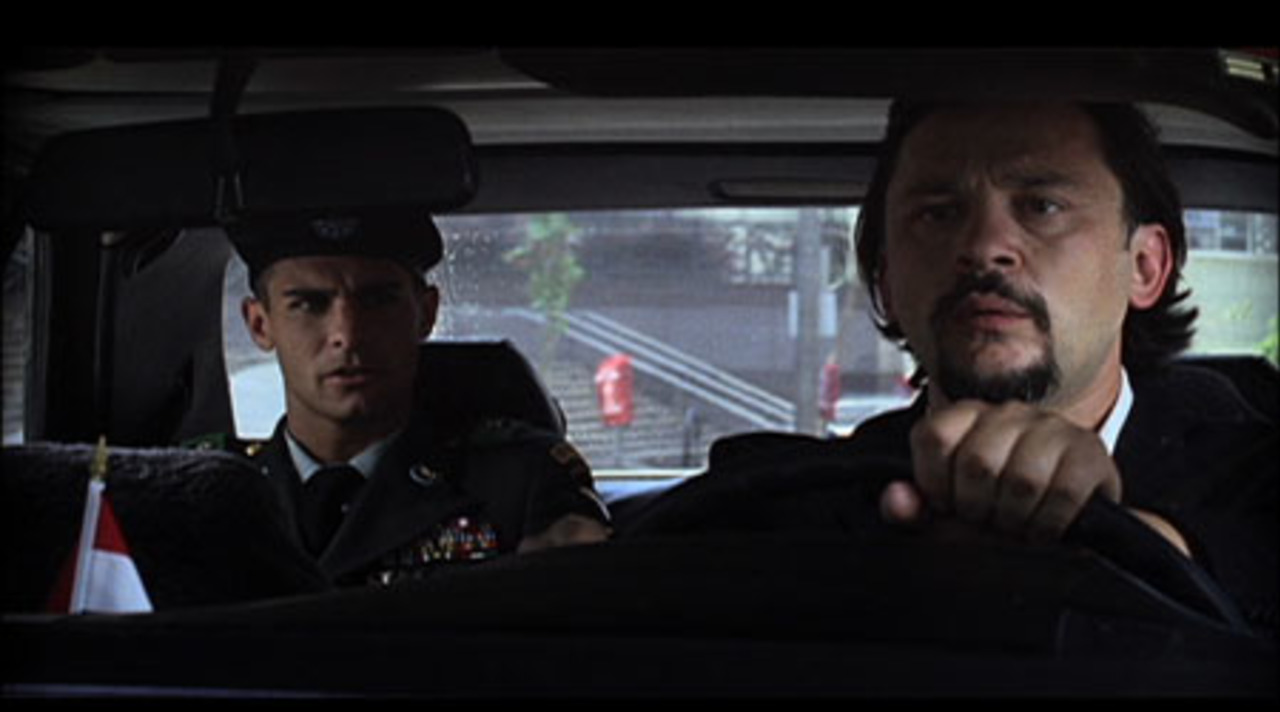 HAVE YOU EVER HEARD ABOUT VUKOVAR?

On the eve of his return to war, American soldier Tim Davis finds an unlikely comrade in Davor, a Croatian refugee driver hired to bring Tim to an awards ceremony. Though their conversation gets off to a rocky start, they soon learn that they have something painful and powerful in common-the experience, and price, of war. 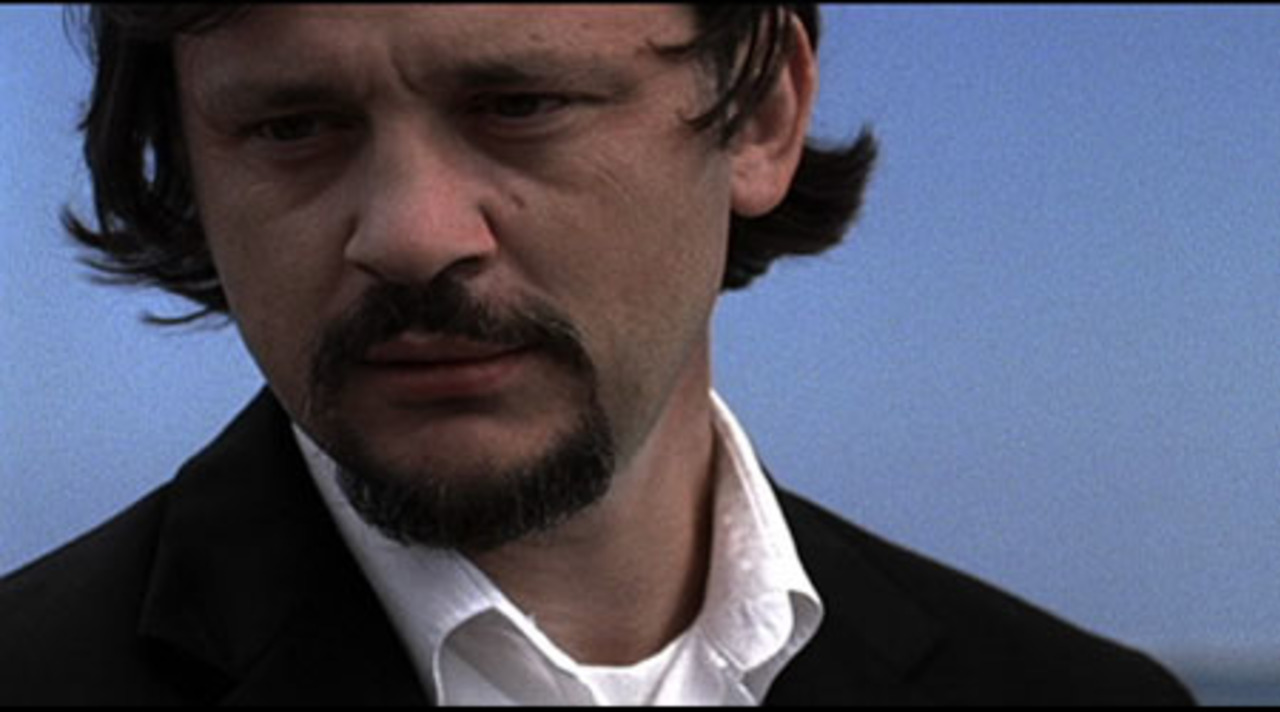 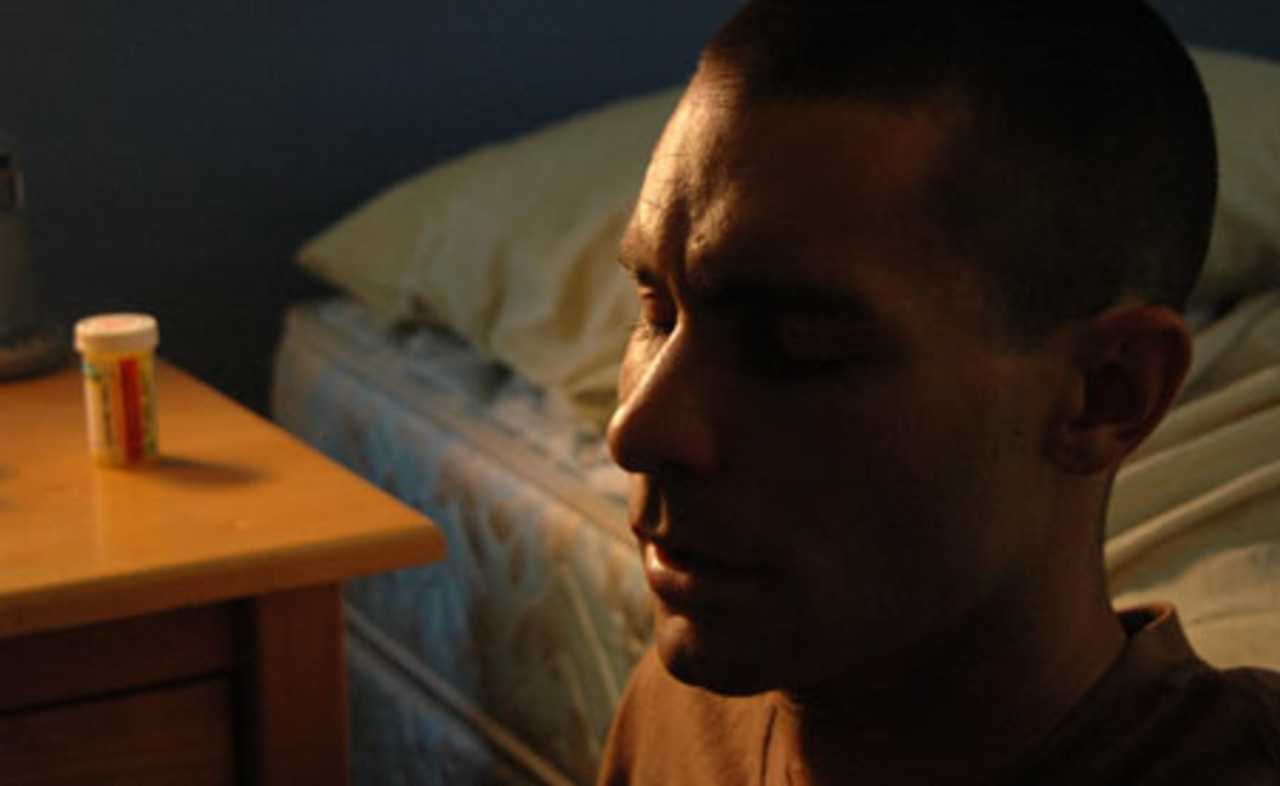 Paolo Borraccetti (b. Padova, Italy) earned a BA in communications from the University of Bologna. He worked as a writer and editing supervisor for the award-winning Italian television comedy shows Zelig and Zelig Circus. He also worked alongside Roberto Benigni on Pinocchio. Winner of a Fulbright Scholarship, he moved to Los Angeles, where he earned his MFA in film production from USC in 2007.