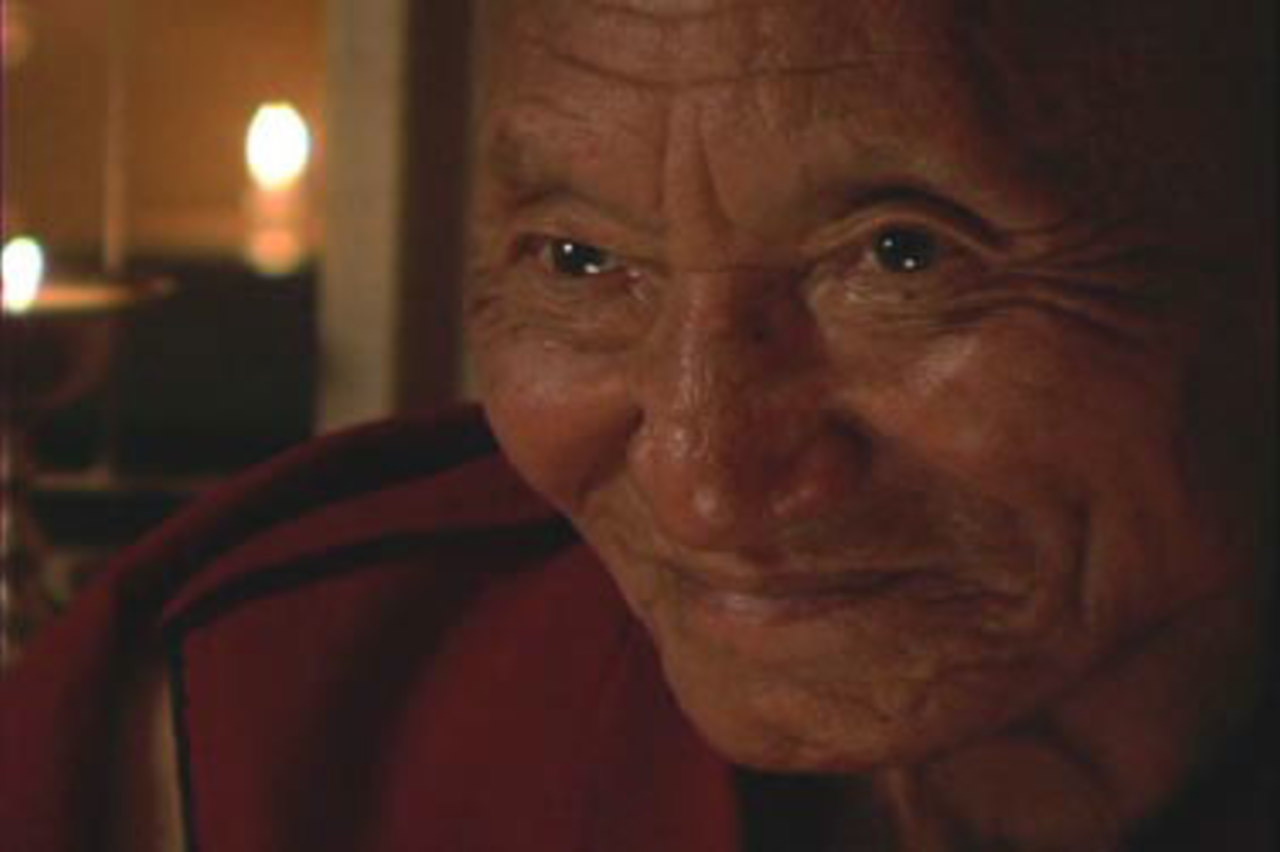 FIRE UNDER THE SNOW

This moving documentary tells the story of Palden Gyatso, a Tibetan Buddhist monk who was imprisoned and tortured by the Chinese Communist Army for 33 years. When the Chinese invaded in 1959, Palden, who was a young man at the time, became one of thousands of monks and nuns arrested during peaceful demonstrations. In this emotional and edifying film, Palden recounts the brutal torture, interrogations, and starvation he suffered during his confinement. Though he may have received better treatment for doing so, he steadfastly refused to confess to crimes he didn't commit or denounce his fellow Tibetans as traitors. After spending 23 years in prisons and 10 in labor camps, Palden was finally released in 1992. He escaped over treacherous, snow-covered mountains to Dharamsala, India, where he lives today with thousands of other exiled Tibetans. Now in his 70s, Palden tirelessly travels the world to raise awareness and campaign for total Tibetan independence from China. Fire Under the Snow seamlessly cuts back and forth between Palden's life today as an exile and activist, his haunting memories of prison, and his recurring nightmares. Palden's ceaseless dedication is highlighted through his participation in a hunger strike at the 2006 Olympics in Turin, Italy to protest the 2008 Beijing Olympics. Using a vérité style, first-time Makoto Sasa mixes these scenes with cringe-inducing archival footage from Chinese prison camps and interviews with experts on Tibet, including the Dalai Lama. Fire Under the Snow sheds light on the decadeslong struggle for Tibetan independence through the experiences of one remarkable man. Despite all that he has been through, Palden's is an inspirational story of resilience and faith-of survival of the mind and soul under unthinkable duress. 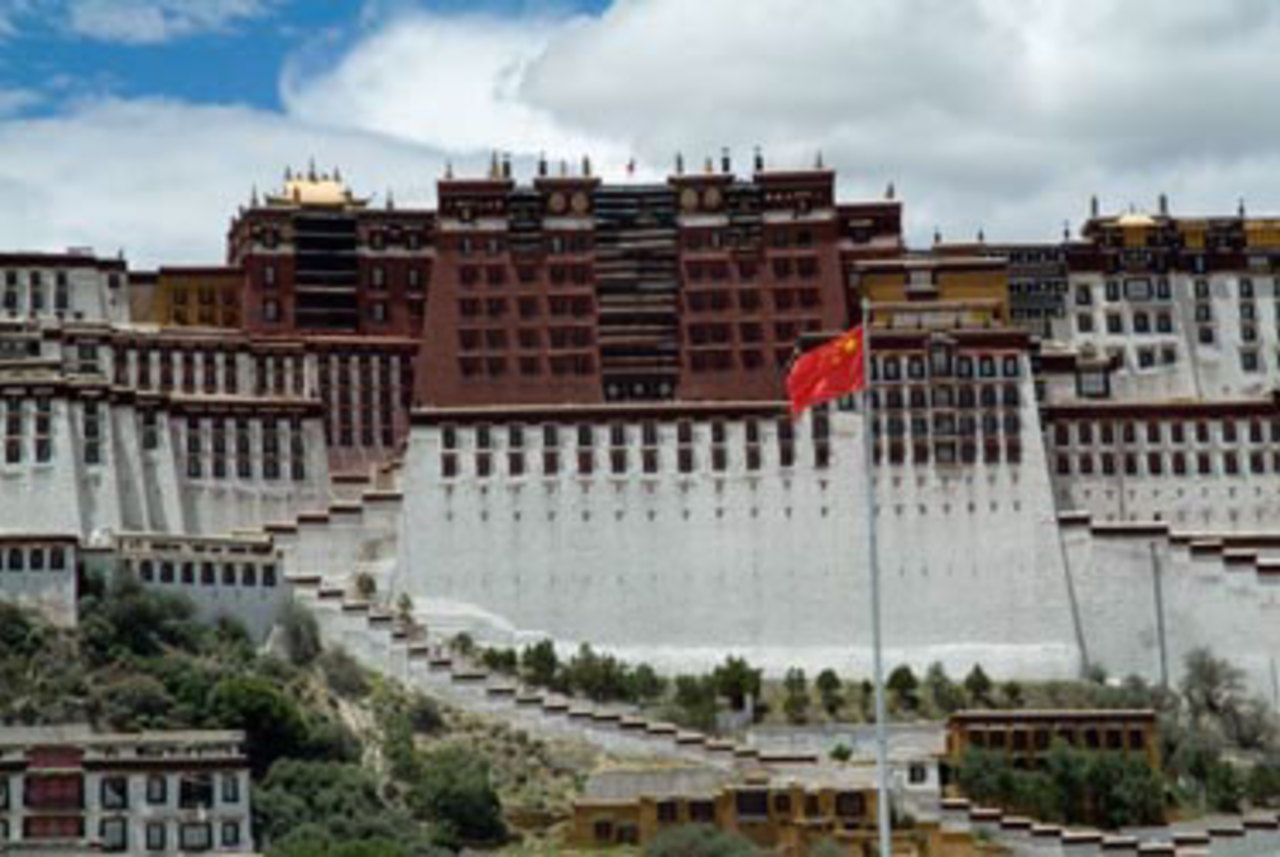 Makoto Sasa (b. 1973, Tokyo) studied media at Keio University in Japan and moved to New York City in 1998, where she received an MA in media studies from New School University. She has made several short documentaries, worked as assistant editor for the features Going Under (2003) and LOVE (2004), and edited a feature documentary about a Japanese photographer. Recently, Makoto has been directing and editing several short documentaries for Sony Japan's broadband streaming video website.