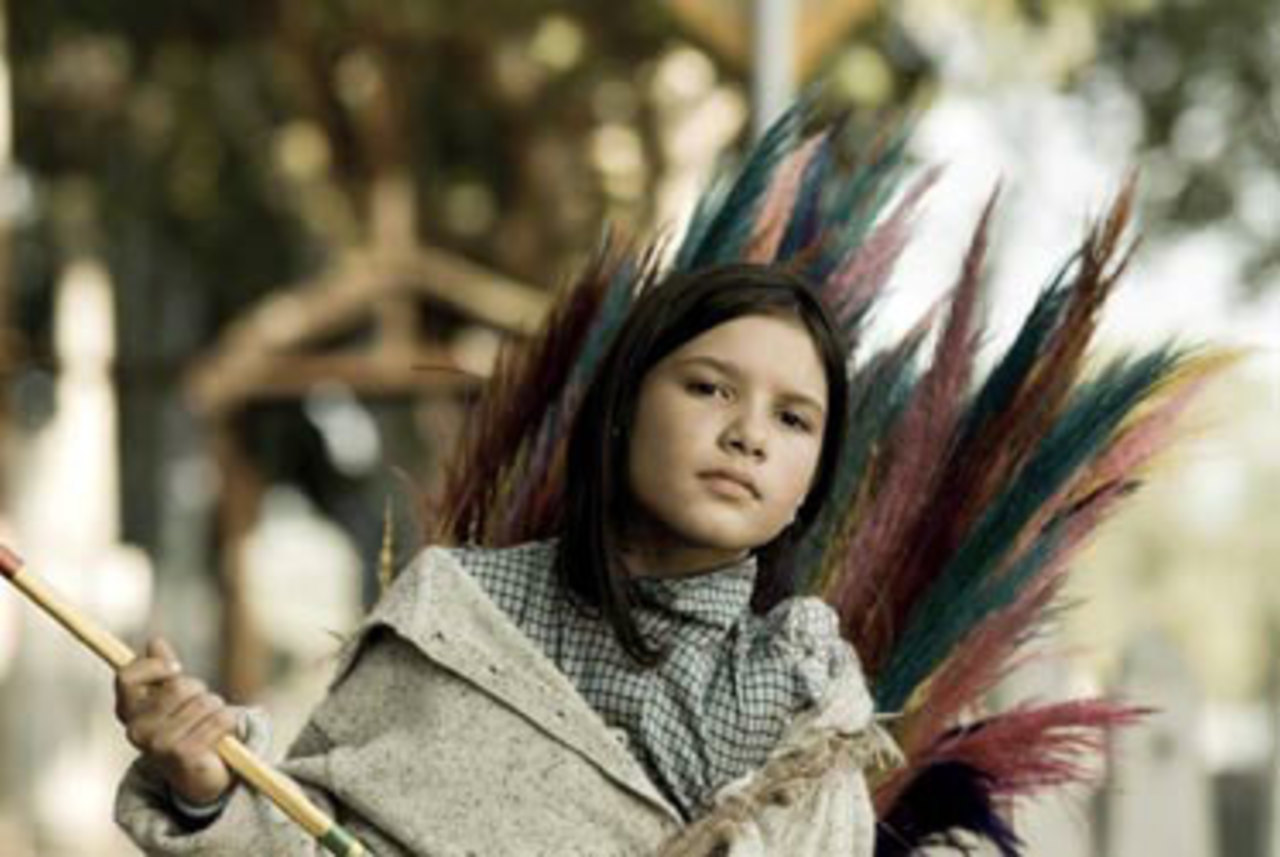 FEATHERS TO THE SKY

In a forgotten town in Latin America, nine-year-old Tamara walks for miles each day selling her grandmother's homemade feather dusters in order to buy food. But one day she meets a teacher who opens up an entire world where Tamara's vivid imagination and curiosity are finally allowed to flourish. 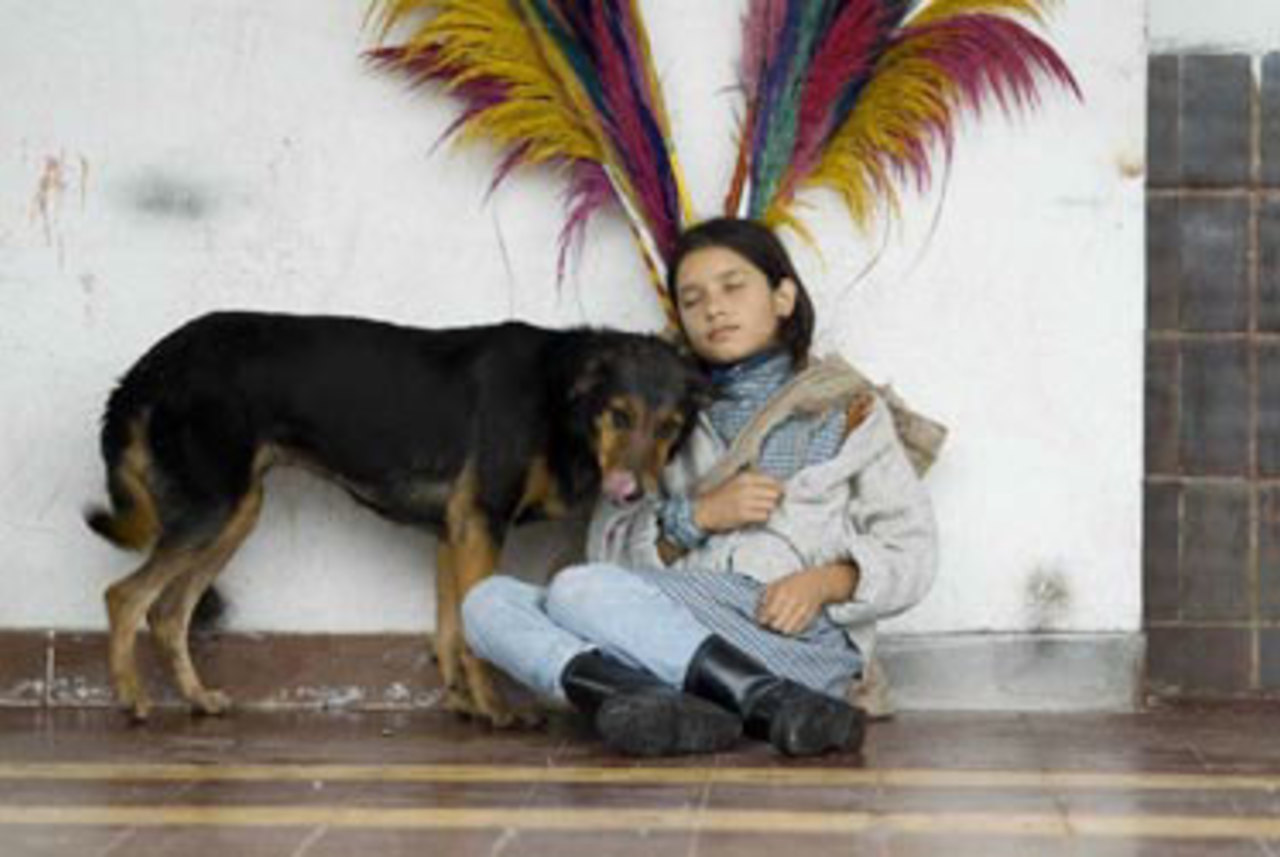 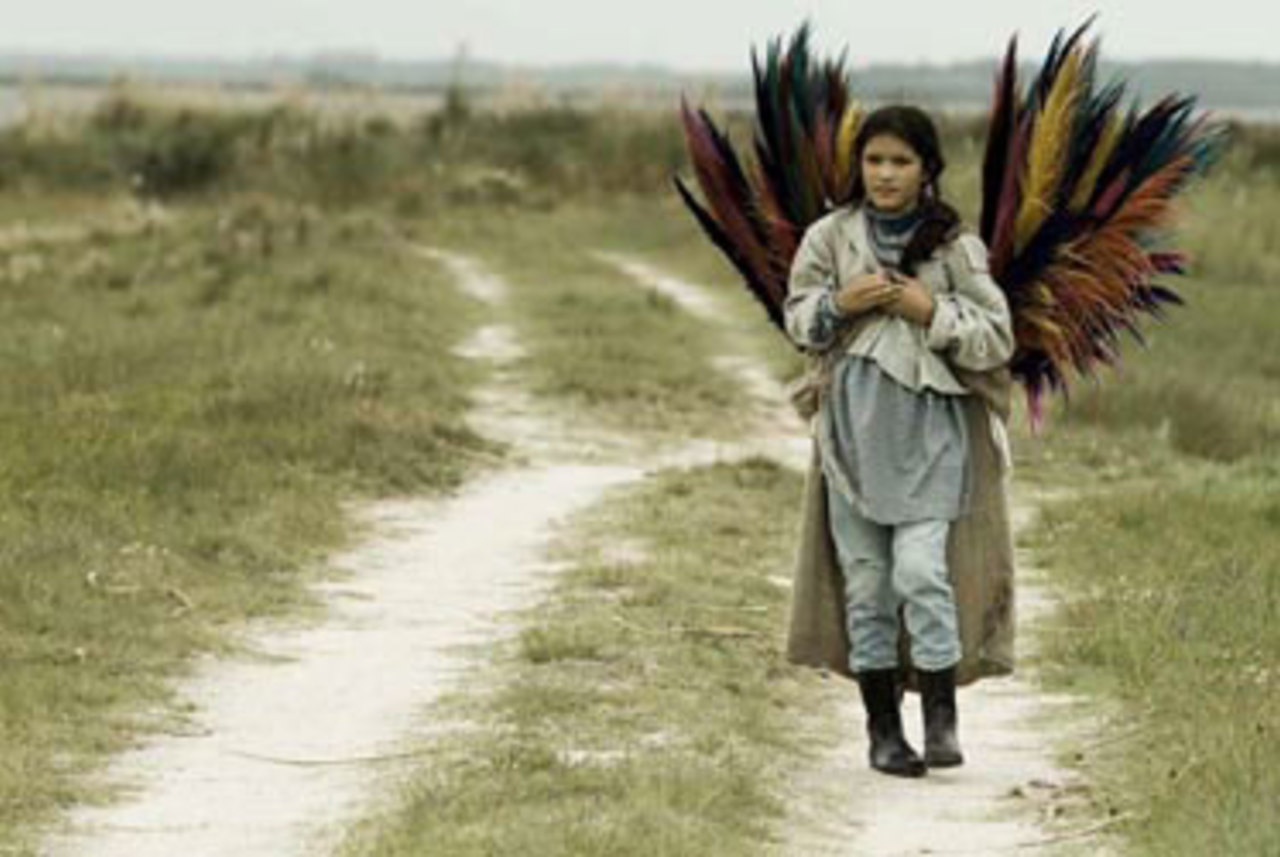 Leonardo Ricagni (b. 1964 Montevideo, Uruguay) has worked shooting short films, commercials, and music videos around the world for the past 15 years. His directorial feature debut was the critically acclaimed El chevrole, and his A dios Momo had its North American premiere at TFF in 2006.