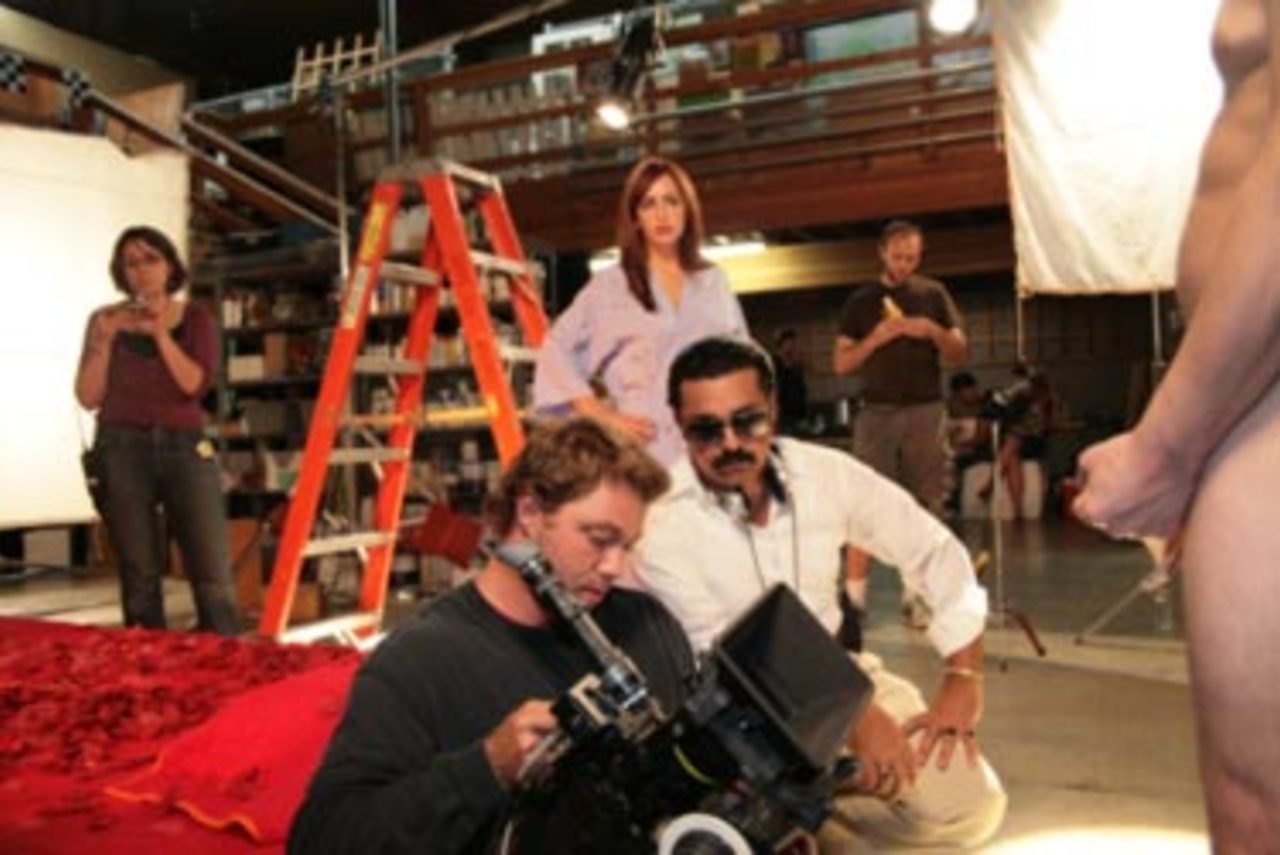 As an eight-year-old boy in a small Italian village, Arturo Domingo found copies of both Cahiers du Cinéma and Hustler under his parents' bed, and it was then that his future as the "Kubrick of porno" took root. Now mid-career, after a number of highly acclaimed films (like My Left Nut), he finds himself in a bit of a slump. His work has slipped since he parted ways with his longtime collaborator and star, Frank Normo, now the host of a wildly successful sex/travel reality show. Domingo also finds himself attending a retrospective of his work in Portland, Oregon and thinking obsessively about the lost love of his life so much that he can't concentrate on his real mission: to finally screen the controversial director's cut of his epic Vietnam-era flick, Full Metal Jackoff.

This hilarious spoof is the brainchild of former Portland, Oregon video store clerk James Westby (Film Geek) who directs, writes, edits, and even composes some songs for the film. The various porno clips, all send-ups of cinema classics, are simply ingenious. Westby's Portland location sets the film perfectly askew: At one point a very conspicuous, very Hollywood Domingo ends up in a rural commune called "Paradise," where he gets a lesson in organic bud and chakras from frolicking nudist hippies. A cameo by Ron Jeremy, nostalgic use of Super 8 footage, and a great indie rock soundtrack round out the film, which ends in a truly unforgettable climax. 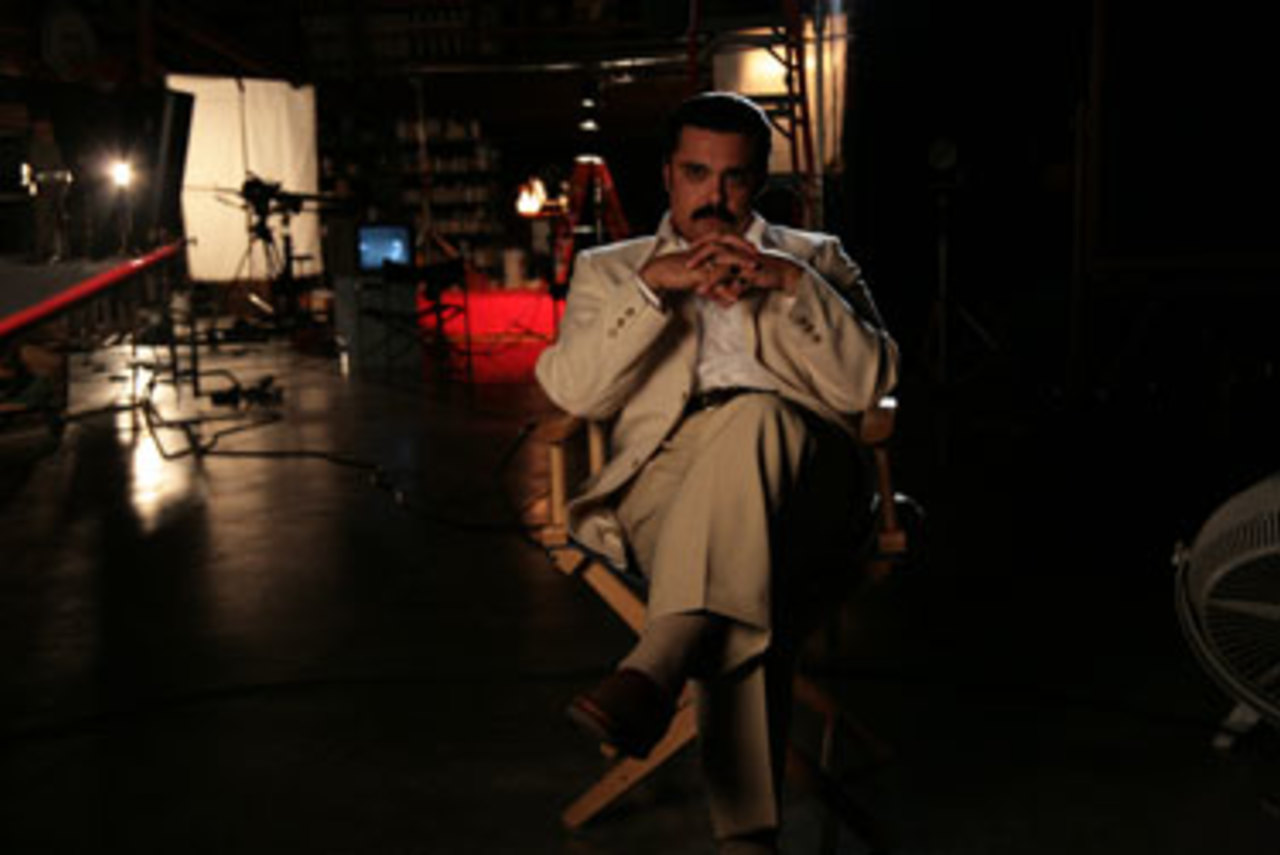 James Westby lives and works in Portland, Oregon. He has written, directed, and edited five feature films and several shorts. His 2006 movie Film Geek won the Independent Visions Award at the Sarasota Film Festival and was distributed by First Run Features. Entertainment Weekly's Lisa Schwarzbaum gave Film Geek a B+, calling it "perceptively hilarious." In the book Spike, Mike, Slackers, & Dykes, legendary producer's representative John Pierson called James a voice of a new generation of filmmakers, and Roger Ebert called his 1996 film Bloody Mary "an audacious thriller in the vein of Blood Simple." Westby's next project is an adaptation of the cult novel The Burnt Orange Heresy by Charles Willeford.