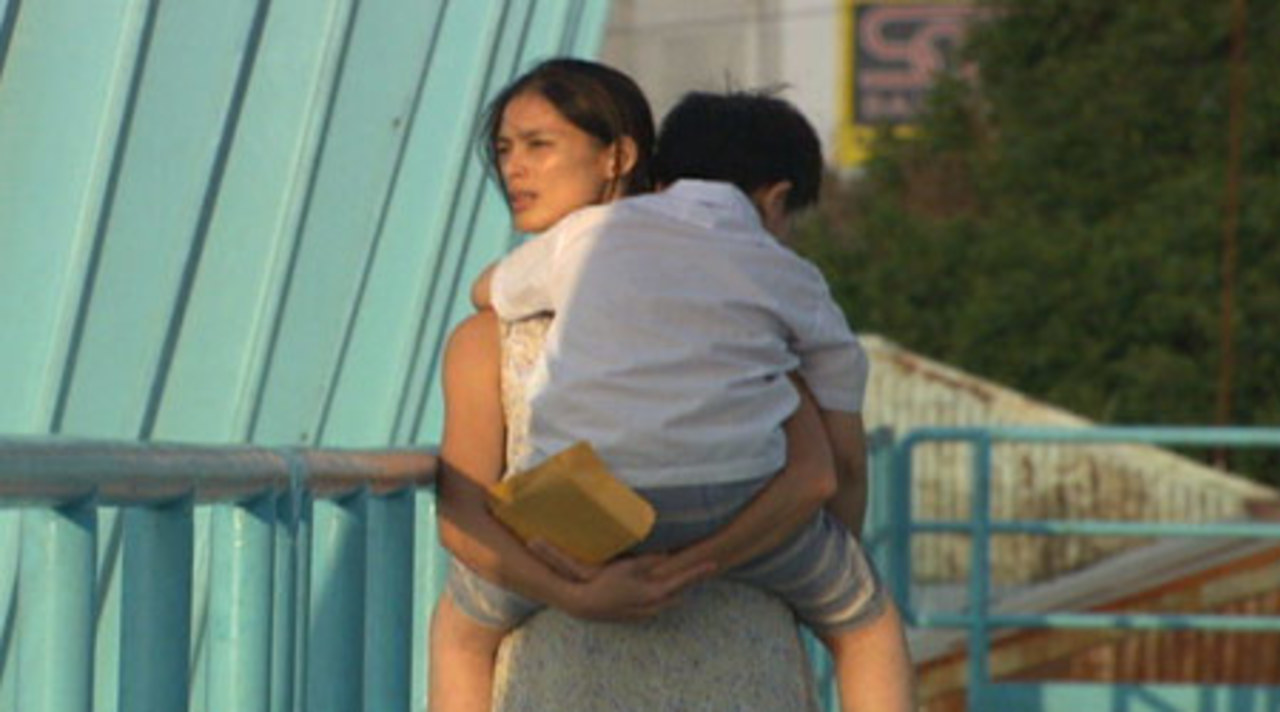 In a dirty, decaying slum in the Philippines, single mother Maria is torn between her love for her 10-year-old son Santiago and providing a better life for him. In order to give Santiago a chance to have a decent home and a good education, she decides to send him away for adoption. But what starts out as an innocent journey to the market quickly turns into a devastating loss for both mother and son. 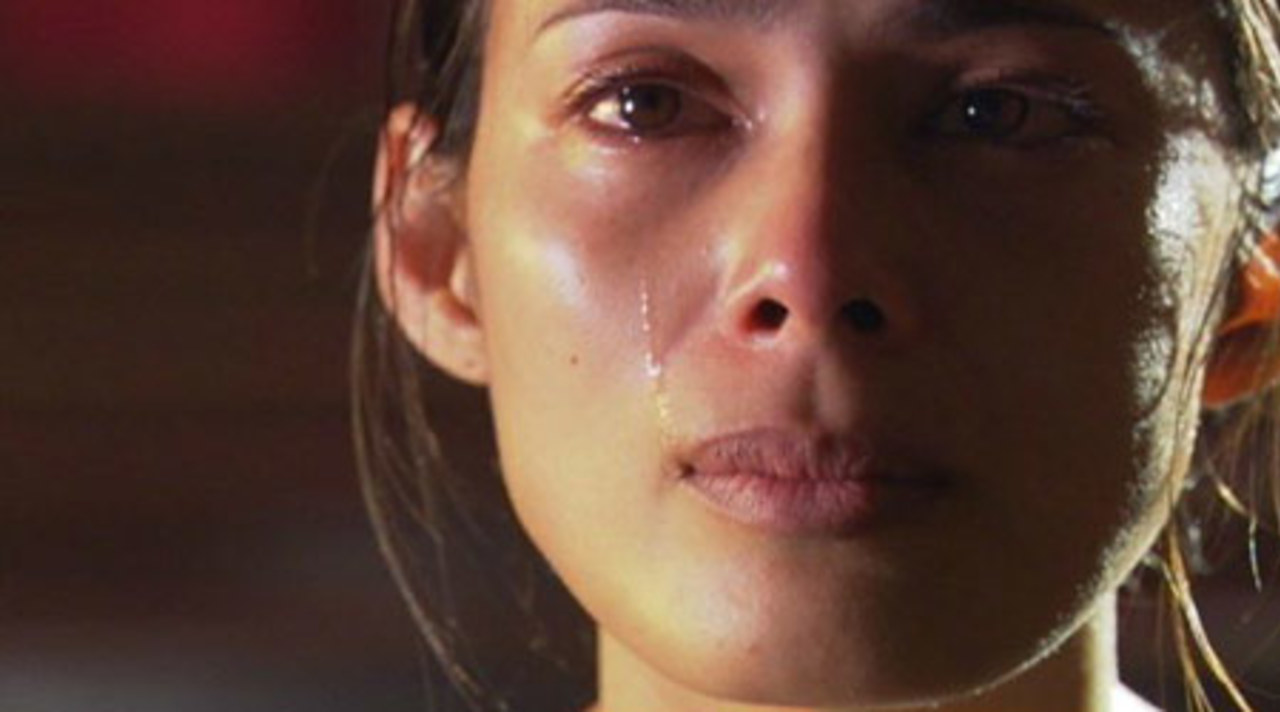 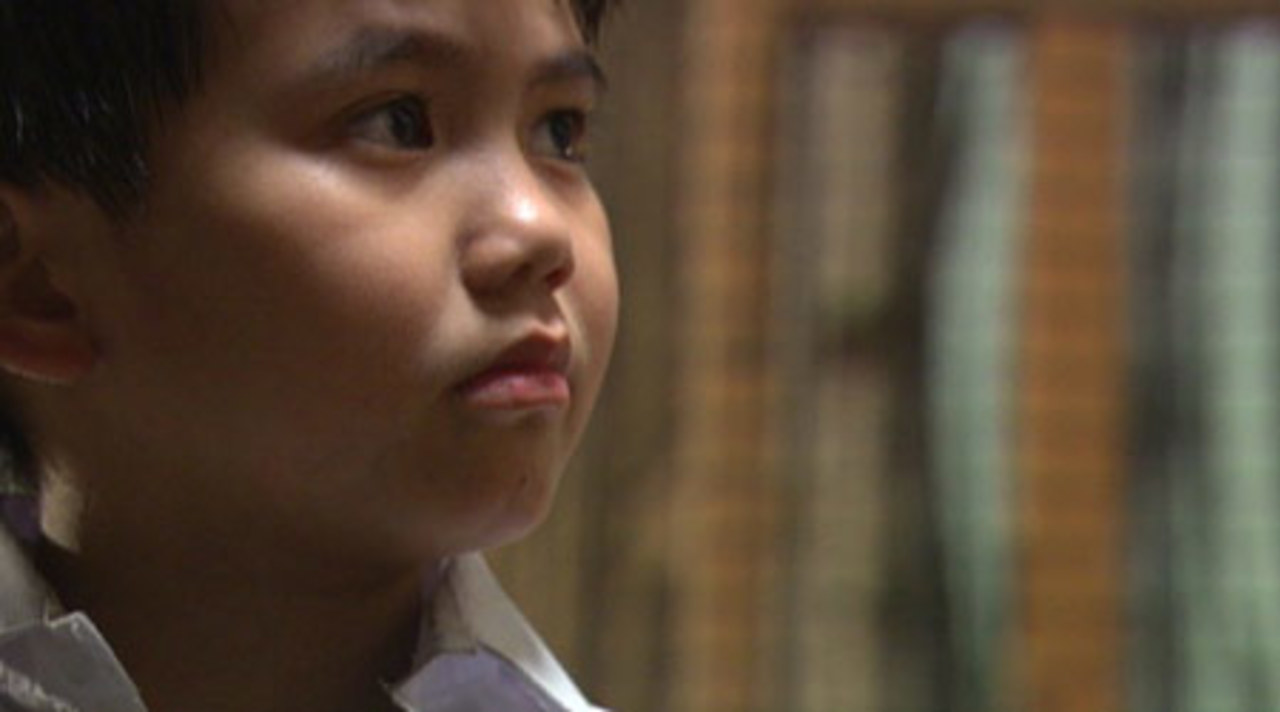 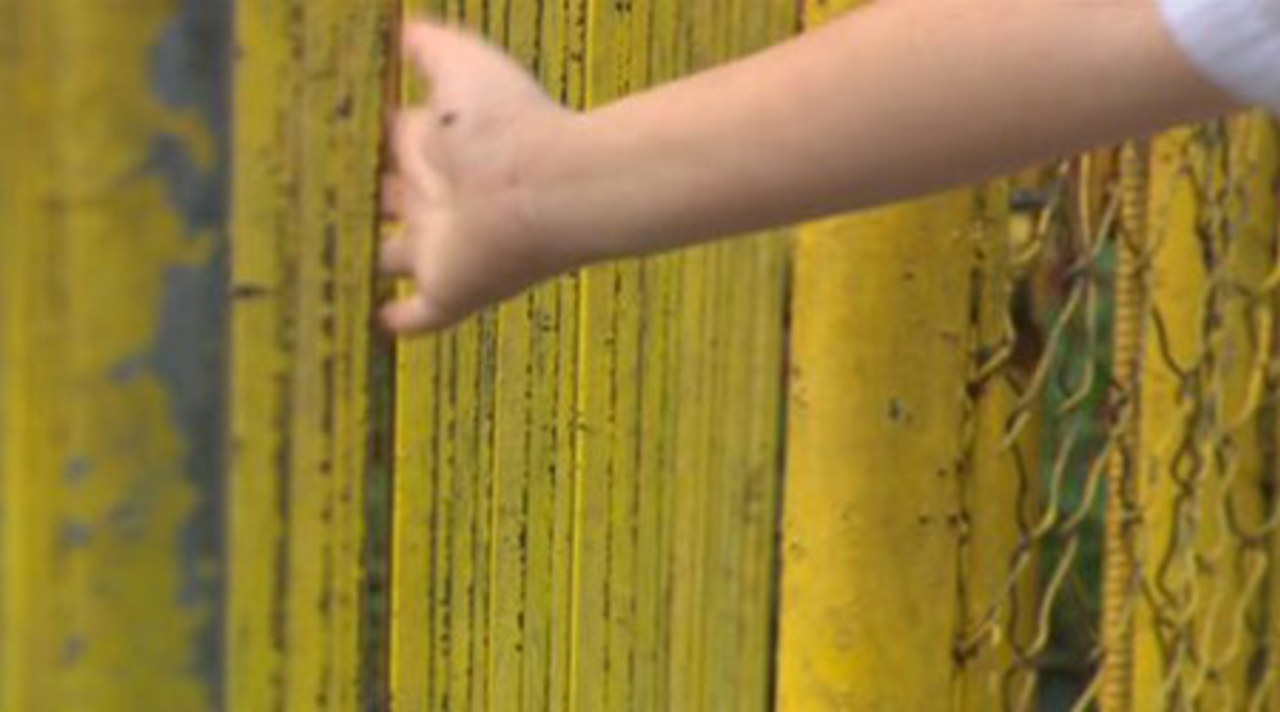 Mark V. Reyes emerged on the independent film scene with his 2006 coming-of-age story, Last Full Show. Mark moved to San Francisco from Manila in 2000 to study film at the Academy of Art University. Having lived in both the Philippines and the United States, Mark has developed a unique sensibility as an auteur.