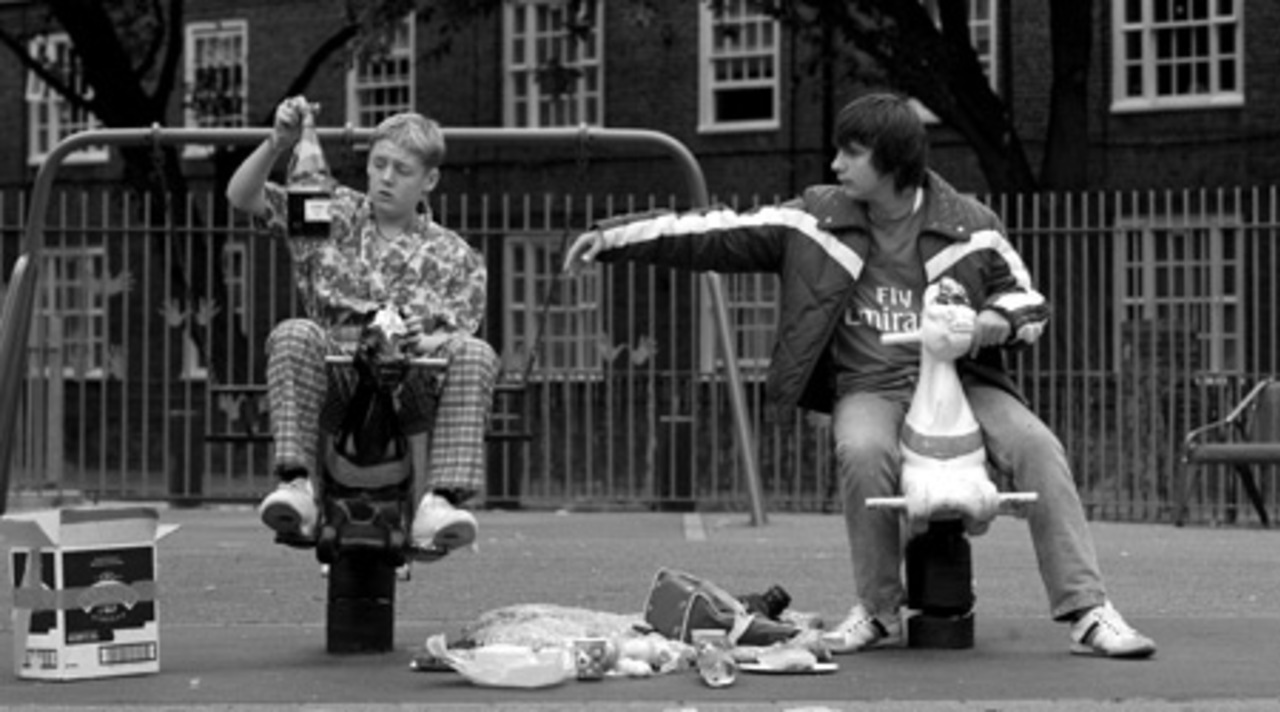 Jury Comments: "For an extraordinary and exhilarating rendering of a friendship found, the Narrative Feature Jury is awarding the Best Actor prize to this magical team."

In Somers Town, a London neighborhood by St Pancras rail station, young Tom (Thomas Turgoose), who had nothing to keep him back home in Nottingham, encounters Marek (Piotr Jagiello), a young Polish immigrant with nothing to fill his days. It's a mismatched friendship: Tom (dubbed Tomo by Marek) is full of youthful swagger and Marek, an amateur photographer who lives with his disciplinarian father, is more introspective and cautious. Their dynamic is uneasy and awkward at first-each teen believes himself to be the more mature-but a genuine rapport develops between the two. And when Tomo and Marek both fall for the same girl, the common ground between them further solidifies. Director Shane Meadows (This is England) moves from his usual Midlands setting down to London for Somers Town, but he explores territory quite familiar to him: the working class and fathers and sons. Thomas Turgoose, who stars as Tom, manages to be cocky and vulnerable at the same time, whether he's wearing a tracksuit or a housedress, and he lives up to the expectations of the most promising newcomer prize he received from the British Independent Film Awards for This is England. This charmer of a film-originally developed as a short for the Eurostar rail line-begins and ends with a train ride, but it's really about the journeys we take even if we're not traveling anywhere. 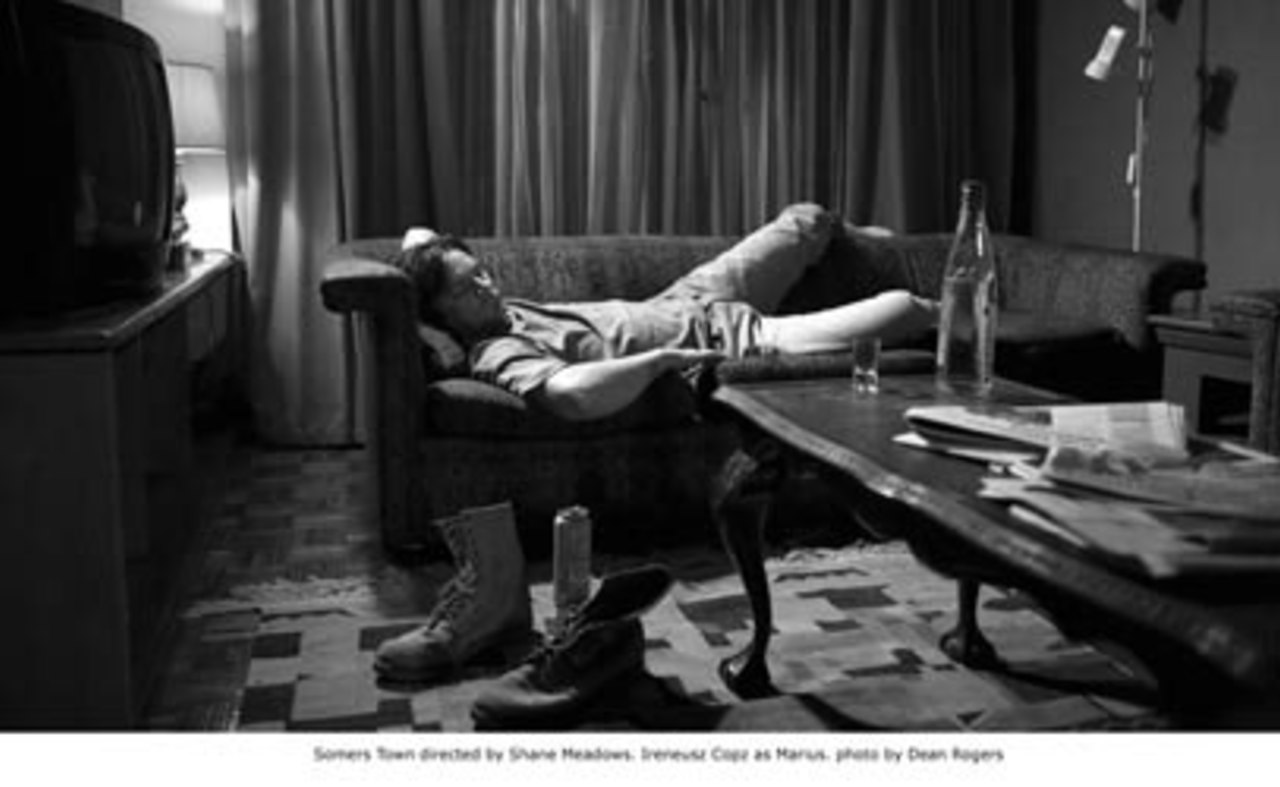 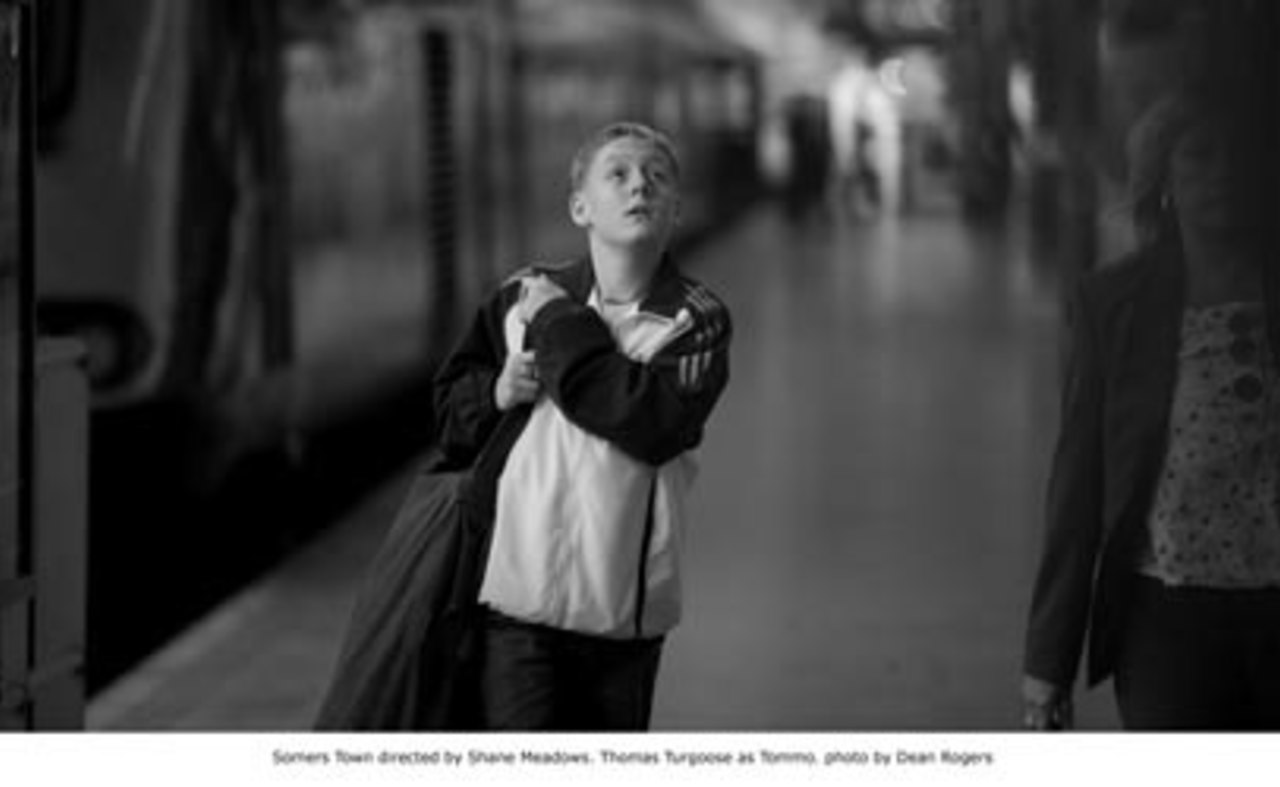 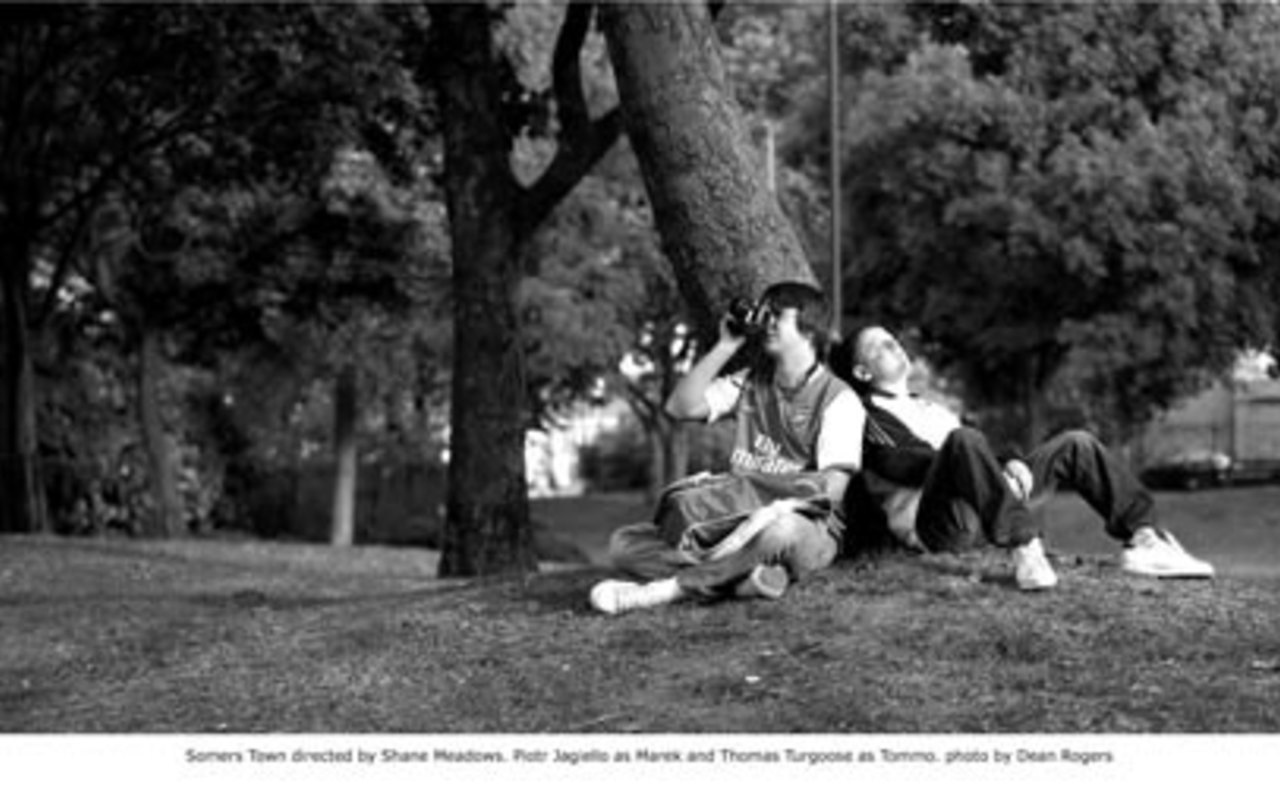 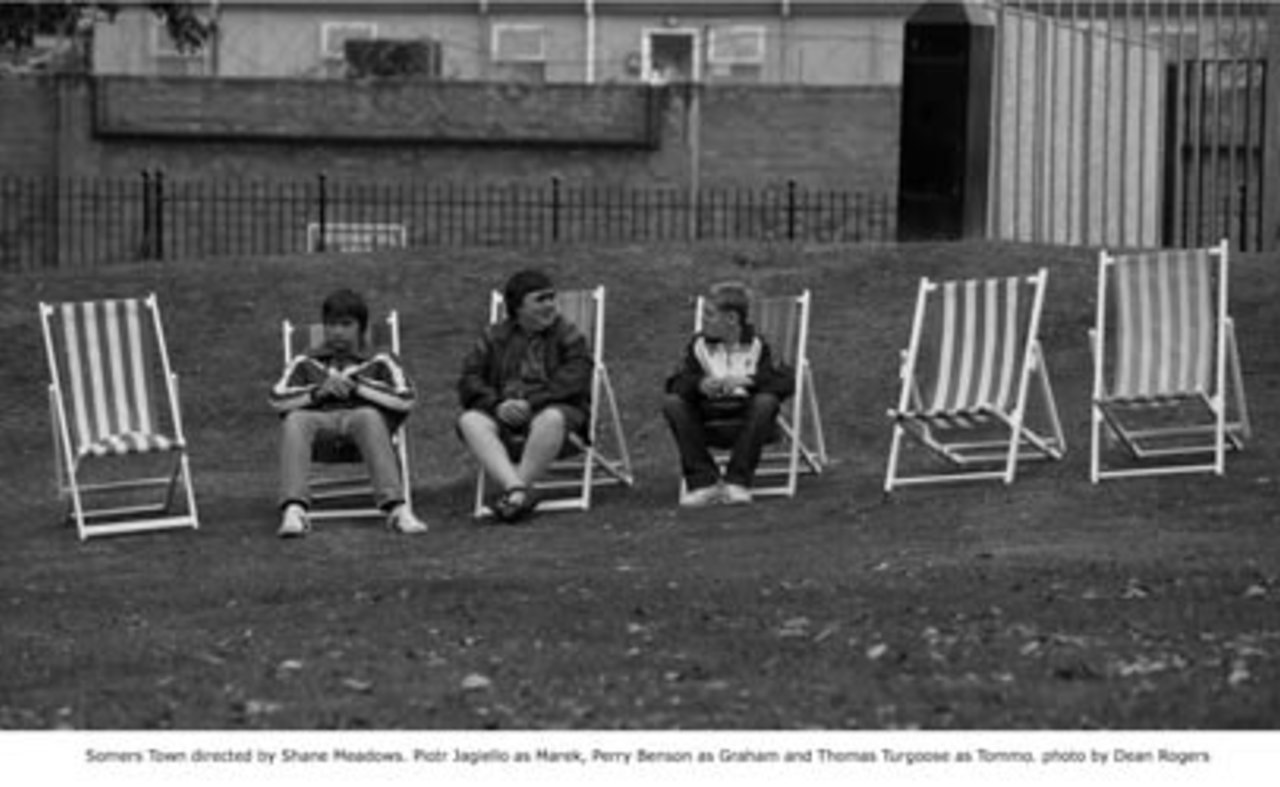 Shane Meadows tried a variety of jobs after dropping out of school, including a clown's assistant, before borrowing a camcorder and making a short film every month for a year. UK film producer Stephen Woolley then signed Shane to write and direct 24/7, which picked up many top festival awards. Shane turned down Hollywood offers to continue his Midland trilogy with the highly acclaimed cult film, A Room for Romeo Brass and the comedy Once Upon a Time in The Midlands, which played at the Cannes Film Festival. In 2004 Shane teamed up again with Paddy Considine for Dead Man's Shoes, and 2007 saw the release of This Is England, which was nominated for two BAFTA awards.