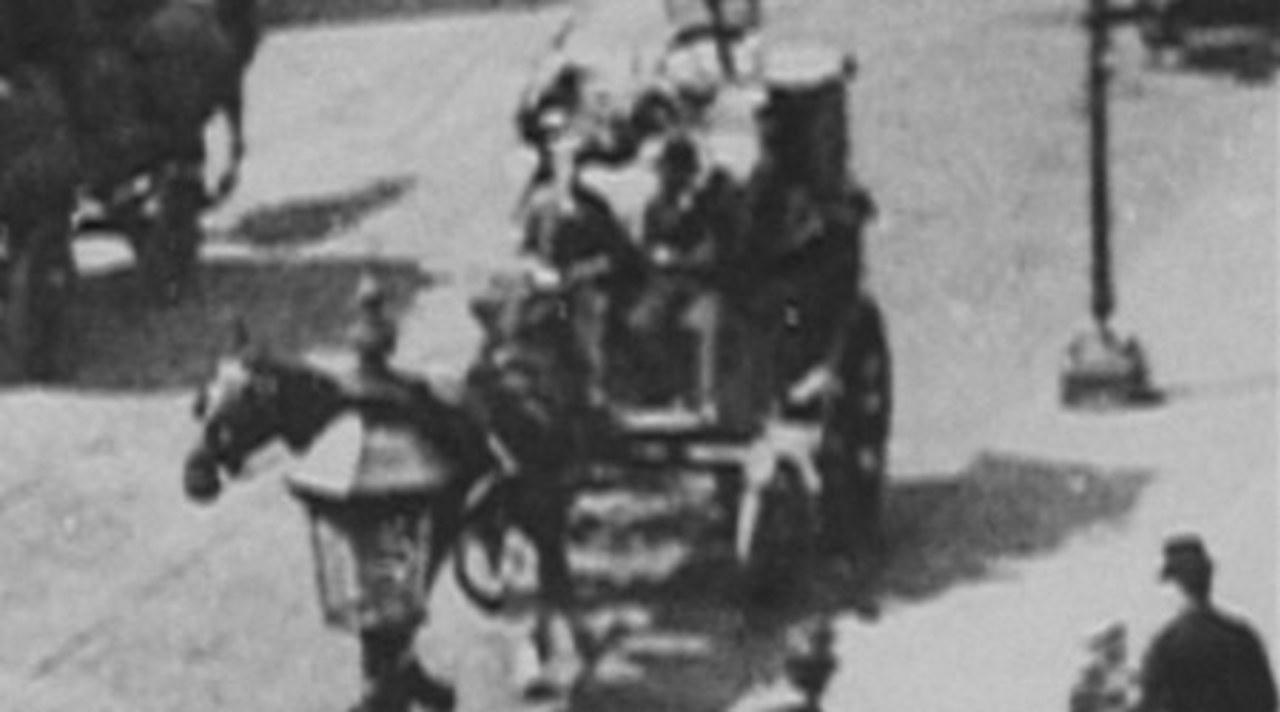 GIFT OF FIRE NINETEEN (OBSCURE) FRAMES THAT CHANGED THE WORLD

Nineteen film frames remain of artist and inventor Louis Le Prince's 1888 movie of Leeds Bridge, here seen in stereo. A six-foot-four man among a five-foot-five population, he "vanished" on the way to the patent office, quite possibly a feat of wizardry, or skullduggery, by The Wizard of Menlo Park. Now Edison is also gone and there's only the film fragment to investigate. 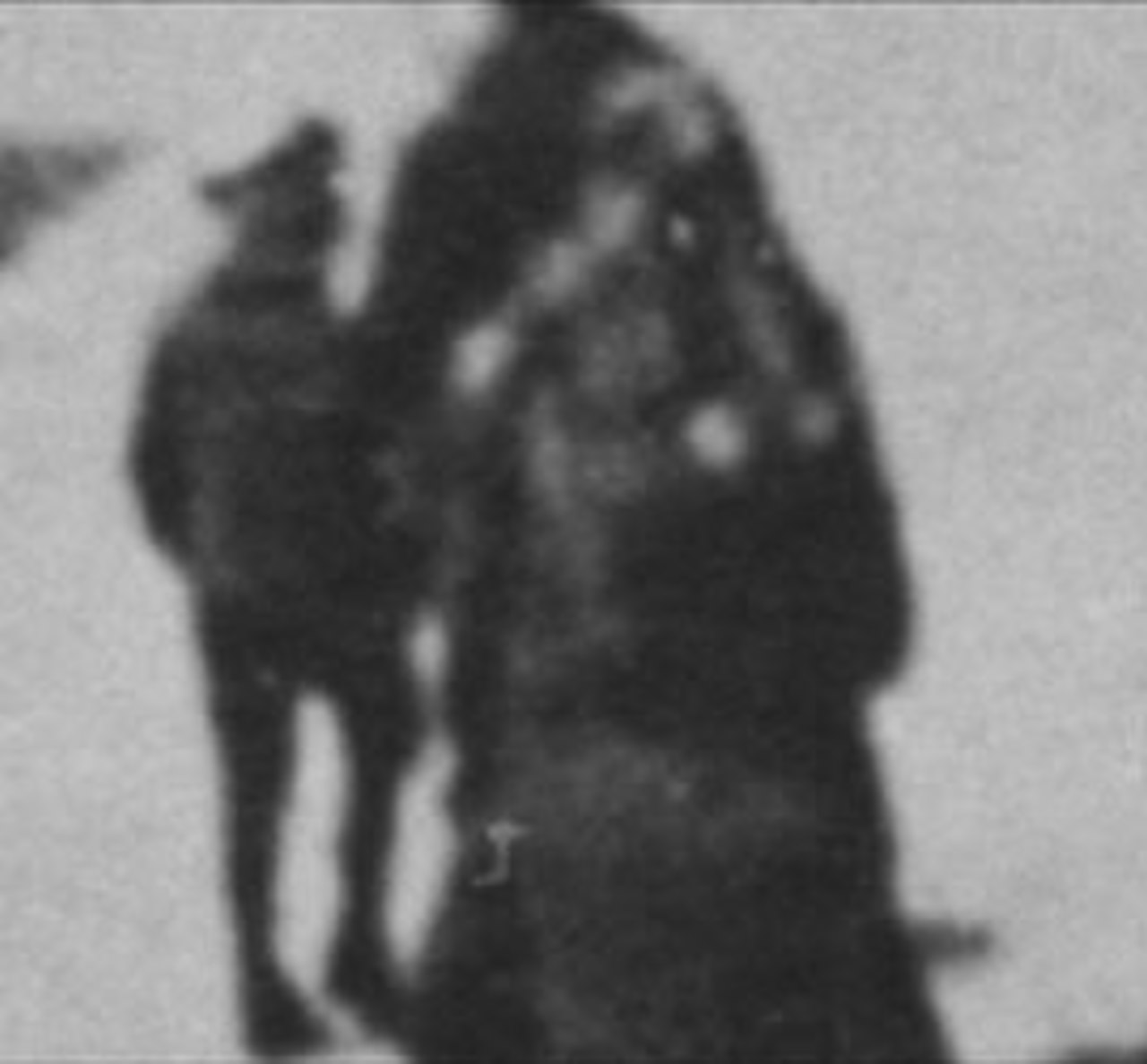 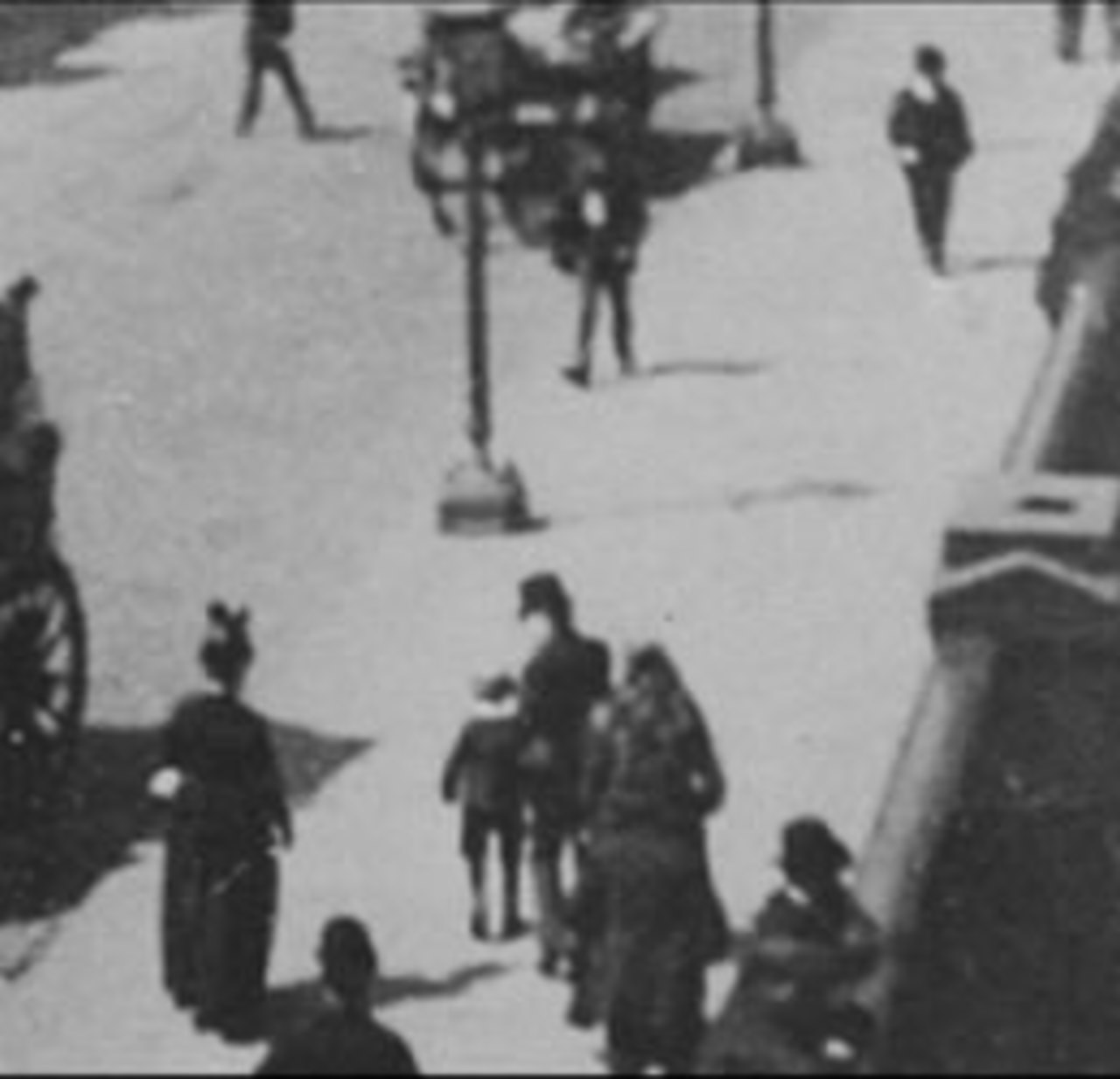 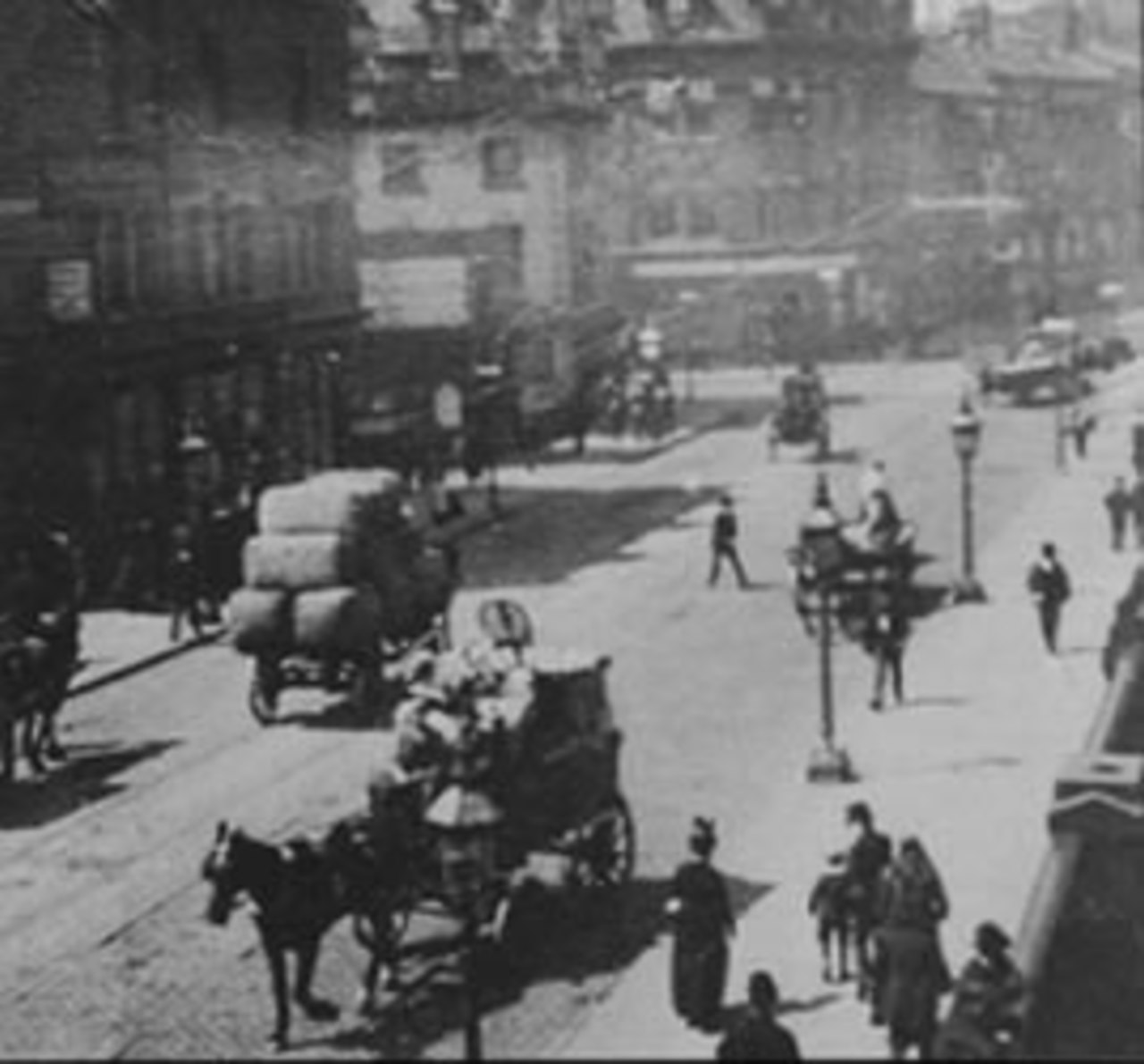 Ken Jacobs studied painting with George Grosz and began making films in 1955. His work has been shown at the American Museum of the Moving Image, the New York Film Festival, and the Museum of Modern Art. He founded the Department of Cinema at SUNY/Binghamton and was named Distinguished Professor of Cinema in 2000.