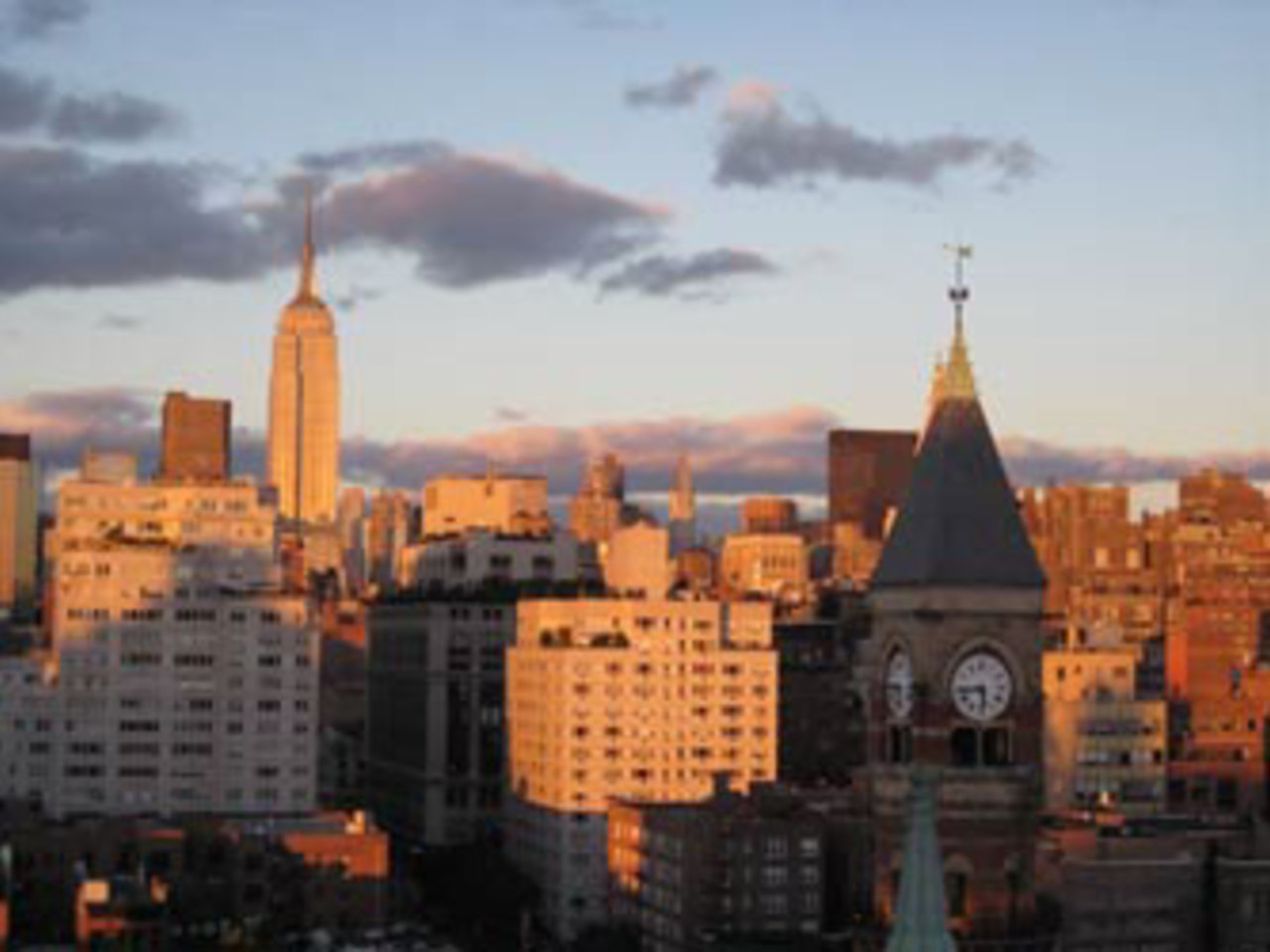 In his most recent film, Empire II, Amos Poe radically remakes Andy Warhol's eight-hour minimalist classic, Empire (1964). In the process, Poe fashions his own unique New York "city symphony" film. Using a single-framing digital camera technique, shooting his film over the course of a year from his apartment window, and then editing on Final Cut Pro, Poe generates a visually dazzling, dense array of images coupled with a richly layered soundtrack of songs and city noises. Where Warhol's film extends time, Poe compresses time (one year of filming is resolved into three hours); where Warhol's camera is static, Poe's camera is mobile (the filmmaker zooms, pans, and layers images); where Warhol's film is silent, Poe's has sound (suggesting a myriad of action transpiring in the space offscreen); and where Warhol's film is in black-and-white, Poe's is in vivid color. Poe uniquely captures the dynamic rhythm of our metropolis, as all throughout the film beautifully composed cityscapes ebb and flow into abstraction. The viewer's real-time spatial and temporal coordinates become disoriented, giving way to a cubist, fractured space of overlapping images and different moments in time colliding together. With Empire II, Poe has fashioned a unique, avant-garde film aligned with the tradition of the classic New York "city symphony" films Manhatta (1921, Paul Strand and Charles Sheeler) and N.Y., N.Y. (1957, Francis Thompson) as well as with the tradition of noteworthy experimental films depicting a vibrating space beyond the frame of a window: Ken Jacob's Window (1964) and Ernie Gehr's Still (1977). Perhaps more than any other film, however, Empire II brings most to mind Hitchcock's Rear Window (1954) in the suggestion of the manifold human dramas playing out just beyond the frame of the windowpane. 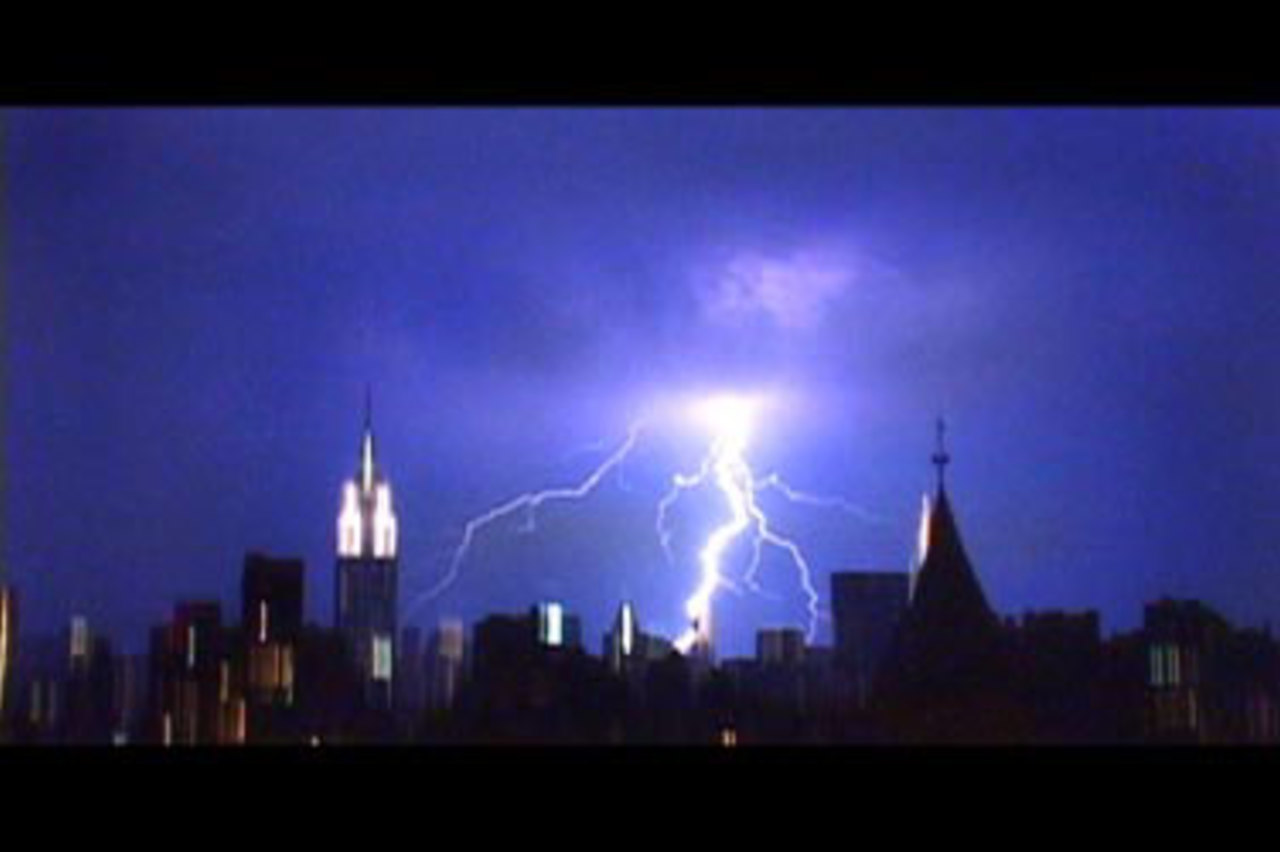 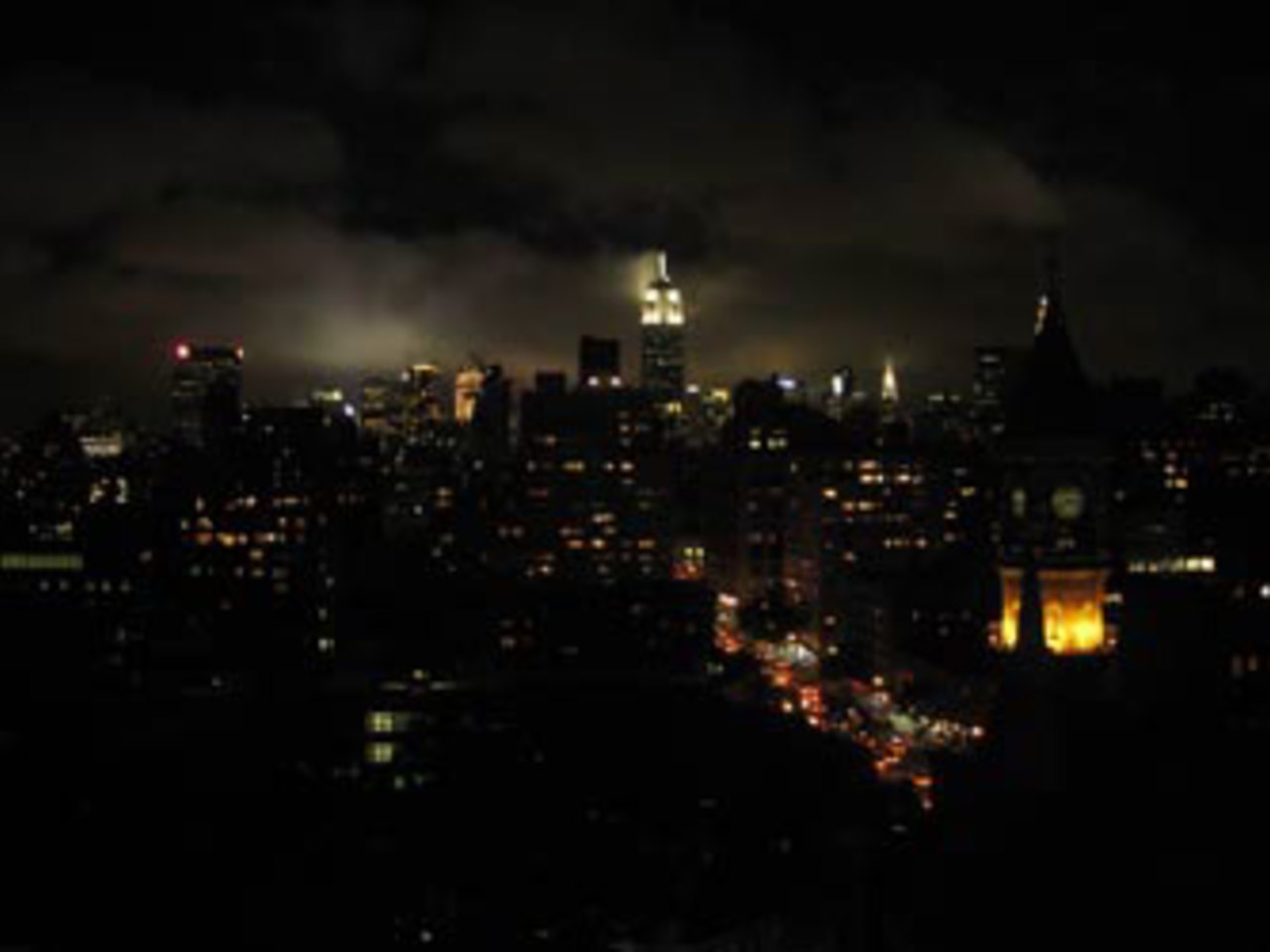 Amos Poe is the quintessential New York independent filmmaker. He was a key figure in the emergence of the No Wave cinema movement that evolved from the punk music scene and flourished from the mid-1970s to the mid-1980s on New York's Lower East Side. Poe's signature films during this period-including The Blank Generation (1976), The Foreigner (1978), and Alphabet City (1984)-featured such iconic downtown performers as Talking Heads, Patti Smith, Debbie Harry, and Eric Mitchell. Greatly proficient in low-budget, narrative storytelling, Poe emphasizes mood and atmosphere, highlighting the textured grain of the film stock.