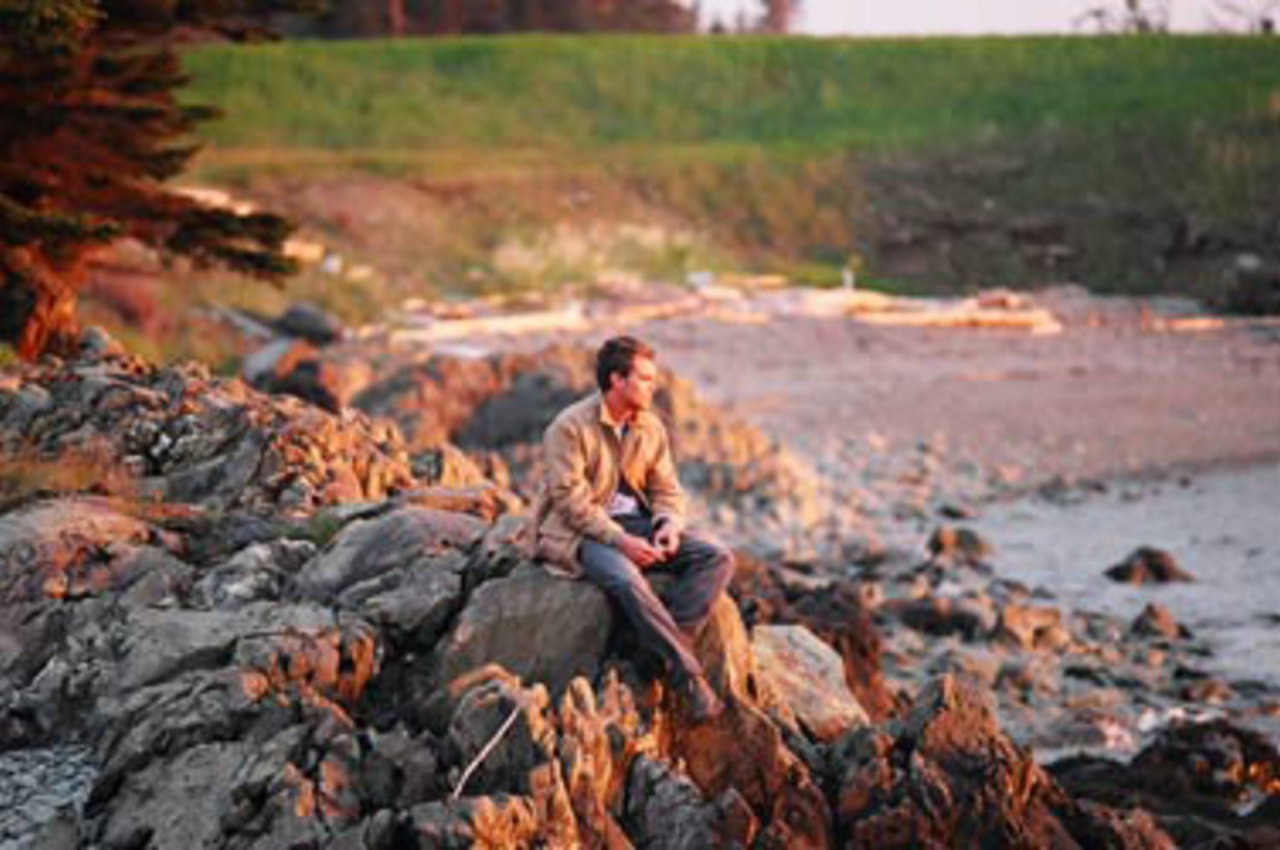 God's Beach is a meditative look at a young girl's life over 48 hours, as she copes with the loss of a loved one while trying to come to terms with a decision that has left her deeply shaken. As the tides come and go, the cyclical forces of life and death cause her to grow and mature. 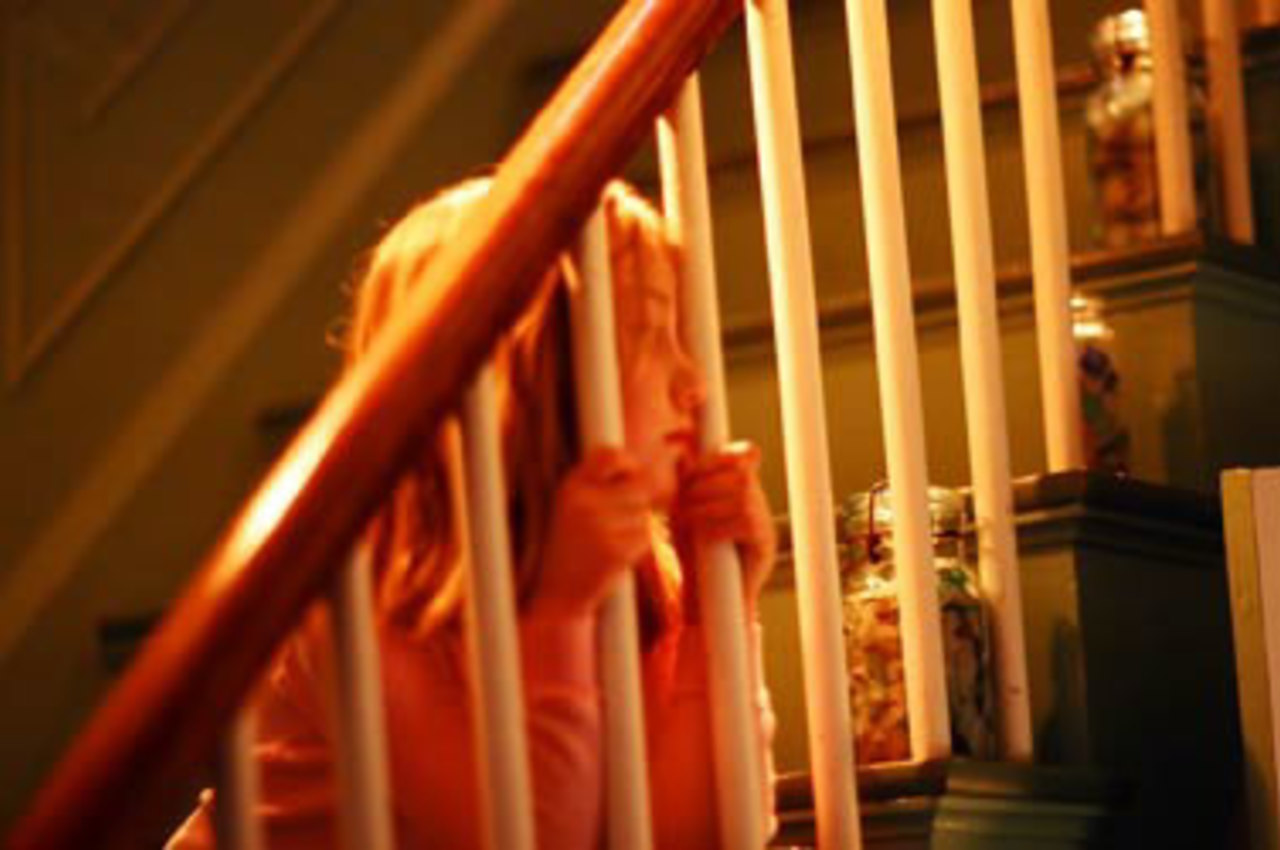 Abigail Carpenter appeared as a child actor in such films as Mermaids, Housesitter, and The Good Son. At 17, she was a camera assistant on John Polson's Swimfan before studying at the Tisch School of the Arts at New York University. Over the course of her college career, she produced 14 films and directed two award-winning shorts.