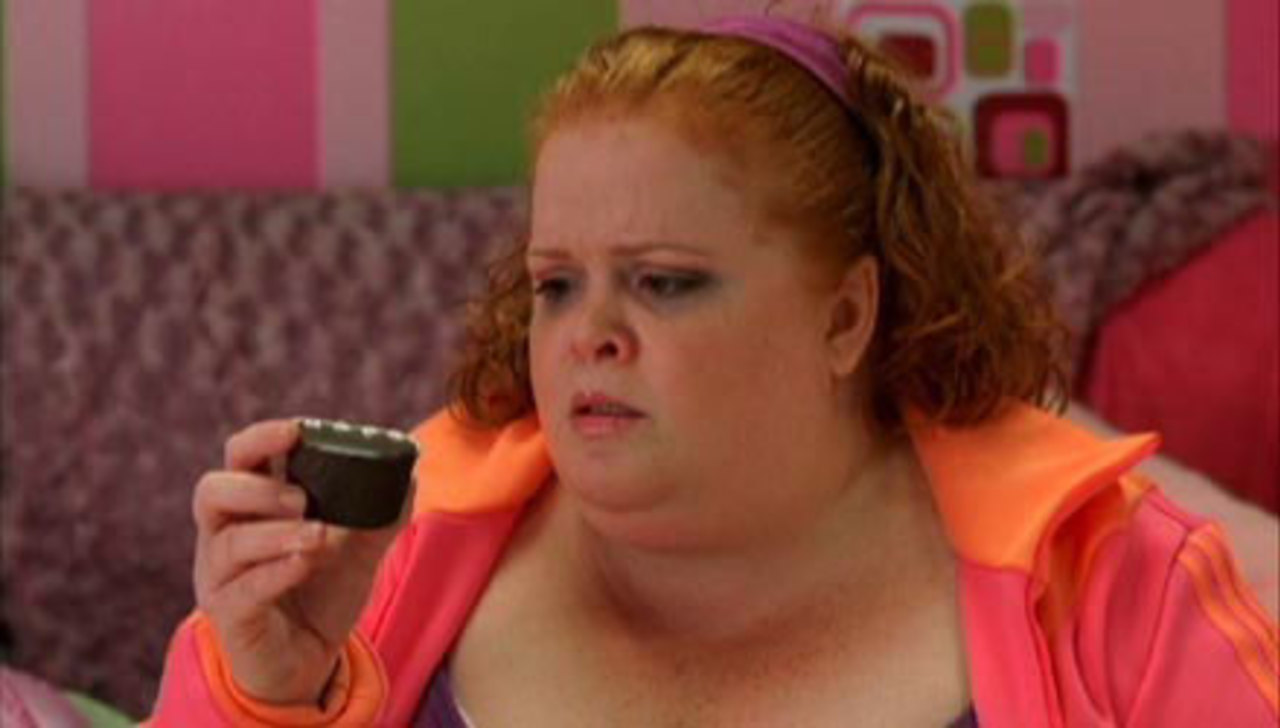 Candi is torn between two loves: one for cupcakes, the other for a TV fitness guru. When she tries to shed one passion in order to gain the other, she is sent on an enjoyably absurd trajectory as she encounters the thin line between love and madness. Will poor Candi ever get to have her cake and eat it too? 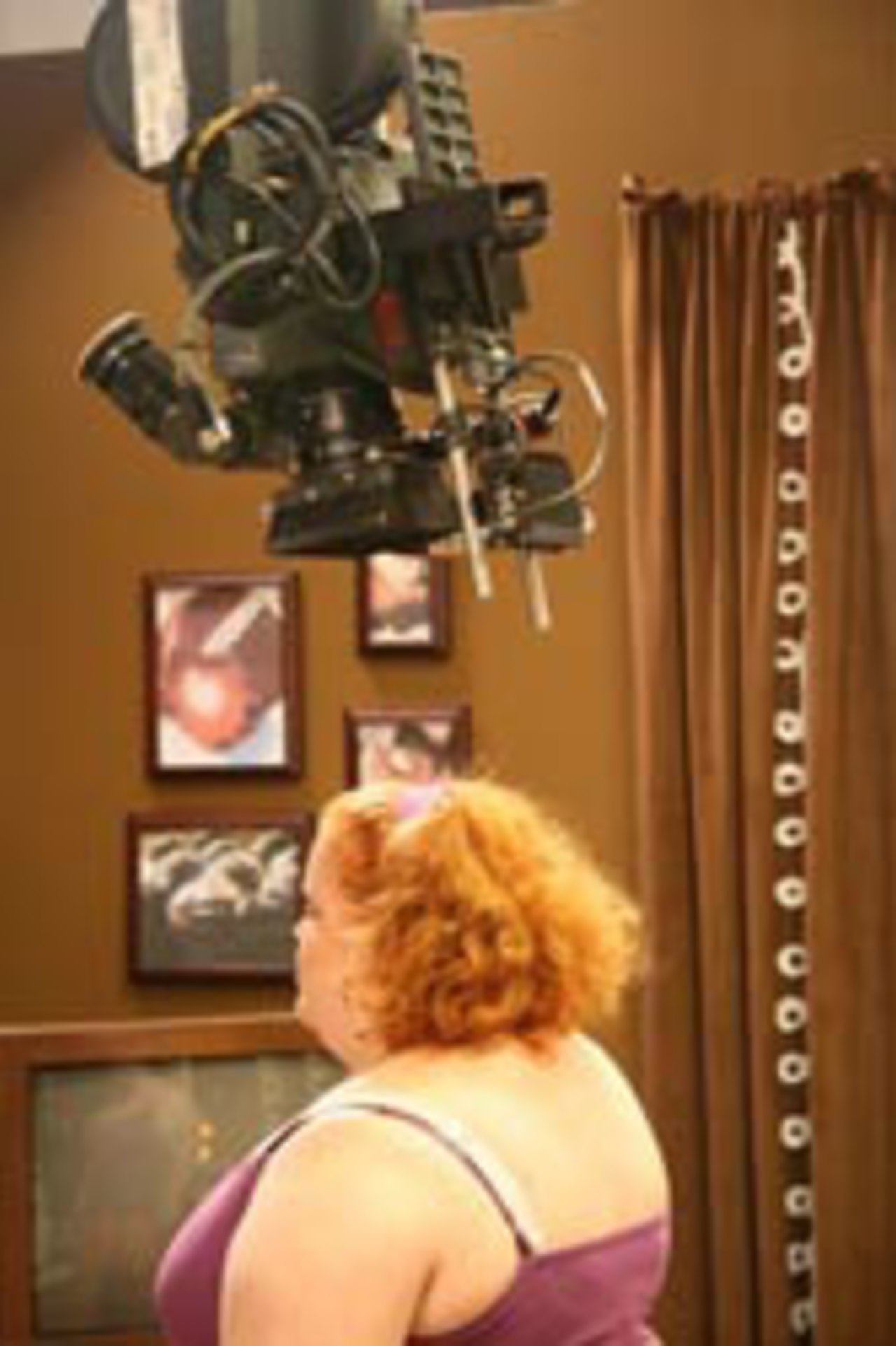 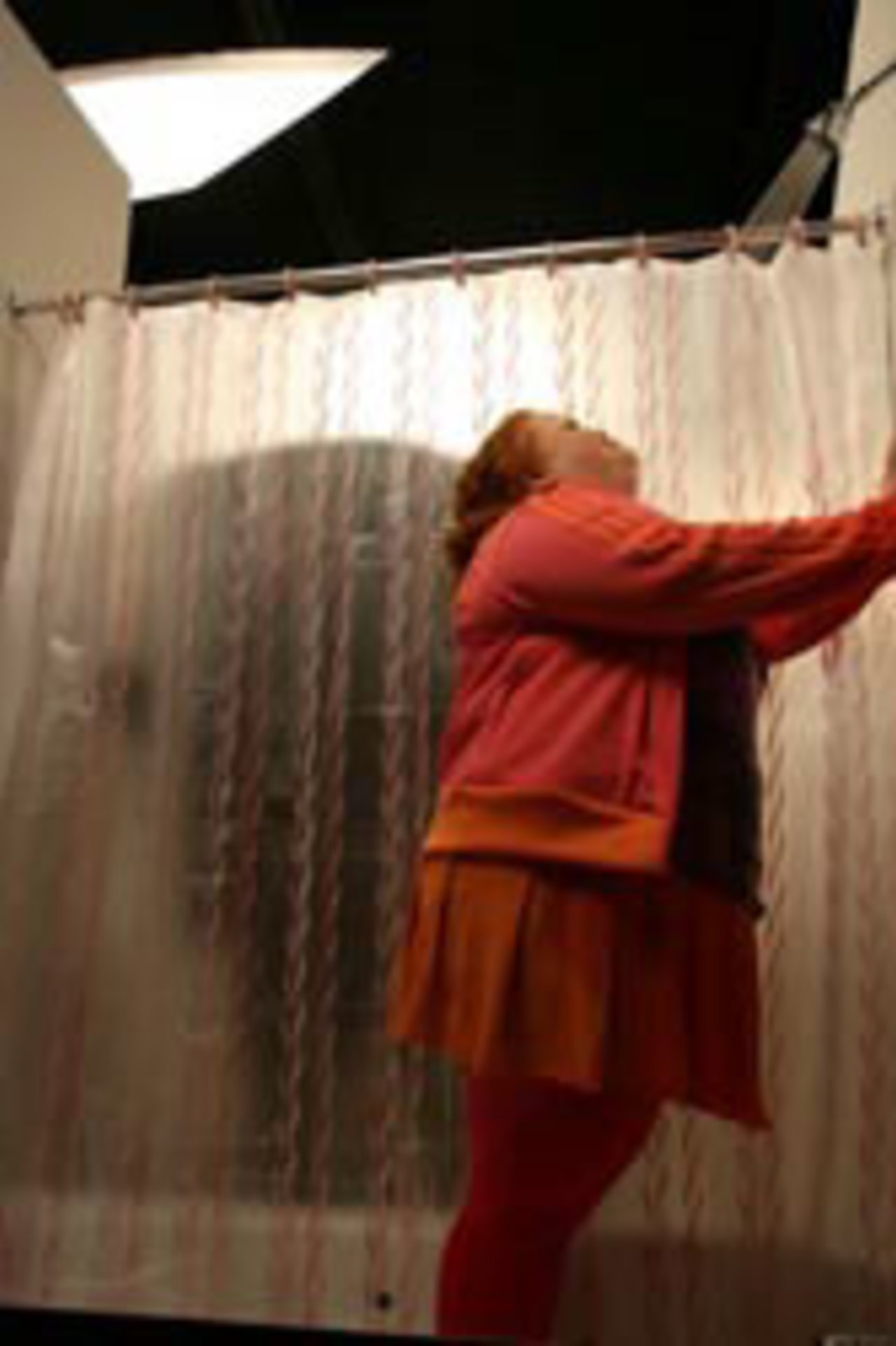 Sean McPhillips began working on films in the late '90s at Miramax, where he became VP of acquisitions. He cowrote scripts for pilot episodes of the anime show Tokyo Pig, after which he pursued filmmaking. Sean cofounded the production company Secret Hideout Films in New York. Cupcake is Sean's first film festival submission.