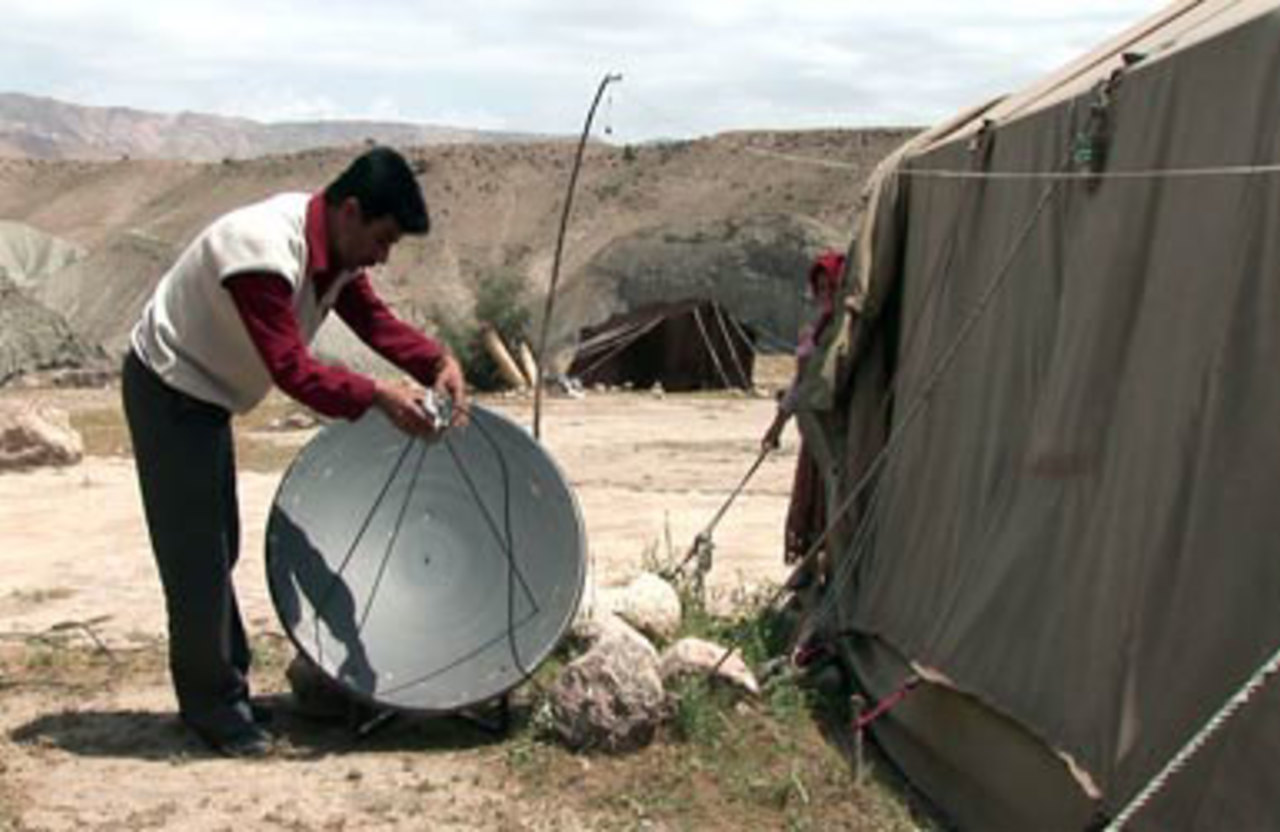 How can authoritarian governments defeat their citizens' hunger for knowledge in the era of the "information revolution"? Iranian filmmaker Mohammad Rasoulof takes a candid and searing look inside the Islamic Republic, revealing its losing battle for control over the flow of information into the country from the outside world. He points out what is possibly one of the most significant issues in the peoples' struggle under Iran's Islamic government. What at first seems simply like an effort on the peoples' part to have access to films and entertainment originating in forbidden places from Hollywood to Bollywood unfolds to reveal that at the heart of this struggle beats the desire of the people for self-determination and open access to information. This remarkable film touches on one of the great mysteries of post-1979 Iran: How is it that the generation born and raised under the baleful eye of the revolution has become the biggest thorn in its side? Rasoulof answers this question methodically by taking us through the labyrinth of Iran's underground satellite, internet, and DVD culture. From an urban middle-class family's rooftop satellite to a nomadic tribe with a generator-powered satellite to a banned journalist's hacking of internet firewalls to a black market DVD dealer, the people of Iran have opened their own windows to the outside world, despite great odds and across class lines. As a young Iranian rock musician says at the end, "Scratch and sculpt until the last moment. This agitation is positive. Trying in vain is much better than apathy." 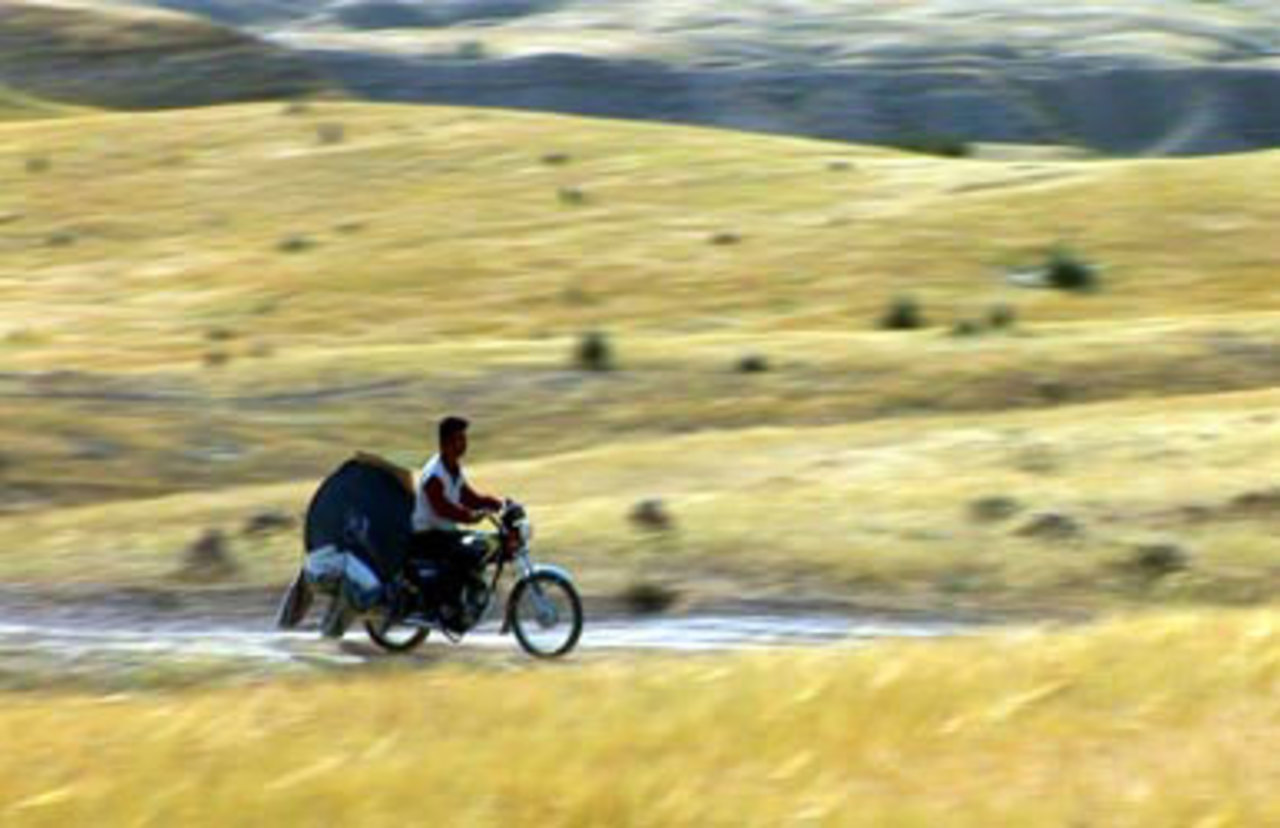 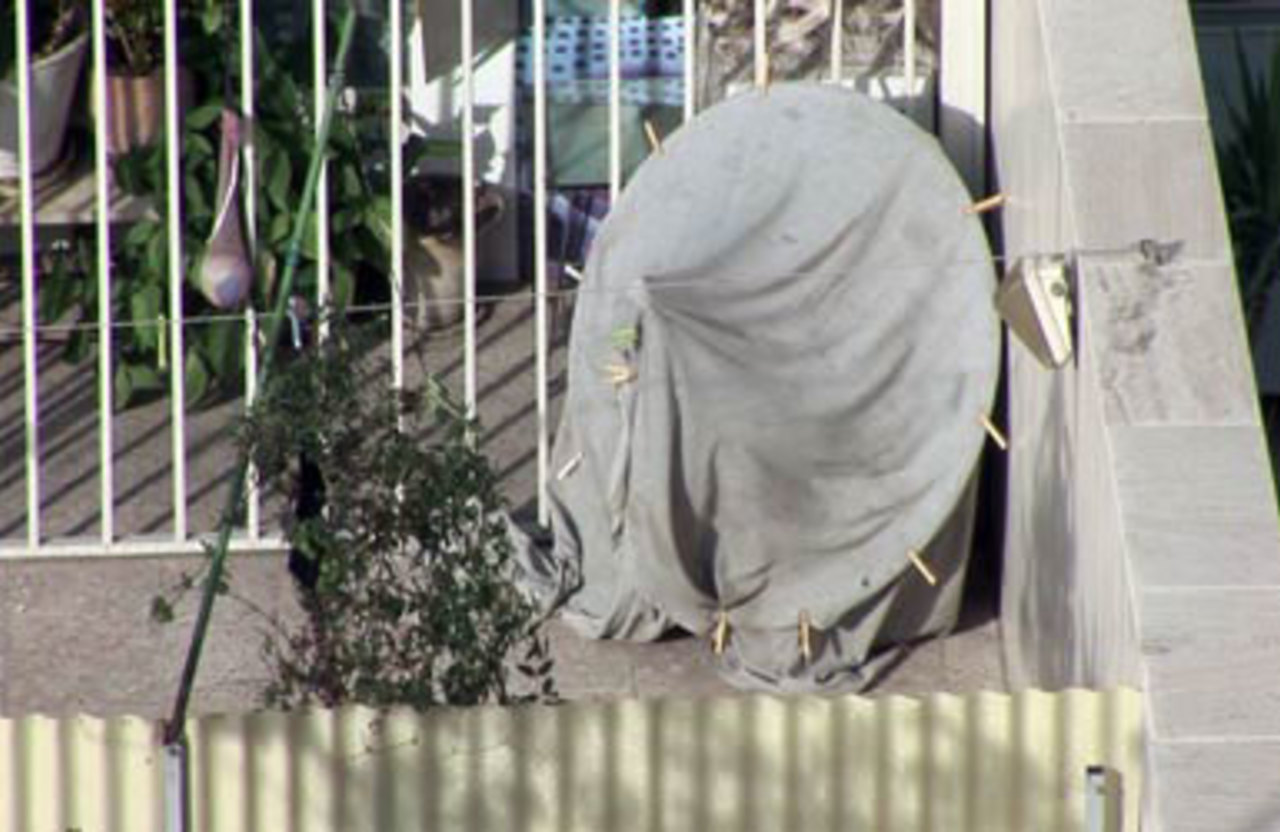 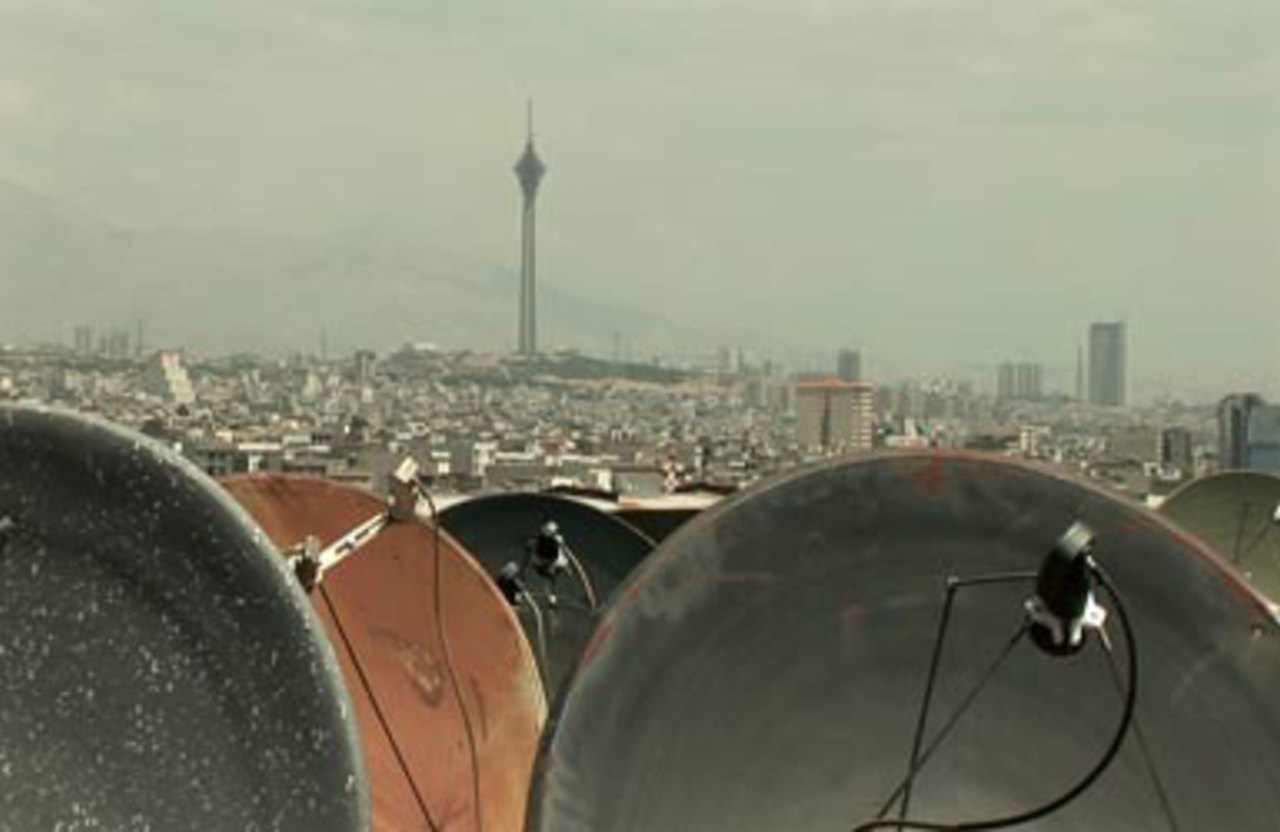