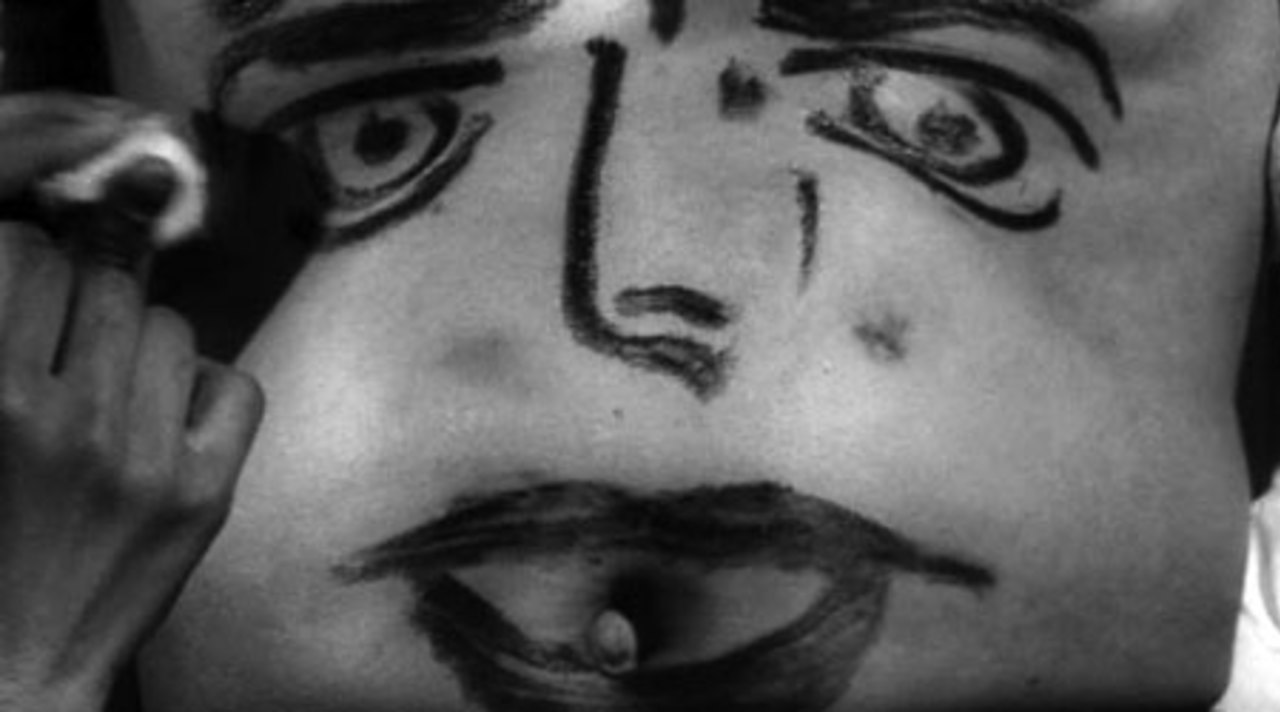 NIGHT OF THE HUNCHBACK

This dark comedy by one of the pioneers of modern Iranian cinema is loosely based on a story from 1001 Nights. Taking place in a single night, the story follows a troupe of actors, led by the hunchback Asghar, giving a private performance at the residence of a wealthy couple. The lady of the house slips Asghar a list of names that he is to take to a man. This list, if it falls into the hands of the authorities, could spell doom for all involved. Asghar and the troupe leave to take their dinner by the river, and in the midst of a food fight, Asghar dies. The corpse of the hunchback becomes the catalyst for this comedy of errors as it travels from one person to another, wreaking havoc wherever it goes. Based on an adaptation by Jalal Moghadam (in his second collaboration with Gaffary), the film feels as fresh and innovative as the day it was made, capturing the truth of a bygone era in Iran, filled with rock 'n' roll and revelry alongside tradition and the ever-present authorities. The undercurrent of social inequity is laid beautifully like a carpet beneath this rollicking caper. In the end, as one police sergeant says to the corpse of the hunchback, "your death has brought everything to light." Crafted by a great artist whose keen perception of his society is unmatched, and whose contribution to the art of Iranian cinema lives on, Night of the Hunchback made its premiere at the 1964 Cannes Film Festival and stands as one of the most unique films from Iran.