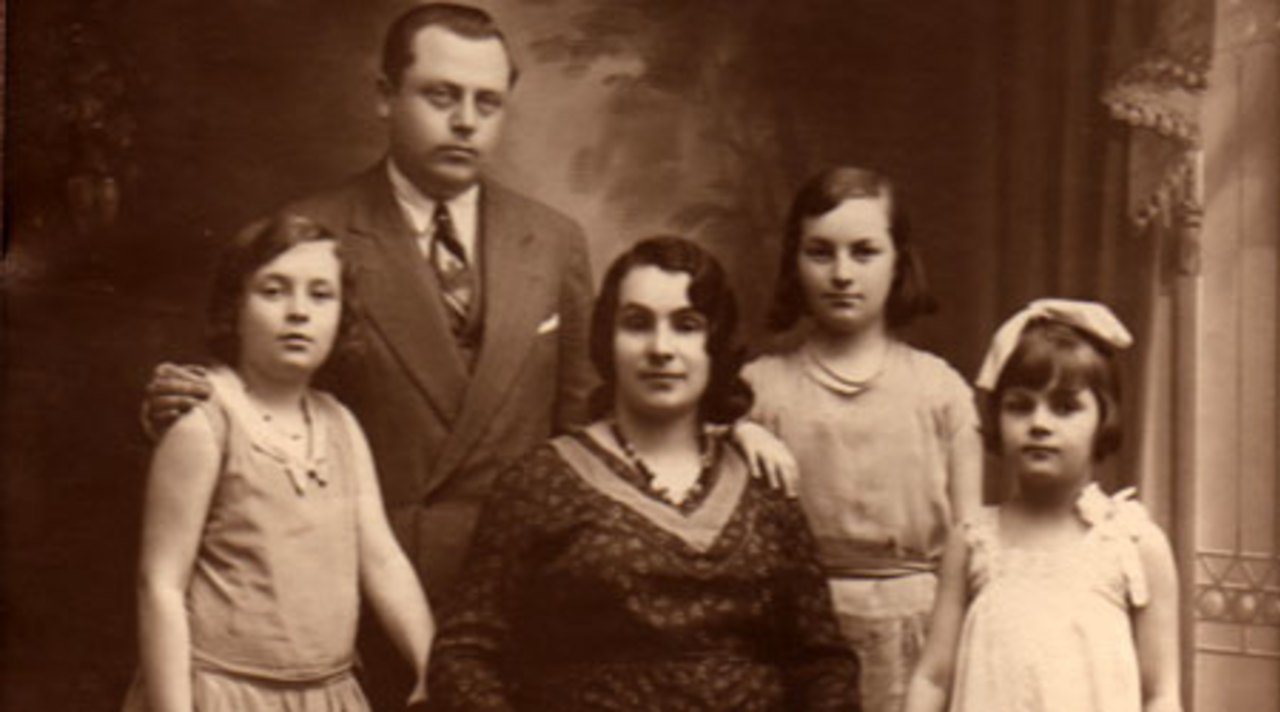 The largest Jewish population in Latin America can be found in Argentina, where an open-door immigration policy in the late 19th century brought large groups of Eastern Europeans looking for better opportunities. The recent upswing in Argentine cinematic production has also inspired filmic interest in Jewish-Argentine identity, notably in the films of Daniel Burman (Lost Embrace, Family Law). One of Argentina's most renowned contemporary documentarians, David Blaustein, joins the conversation with this introspective film. Turning his camera away from the Dirty War of the 1970's and '80s, which he chronicled in his two previous features, Hunters of Utopia (1996) and Spoils of War (2000), Blaustein focuses on himself and his family, as he searches for clues as to how they came to Argentina from Poland and established their new lives. In the process of interviewing his family, however, Blaustein begins to connect the experience of his grandparents' immigration with his own and his family's exile in the latter part of the 20th century. The Spanish title might also be translated into English as "creating a homeland," and the film explores in very personal terms how individuals come into their own identities in relation to a "home" and a "nation," first as outsiders and, eventually, as insiders.