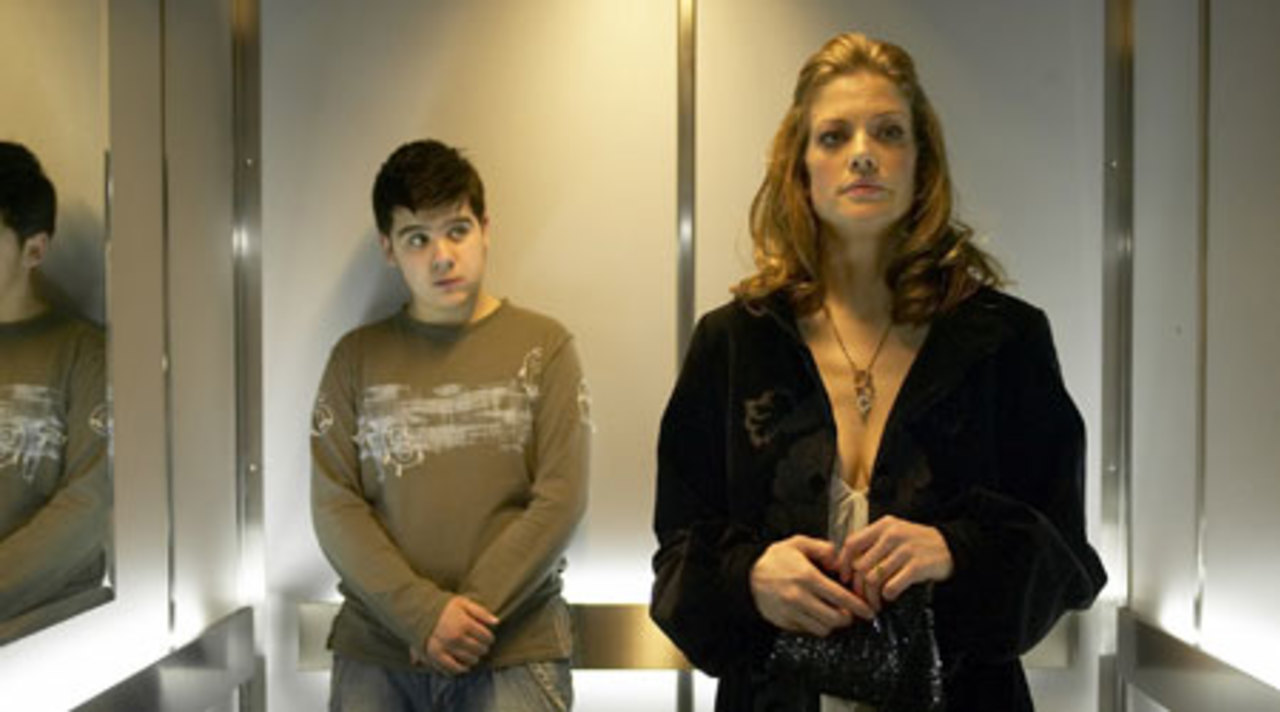 Responding to a casting call from a German film company looking for child actors for a film about the Balkan conflict, Ibro takes his 13-year-old son Armin from their small village in Bosnia to Zagreb, Croatia. Confident that his boy will get the part, Ibro considers the trip a promise of better times to come. Arriving at the cold, modern hotel in Zagreb, however, they are faced with a world that is totally foreign to them, even though they have traveled only a few hundred kilometers from home. Director Svilicic focuses on small gestures and glances, and gently develops sympathy for the morose pair as they uneasily navigate elevators, hallways and lounges. Their awkward- ness in the sleek but impersonal spaces of the hotel provide moments of subtle humor that accentuate their quiet disillusionment. Armin, taciturn but perceptive, seems ambivalent about his prospects from the start, but Ibro maintains an obstinately confident approach that constantly embarrasses his son and is totally at odds with the smooth efficiency of the production company's operations. When Armin catches the attention of the German director because of a strange condition he has-an oblique allusion to the legacy of the war in the former Yugoslavia-Ibro faces a difficult choice in how to proceed with his ambitions for his son's acting career. A skeptical take on the promises of the "New Europe," Armin is also a refreshingly unsentimental story of the beginning of a new relation- ship between a father and a son.

OGNJEN SVILICIC was born in Croatia in 1971. He graduated with a degree in film directing from the Academy of Drama Arts in Zagreb, and has gone on to make three feature-length motion pictures. His first, Wish I Were a Shark, was awarded the film critics' prize for Best Croatian Motion Picture at the national film festival in Pula in 2000, and subsequently became a box office hit. In 2004, his second feature, Sorry For Kung Fu, had its World Premiere at the 55th Berlin Film Festival and went on to play at 30 film festivals, picking up several international awards along the way.