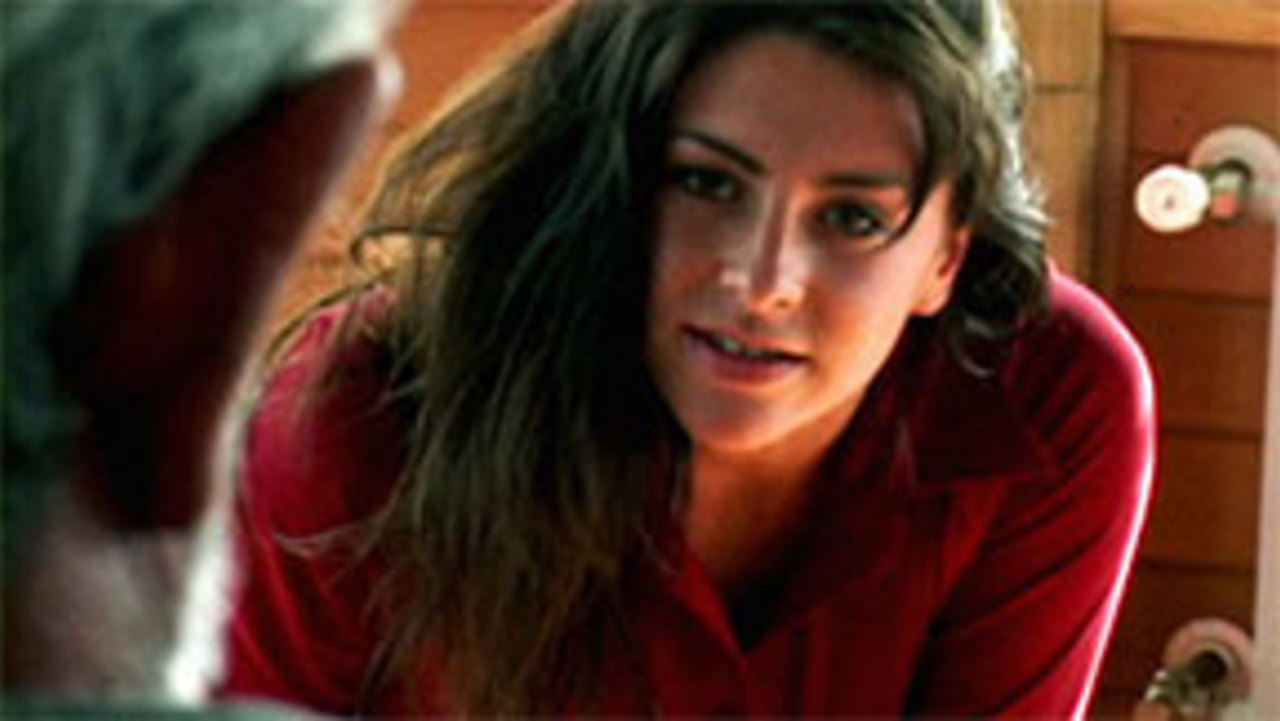 The setting is idyllic: an exquisite beach house on the Chilean coast. It is Good Friday, and architecture student Marco is about to introduce his parents to his new, unorthodox girlfriend Sofia. Little does he know that Sofia's manipulative, hedonistic behavior will set off a series of events that has everyone reeling by Easter Sunday. At first, Sofia charms the household, but soon her wantonness makes Marco's parents doubt whether she is the right woman for their son. When Marco's mother is called away to Santiago to be with a friend in need, she leaves father, son, and girlfriend to navigate a curious tension. Marco clashes with his father over religion and architecture, but simultaneously wants dad's approval. After an ecstasy-fueled evening with Sofia and some friends, Marco also starts to question his relationship with his new girlfriend. As flirtations between Sofia and Marco's father begin to intensify, Marco pulls away from them both and towards a childhood confidante. In The Sacred Family, director Sebastián Campos puts a bourgeois Chilean family under the microscope, exposing not just the unease hidden beneath the calm surface, but also the enormous gap created by just a single generation.

Sebastián Campos is a graduate of Chile's Escuela de Cine. He has made several digital films, including Ciudad de Maravillas, which was one of the stories in the omnibus feature film Fragmentos Urbanos. Among his recent projects are the short Carga Vital, the documentary Smog, which he codirected, and the documentary television series Mi Mundo Privado. The Sacred Family is his first feature film, and was screened as part of the Films in Progress 6 sidebar at the 2004 San Sebastian Film Festival.