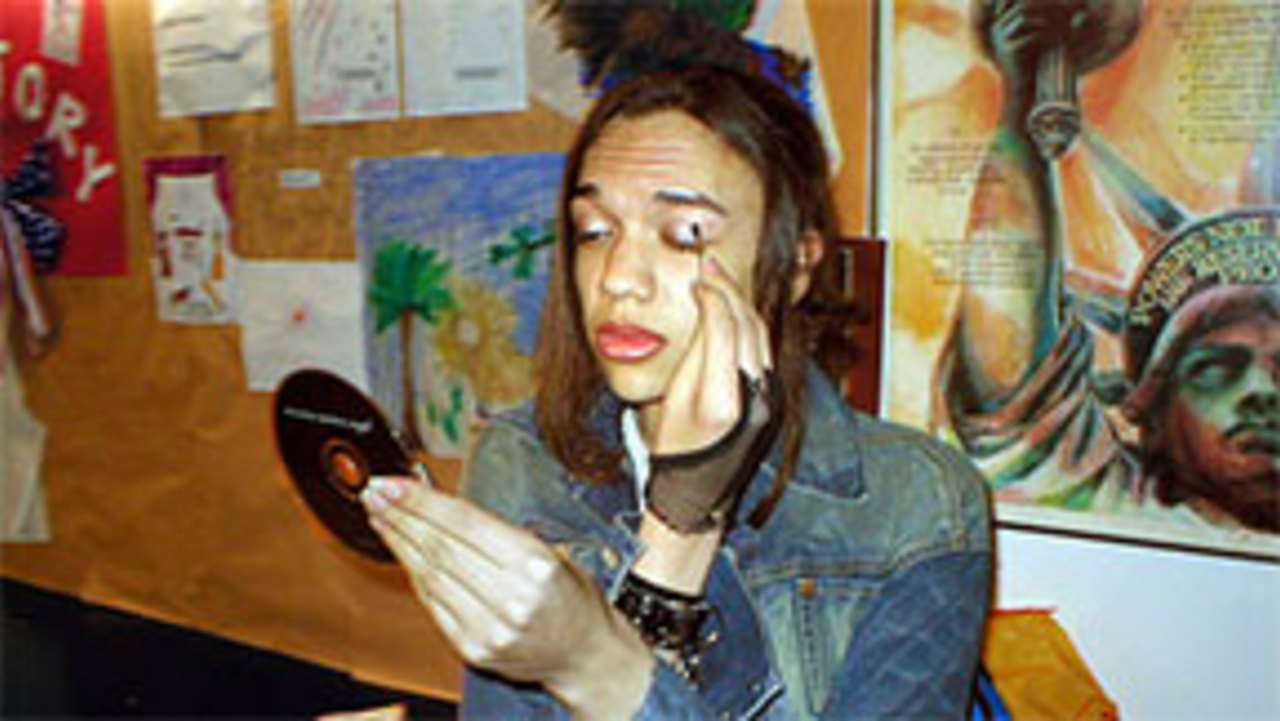 In 1998, Hedwig and the Angry Inch opened off-Broadway, taking New York by storm. Spurred on by Stephen Trask's energetic songs, this rock musical tells the story of a singer from East Berlin whose botched sex change leaves her somewhere between male and female. Three years later, creator John Cameron Mitchell adapted his stage show into a complex and imaginative film that established its own cult following. Jump back a decade to 1985, when the Hetrick-Martin Institute created the Harvey Milk High School program in New York. Its mission: to provide a safe and supportive environment for lesbian, gay, bisexual, transgender, or questioning teens. Students at the school and HMI's after-school programs come from diverse backgrounds, but they share a desire for an open-minded and creative environment. With the assistance of Mitchell and Trask, record producer Chris Slusarenko assembled an impressive list of indie-rock musicians-including Rufus Wainwright, Sleater-Kinney, They Might Be Giants, Frank Black, Jonathan Richman, and Cyndi Lauper-to record Wig in a Box: Songs from & Inspired by Hedwig and the Angry Inch, an album to benefit HMI. Follow My Voice profiles four Harvey Milk students as they navigate the labyrinth of teenage life while also coping with a society that does not always accept them. The film expertly utilizes the production of the album and its songs as a soundtrack for the lives of these fascinating teens, providing a moving, inspirational, and empowering journey for its audience before they rush to the record store.

Katherine Linton is an award-winning producer/director whose documentaries have aired on Discovery, VH1, Bravo, TLC, and A&E. She wrote and produced AIDS: A Pop Culture History for VH1 (Cable Poz Award for Best History Documentary); Black Las Vegas: In Through the Backdoor for TLC; and The Junkie Next Door: Women and Heroin for A&E's Investigative Reports. Linton brought gay and lesbian issues to a national audience throughout the 1990's as senior producer and host of PBS's In the Life. In 2004 Her company Linton Media Inc. produced The Evolution Will Be Televised for Viacom's LOGO channel in 2005. Linton Media is currently producing a segment of The Addiction Project for HBO.