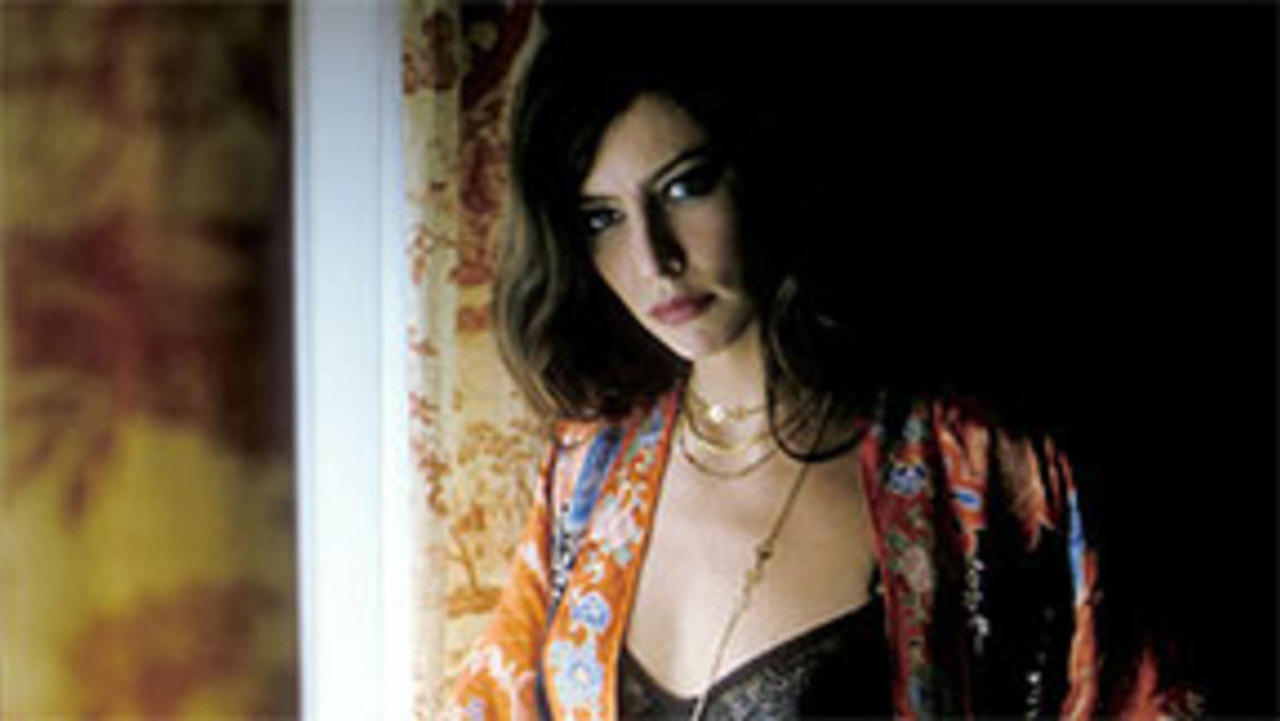 In the tradition of Visconti, Coppola, and Scorsese, Michele Placido's classic gangster tale spans 25 years of Italian history from the 1970's to the 1990's. We follow the gritty journey of a group of street kids, who grow up to be the most powerful and ruthless gangsters Rome has ever seen. This classic story of loyalty, brotherhood, revenge, sexual passion, and violence unfolds within the context of modern Italian history. Interwoven with the storyline is the kidnapping and murder of Aldo Moro, the attempted assassination of Pope John Paul, and the bombing of the Bologna train station-all driven by a high-octane rock n' roll soundtrack. Freddo, Lebanese, and Dandy form a dynamic trio of brothers who came up from the streets to form a modern mob family with the singular dream of ruling Rome's drug and sex trade. Their fearlessness and disregard for tradition leaves a terrifying wake of mayhem and bloodshed. As time passes and the body count grows, they are pursued by intrepid police lieutenant Scialoia, who is driven to bring them to justice and win the heart of Dandy's girlfriend Patrizia, the beautiful call-girl-turned-Madame of the gang's brothel. In true operatic fashion, this visceral story keeps you glued to the screen as the bonds of loyalty and trust unravel, leaving no one unscathed. Based on magistrate and crime writer Giancarlo De Cataldo's book Criminal.

Born in Ascoli Satriano in 1946, Michele Placido has been an actor since 1972 and began directing in 1990. He received a Silver Bear at Berlin in 1979 for his performance in Ernesto, directed by Salvatore Samperi. He has appeared in over 90 theatrical features and television films and worked with the cream of Italian directors, including Francesco Rosi, Marco Bellocchio, the Taviani brothers, Marco Ferreri, Damiano Damiani, and Lina Wertmüller. He made a name for himself throughout Europe for his performance as Milanese police inspector Corrado Cattani in the TV series La Piovra (The Octopus).