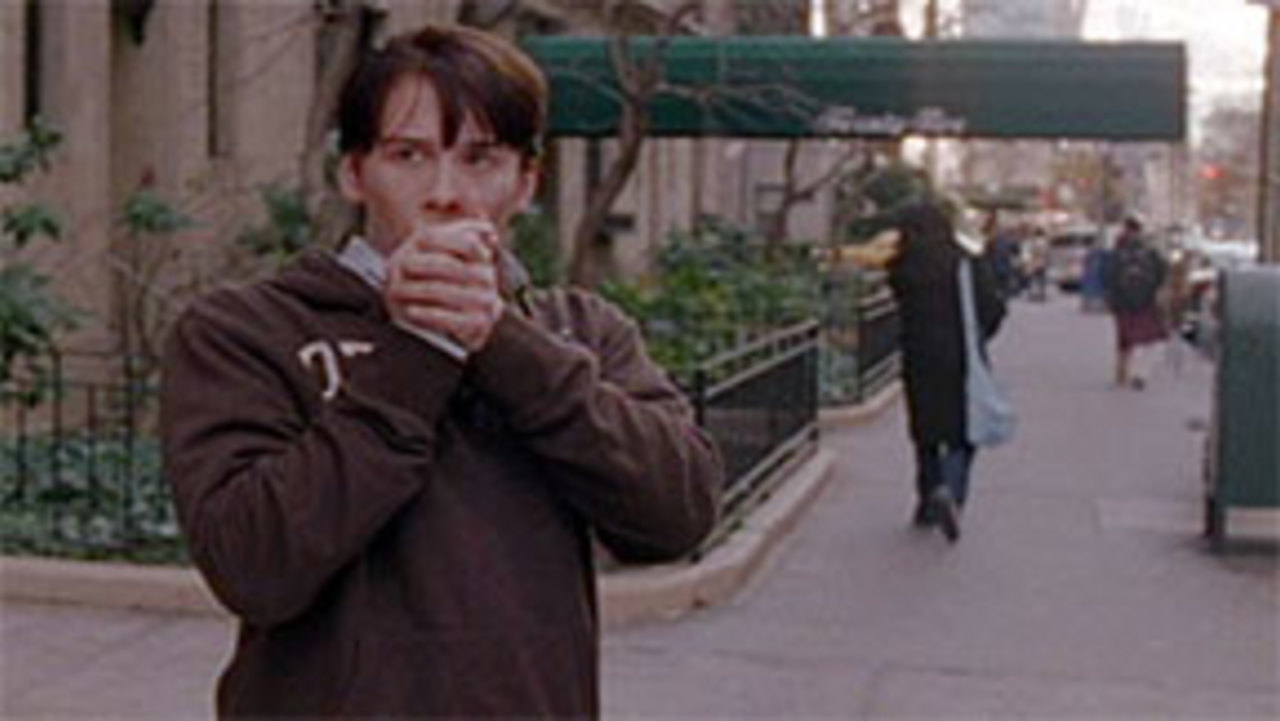 Darren (Lou Taylor Pucci) is an innocent, working-class boy from the suburbs who has just started college in Manhattan. There he meets his roommate Coleman (John Hensley), a slick, wealthy ladies' man with a hearty appetite for drugs and drink. An early dorm party lands both boys on probation, but when Coleman gets caught for throwing another unauthorized party while Darren isn't there, it is Darren who is slapped with the most devastating punishment-the withholding of his scholarship money. Fifty Pills is largely a record of what happens next, as Darren tries to accumulate the remainder of his tuition payment by selling 50 tablets of Ecstasy-graciously supplied by Coleman in an attempt to make amends for his gaffe-over the course of a single day. A gamut of quirky episodes ensues, as Darren's buyers include a teenage dominatrix who works out of her grandmother's basement and a day-trader obsessed with the 1980's sitcom Diff'rent Strokes. Meanwhile, a hilarious small-time hoodlum named Eduardo is looking to teach Coleman a lesson after a cocaine deal went south, but Coleman is out of town and Darren has his beeper. While all this is going on, Darren is trying to woo Gracie (Veronica Mars star Kristen Bell), who disapproves of his foray into drug dealing. For his debut feature, director Theo Avgerinos gets winning performances out of a charming young cast.

Avgerinos shot his first Super-8 films in middle school and had made a feature documentary by high school, where he was an all-state football player. He was recruited by Bucknell University and cofounded the school's first film production company while pioneering the cinema studies major, which was a precursor to Bucknell's current film department. Avgerinos then found work as an editor for HBO, but he continued on as an assistant director, cinematographer, director, and producer for multiple short projects. Fifty Pills is his directorial debut. Avgerinos is currently in preproduction on Zoe, a feature based on an original screenplay and starring Eliza Dushku.