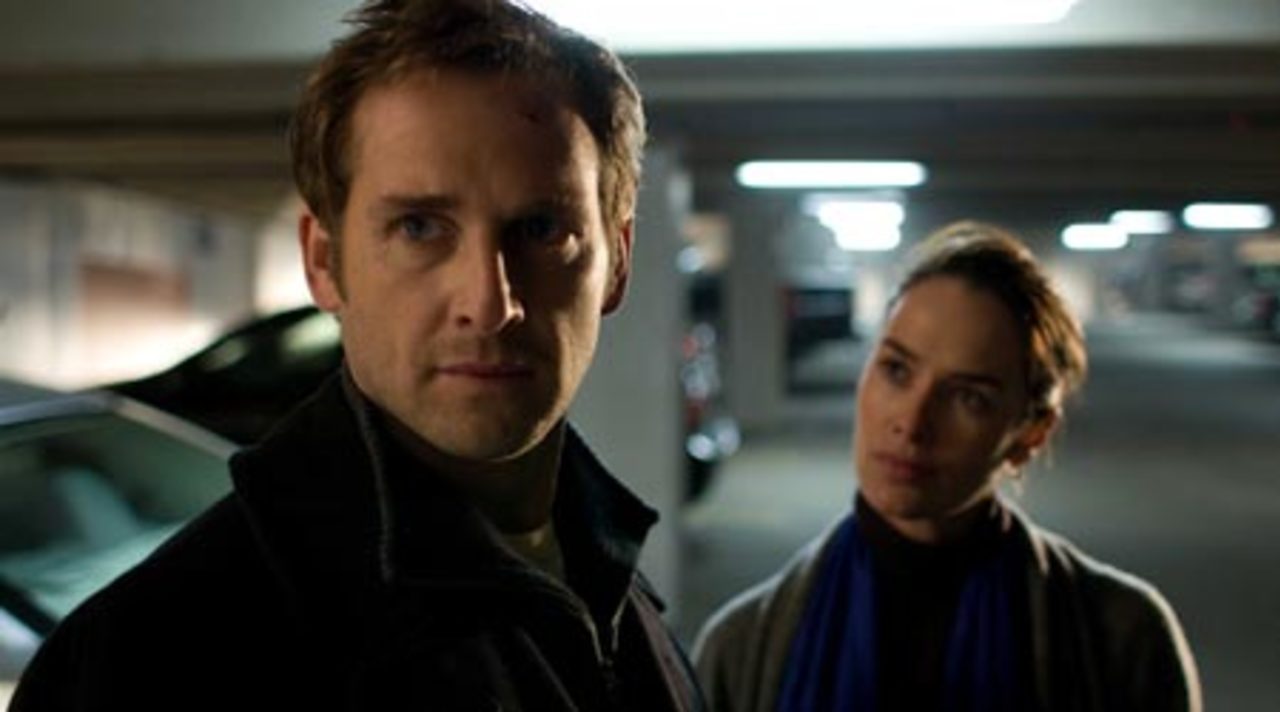 Terry (Josh Lucas) is a struggling single father, abandoned by his wife years earlier, who prides himself on taking good care of his young daughter. His life is finally looking up after he recently received a successful heart transplant, and he is even falling in love with a beautiful doctor (Lena Headey). But then the headaches start. And the visions. The new heart inside Terry seems to be beating to a horrifying drummer of its own. Haunted by its violent past, the heart begins to take hold of Terry, leading the young father on a frantic and harrowing search to find the donor's killer before he meets a similar fate.

Michael Cuesta earned a BFA in photography from the School of Visual Arts in 1985. Cuesta cowrote (with Stephen Ryder and Gerald Cuesta) and directed the 2001 independent film L.I.E., which received critical acclaim at the Sundance Film Festival and won two Independent Spirit Awards. Cuesta became a veteran director for the HBO original series Six Feet Under. He also directed the film 12 and Holding and numerous episodes for the Showtime series Dexter.