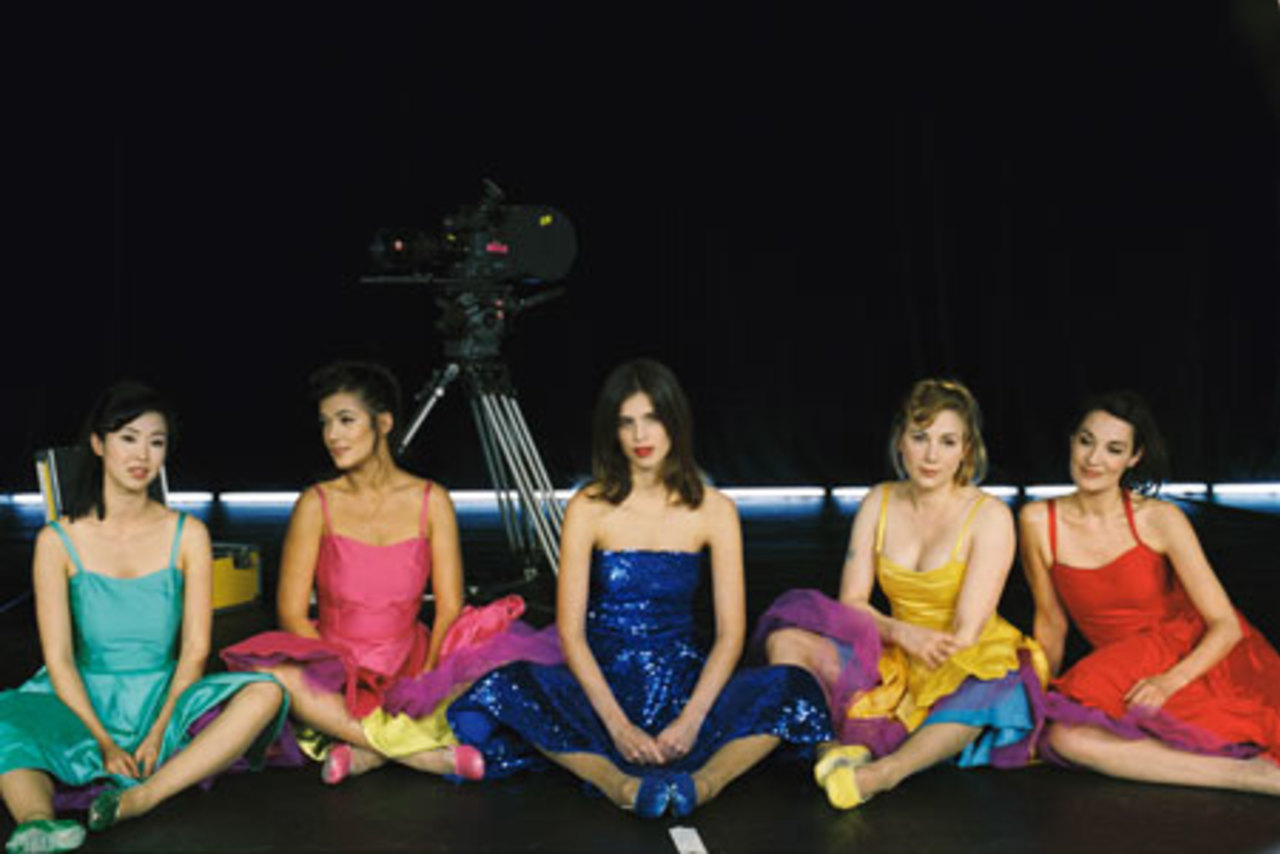 Maïwenn sets out to resolve her own identity as a tortured actress by making a documentary about the lives of a bevy of other French actresses, including Charlotte Rampling, Karin Viard, and Julie Depardieu. As she quests for "the real" person behind the glory (or lack thereof) on-screen, the interior insecurities of these divas make Maïwenn's own vulnerabilities clear—or maybe her eagerness to reveal them to the camera is just part of the making of her juicy documentary. In this amusing psychological portrait of actresses, Maïwenn herself is possibly the most surprising case study, treacherously slipping from the position of an actress to a director: falling in love with one of her actresses and subjected to their wrath when they realize they don't have center stage in the doc. Indeed, Maïwenn has taken it for herself.

Fiction and reality blur as real-world footage of everyday life and divulging interviews are juxtaposed against fantastical musical sequences full of glossy colors and sparkling costumes. Following her 2006 directorial debut Forgive Me (2006), nominated for two César Awards, Maïwenn continues to indulgently, fascinatingly, and obsessively explore her place in the world—where she is always cast as the star. 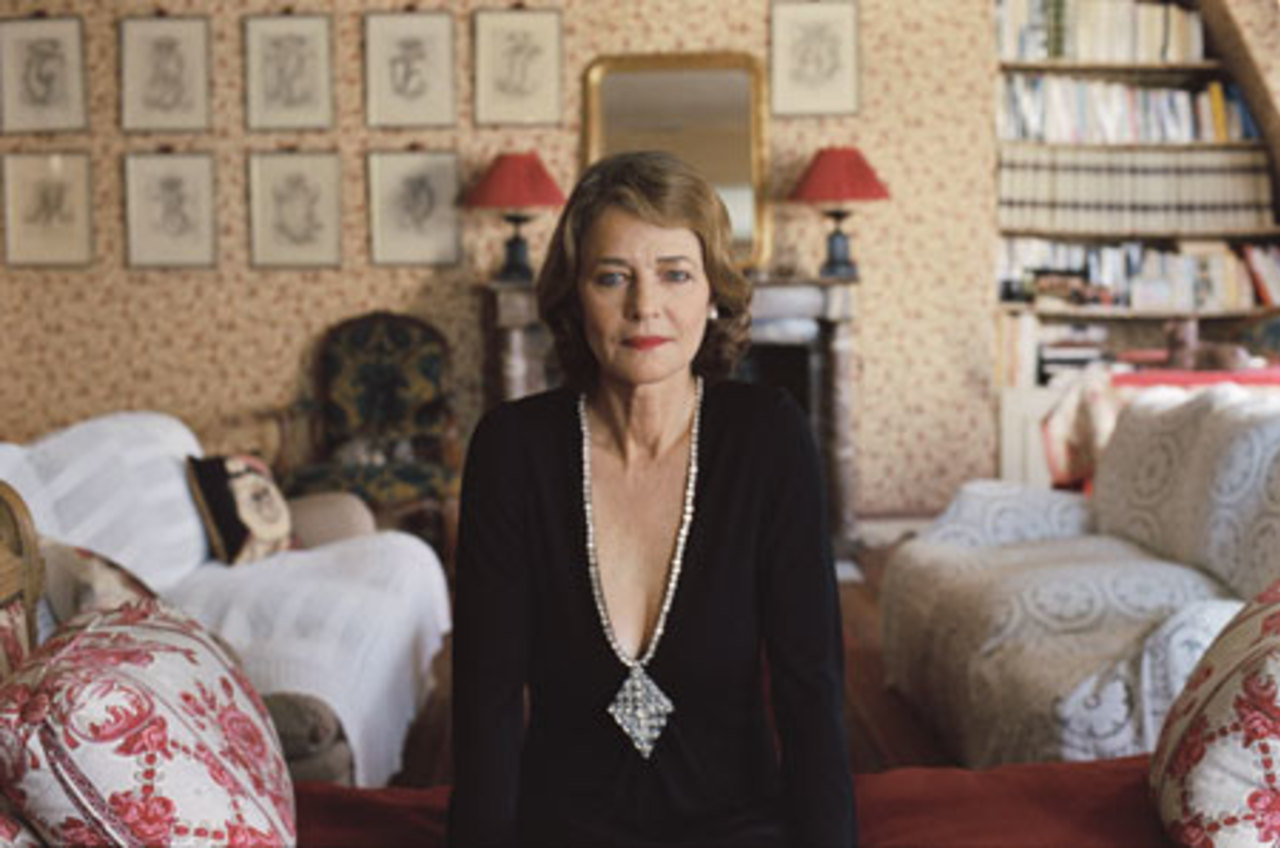 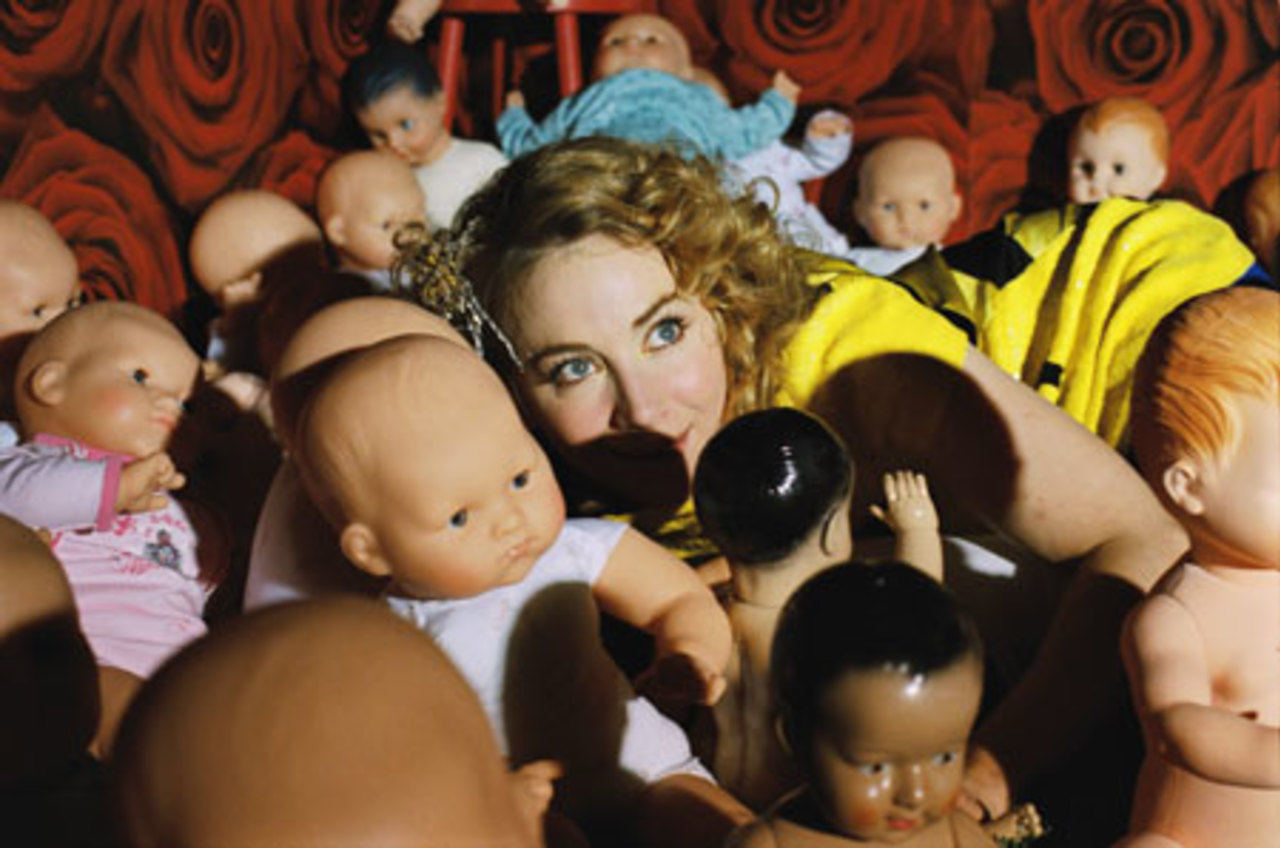 Directed by Maïwenn and Maïwenn

Maïwenn based her first short, I'm An Actress, on her one-woman show Le pois chiche, which she played for 18 months at Cafe de la Gare in Paris. In 2006, she wrote and directed her first feature film Pardonnez-moi (Forgive Me), starring Pascal Greggory, Aurélien Recoing, Hélène de Fougerolles, Mélanie Thierry, and Marie-France Pisier. The film was a critical success and earned Maïwenn nominations for best first film and most promising actress at the 2007 César Awards. All About Actresses is her second feature.