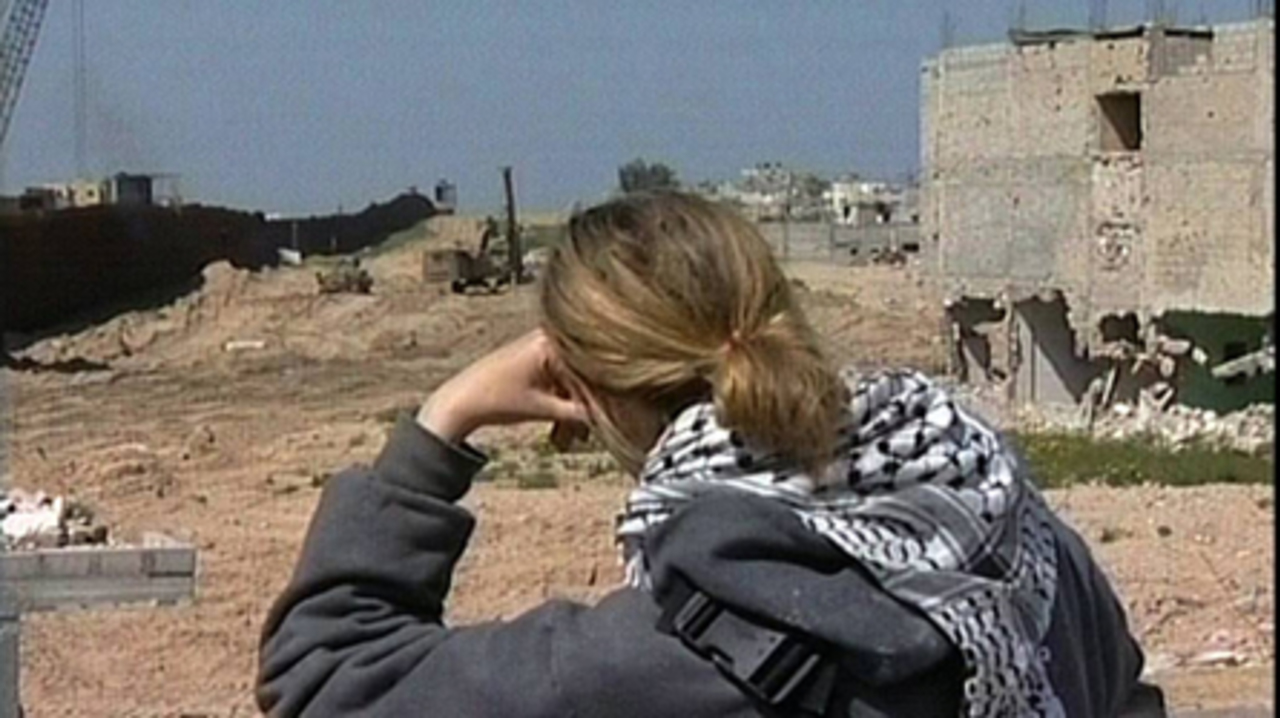 An insightful and provocative exploration into the complexities of political solidarity, Rachel is the story of Rachel Corrie, a 22-year-old American member of the International Solidarity Movement, who died trying to prevent an Israeli army bulldozer from destroying Palestinian homes in the Gaza Strip in 2003. Director Simone Bitton aligns her filmmaking methodology with the ISM's guidelines to state only objective and concrete details without placing judgment. Balancing interviews with the Israeli Defense Force's current and former personnel and the participants and leaders in the ISM, Bitton examines the circumstances surrounding the unresolved case of Corrie's death.

With understated cinematic techniques, Bitton captures the spirit of Rachel's youth, idealism, and political commitment amidst sweeping landscapes of Gaza and a portrait of daily life under ever-present military aggression. Excerpts from Corrie's diaries are read aloud by members of ISM who continue in her path, putting their bodies harm's way and protecting those whose lives hold less value in the eyes of the international media. And Bitton tracks down those who influenced Rachel's path as a peace activist, interviewing them as they grapple with the complexities of how rewarding and profound it is to be in political solidarity across national borders. 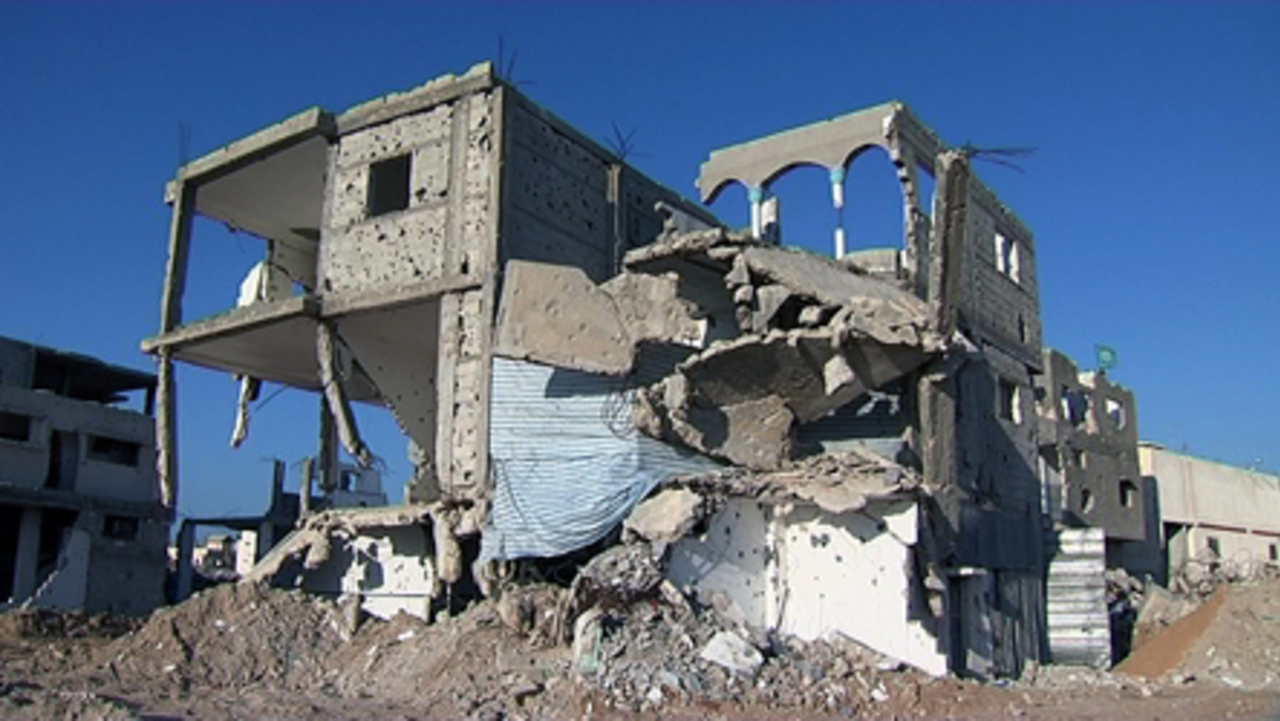 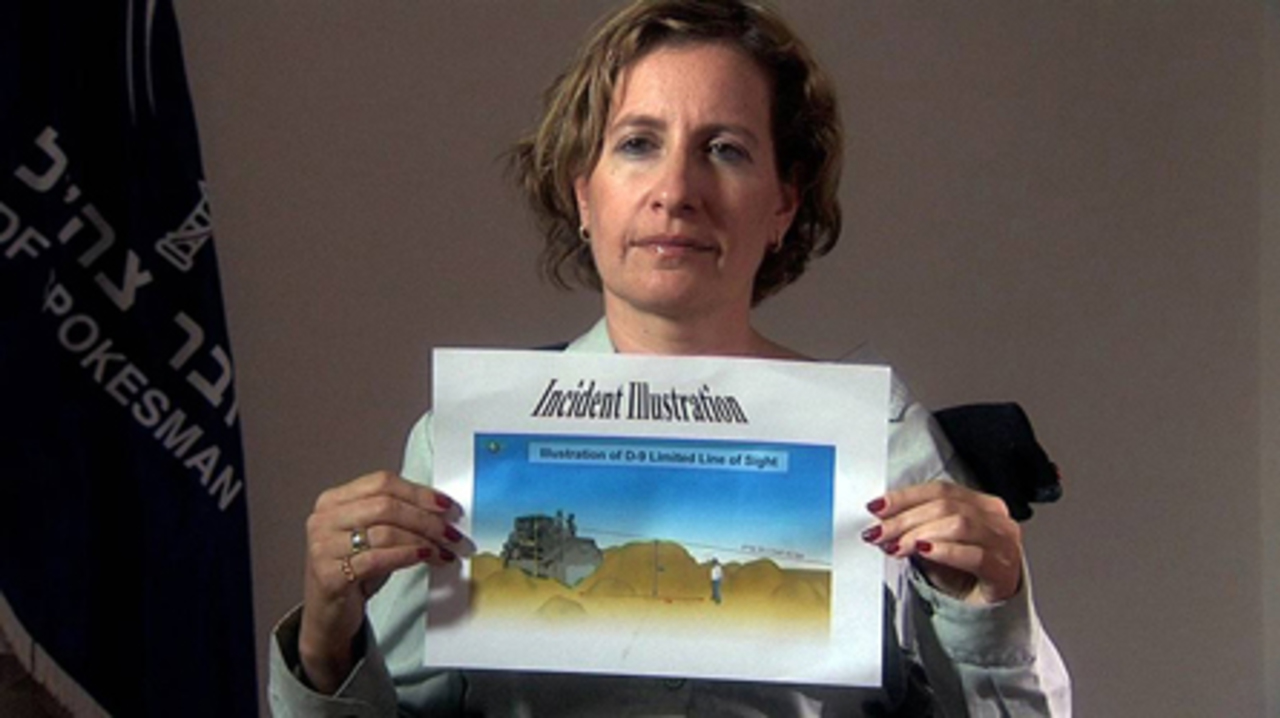 Simone Bitton (b. 1955, Morocco) lives in Paris. She has directed more than 15 documentary films, all of them attesting to her deep personal and professional commitment to better representing the complex histories and cultures of the Middle East and North Africa. Her 2004 film Wall won a special jury prize at Sundance and the grand prize at the Marseille Festival of Documentary Film. The film was widely distributed theatrically.