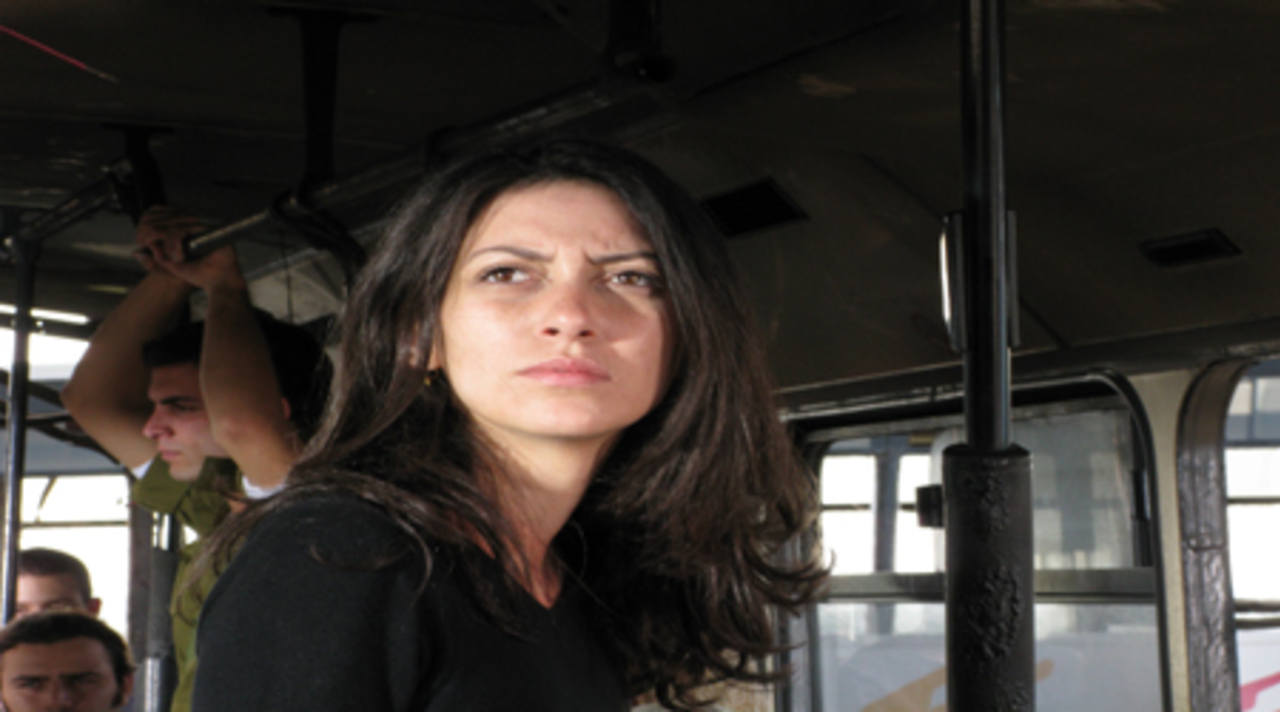 For the past year, Galia has tended not just to her own physical injuries but also to her boyfriend Oren. The event that left him in a coma and her back badly scarred is an enormous blur. Getting on the Jerusalem bus… the explosion… waking up in the hospital… most of Galia's recollections come from the reports of others. But when Oren finally passes away, never having awoken, and a familiar and treasured necklace is anonymously returned to her, Galia realizes that in order to move forward, she must reconstruct this mysterious past and, in particular, that one horrific day.

Omri Givon's debut is a startling and accomplished feature. A dynamic visual style, enhanced by meticulous editing, grounds this carefully constructed narrative and explores multiple genres from weepy romance and heartbreaking drama to mystical ghost story and metaphysical thriller. Givon carefully exposes the pieces of the story, always leaving bits of information hidden or barely hinted at. The film proves constantly engaging, but the magic in Givon's storytelling is his ability to bring all the pieces together in a single moment of denouement, providing a force of impact unequaled in many films. 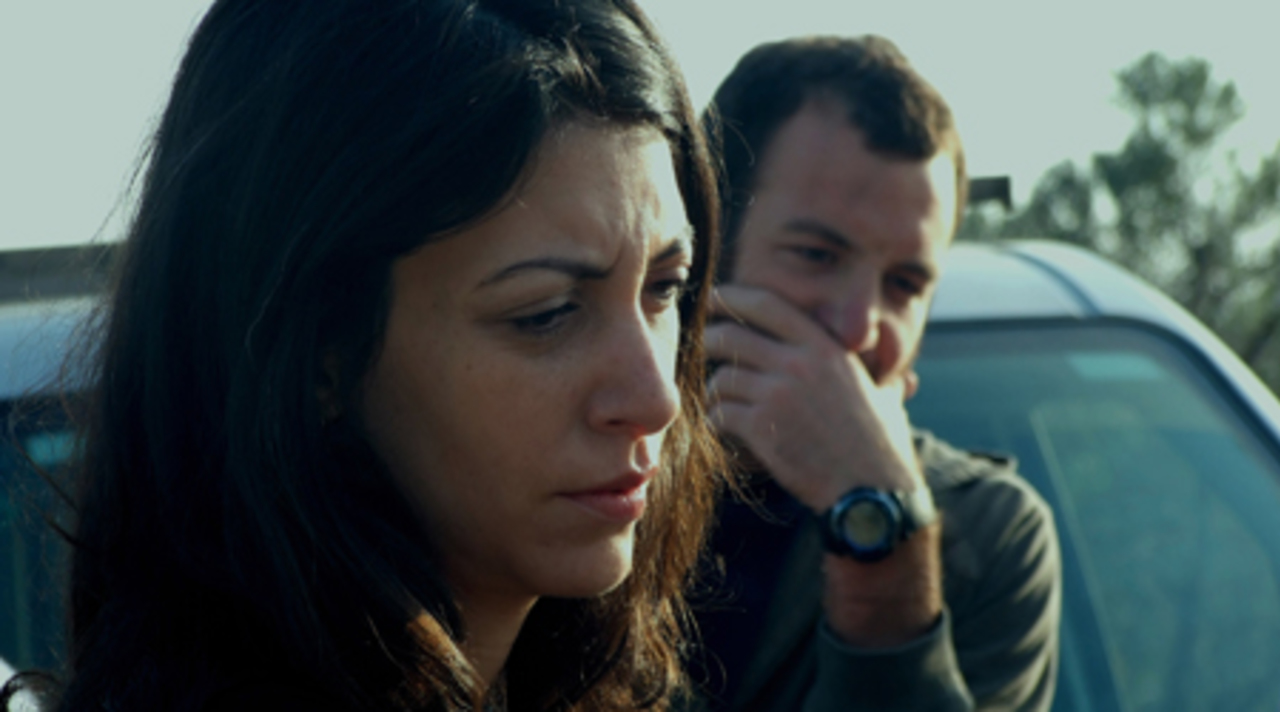 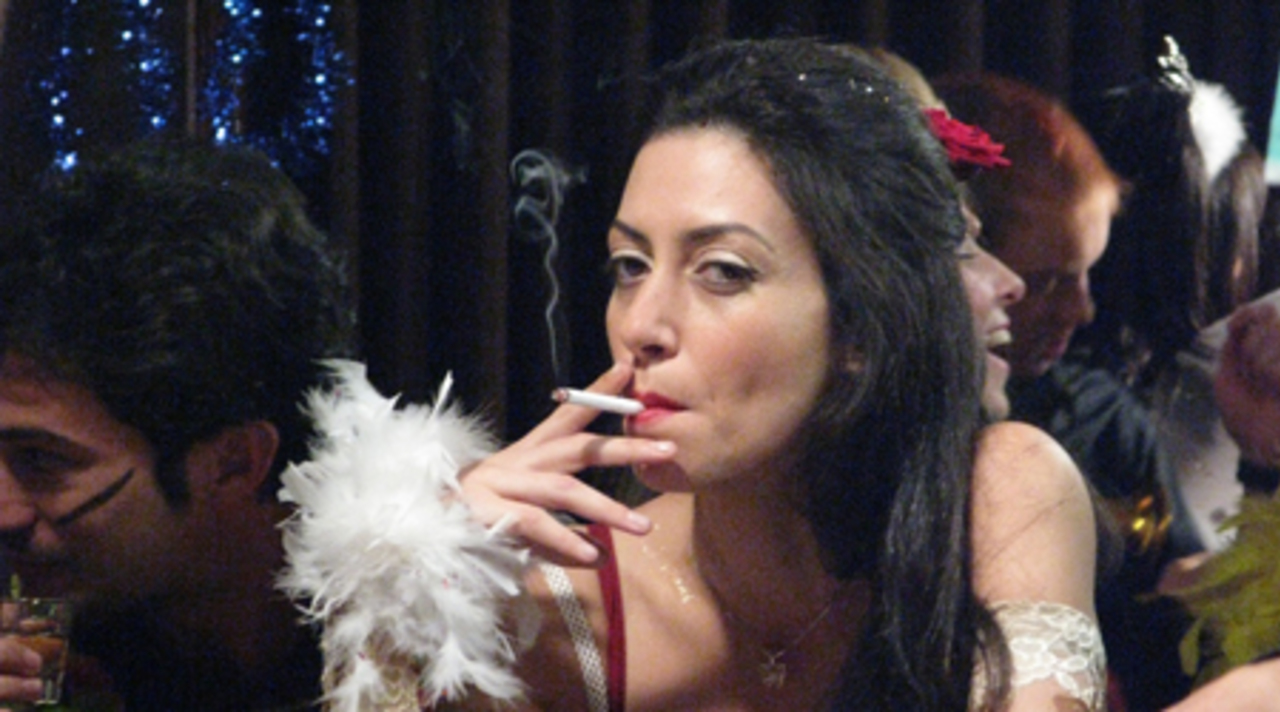 Omri Givon (b. 1977, Israel) directed the television drama Valley of Dreams, which was broadcast on the Israeli satellite channel Yes. Seven Minutes in Heaven is his feature film directorial debut.