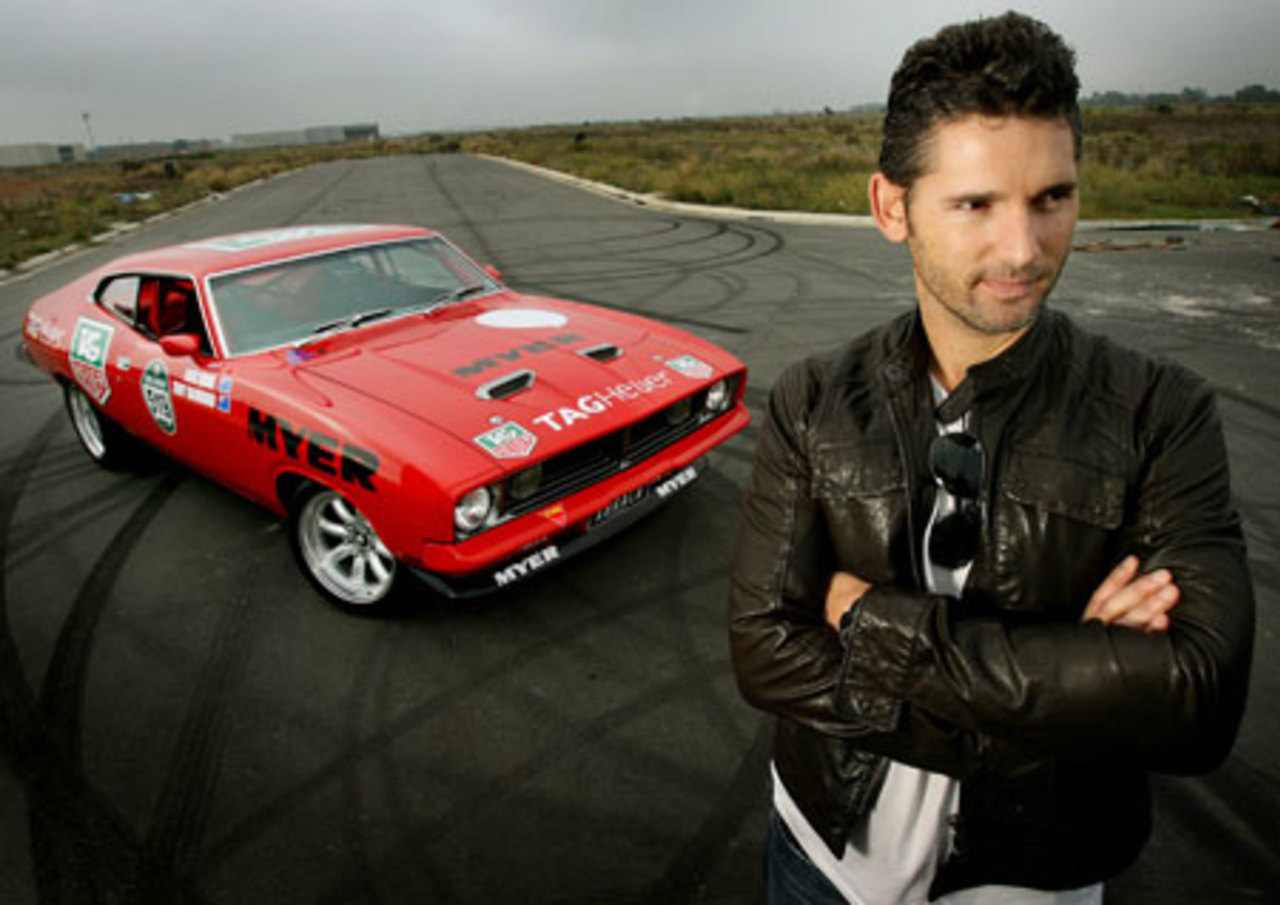 Eric Bana's directorial debut is a love story, but the object of the actor's affection is no Hollywood leading lady, it's his first car—a 1974 Ford XB Falcon Coupe, nicknamed The Beast. Bana has always been obsessed with cars and racing, but he has never been able to combine his loves of speed and cinema like Mel Gibson in Mad Max or Steve McQueen in Le Mans… until now.

Casting his Beast as his costar, Bana begins his love story in his family's garage in Melbourne and sets out on a lifelong ride of friendship, tragedy, and personal discovery. The heart of this impassioned personal documentary unfolds as, with the help of his three lifelong friends, Bana decides to restore and race the car he's had since he was a teenager in the Targa Tasmania Rally, an infamous five-day off-track race. Watching Bana and his crew work meticulously on the car in a suburban Australia garage is a far different image than we're used to of the Hollywood star. Woven throughout the film are testimonials from Bana, fellow gearhead Jay Leno, and Top Gear's Jeremy Clarkson as well as sit-downs with Dr. Phil McGraw that allow Bana to explore the depth of his relationship with The Beast. 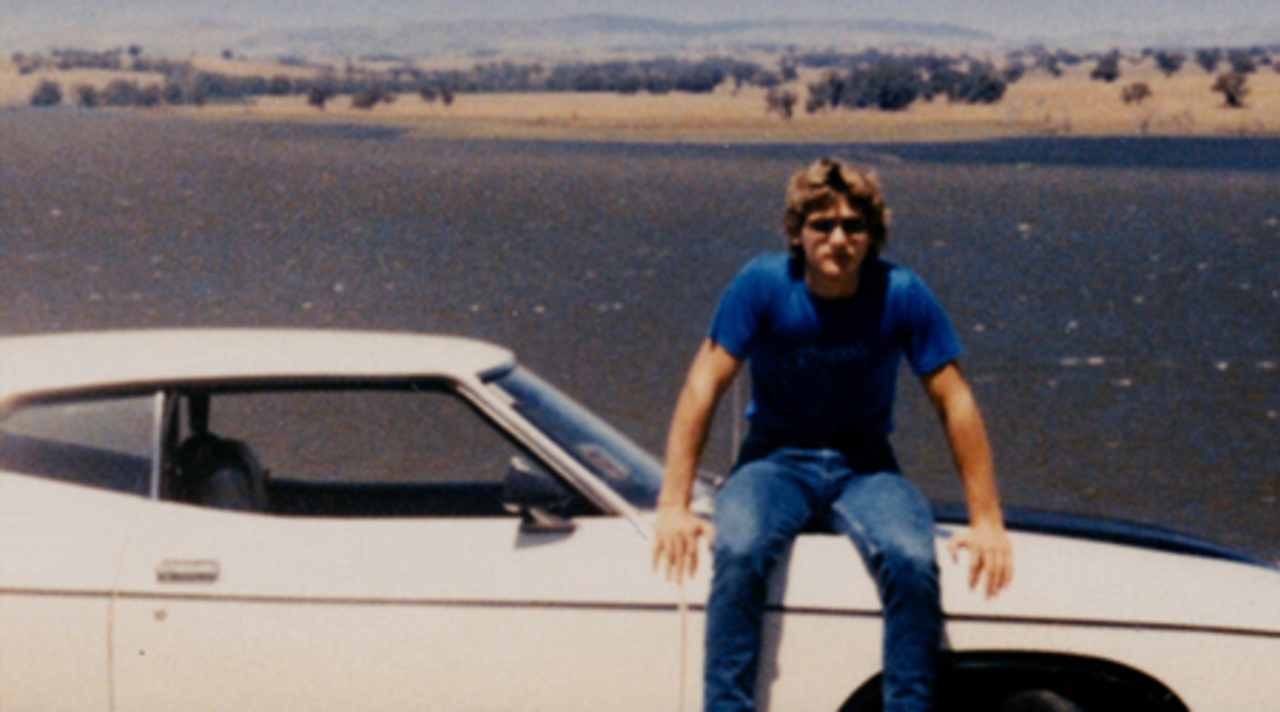 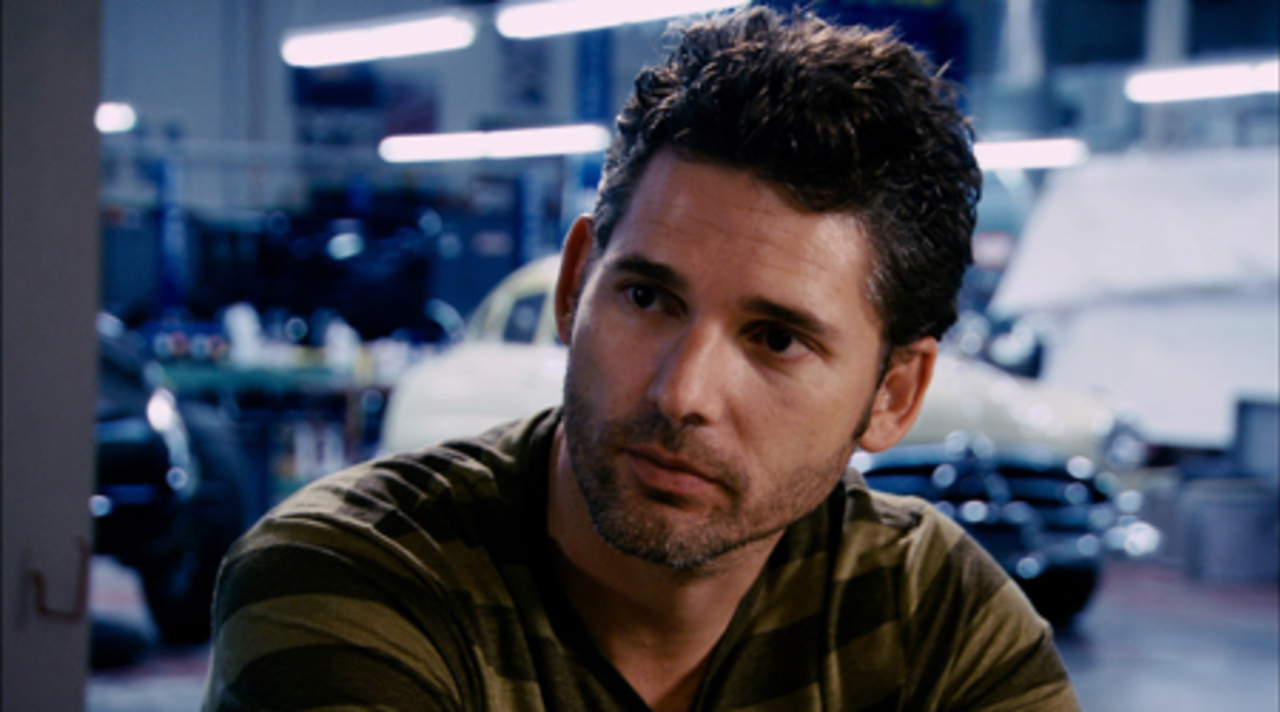 Eric Bana was first introduced to American audiences in Chopper, which premiered at Sundance in 2001 and was then released in the US to critical notice. Bana was the seen in Ridley Scott's Black Hawk Down and the Australian film The Nugget. He went on to star in Ang Lee's Hulk, Wolfgang Peterson's Troy, and Steven Spielberg's Munich. He was most recently seen in The Other Boleyn Girl, Curtis Hanson's Lucky You, and Romulus, My Father. Bana will next be seen in J.J. Abrams' Star Trek, Judd Apatow's Funny People, and the upcoming film adaptation of The Time Traveler's Wife. Bana currently resides in Australia with his wife and two children.