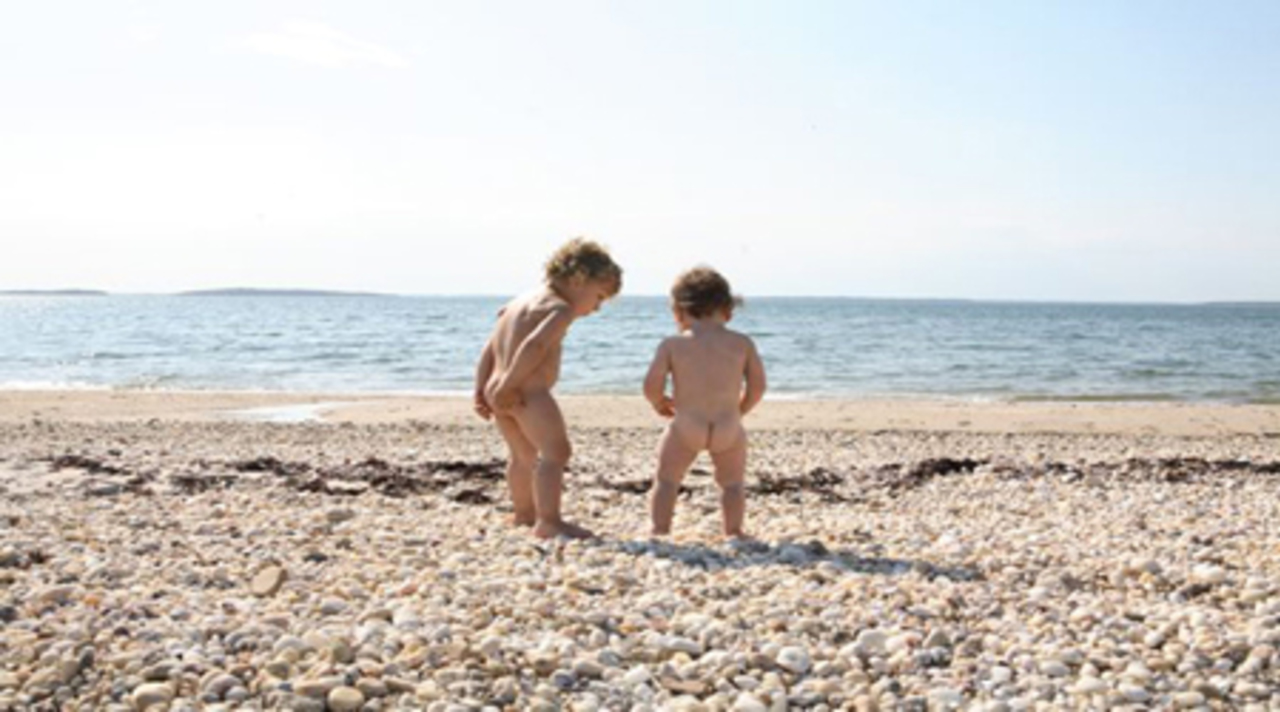 No decision made about a newborn son is as consequential and irreversible as one made by parents around the world, often without a second thought: What to do about that pesky foreskin? To filmmaker Danae Elon, who grew up in Israel but is a secular Jew, the entire ritual of circumcision is ridiculous. But her partner, Phillip, comes from a traditional French/Algerian Jewish family and believes wholeheartedly in the tradition of the bris. So what else does a documentary filmmaker do but explore the issue on the big screen?

Intimately opening her own personal experience to the world, Elon (Another Road Home, TFF '04,) takes a witty approach to a complicated and serious subject, turning Partly Private into a fun and entertaining movie that is as much about family as the subject of circumcision. Traveling around the world during her pregnancy, she examines how people from other cultures in other countries feel about what she considers an absurd and outdated ritual, and yet Elon never allows the film to become overly preachy for one side of the debate or the other. Partly Private is an ironic and clever look at a topic to which most new parents may never give enough thought.

Winner: Best New York Documentary.
As a result, this film will screen two additional times on
Sunday, May 3: 2:00 pm and 7:45 pm.
For tickets, click here.

Note: Director Danae Elon was just named a 2009 recipient (in the Film category) of the John Simon Guggenheim Memorial Foundation Fellowship to Assist Research and Artistic Creation. Congratulations to her!

Danae Elon is an award-winning producer and director. After graduating from NYU she produced and directed Never Again Forever, a controversial documentary on the JDL. Her first feature documentary, Another Road Home, was praised as one of the best films ever made about the Israeli-Palestinian conflict. The film was showcased at more than 20 international film festivals before its theatrical and television release. Danae has won numerous awards for her work, including prizes from the Jerusalem Film Festival, Warsaw International Film Festival, Tursak Film Festival, a Golden Spire award at the San Francisco International Film Festival, and many more. She was recently awarded a 2009 Guggenheim Memorial Foundation Fellowship.