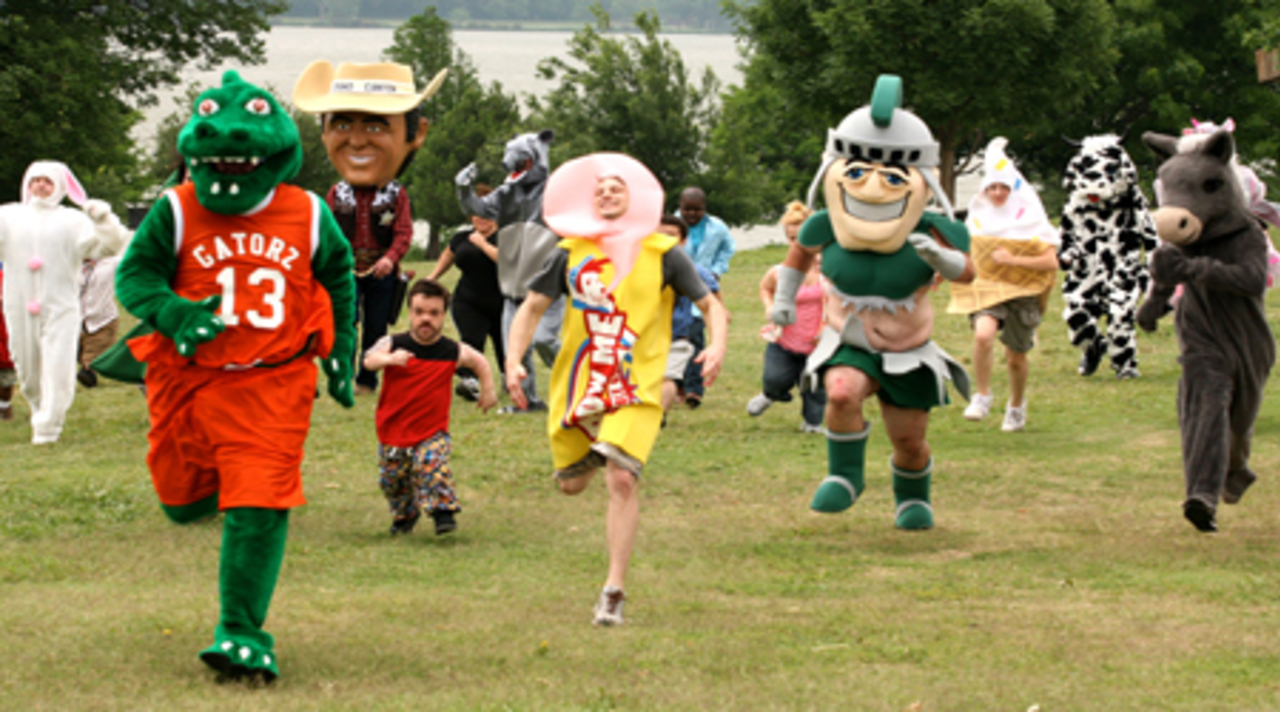 It's a battle for the ages when Big Red, deceased little person and former mascot turned porn mogul, puts his great fortune up for grabs. Who will win? His preppy, spoiled, ungrateful son? Or his gold-digging, cheating young wife? In order to clinch the bulk of the inheritance, each of them will have to coach a team comprising people very close to Big Red's heart: five little people and five mascots. To score a million bucks, the teams must compete against one another in 30 ridiculous events like "who can drink a gallon of milk the fastest" and "how few insults does it take to get punched in a bar."

A cross between Jackass and the Real World/Road Rules Challenge, this outrageous and hilarious film features the highly anticipated return of Gary Coleman (as you've never seen him before), leading his team as their "Shaquille O'Neal." Director Ron Carlson choreographs the always-hysterical (and at times gross) action to produce tear-inducing laughter as the drunken, belligerent mascots act more foolish than their costumes can make them look, and their rivals prove that size has no impact on a competition when the competitive spirit and determination is so strong. 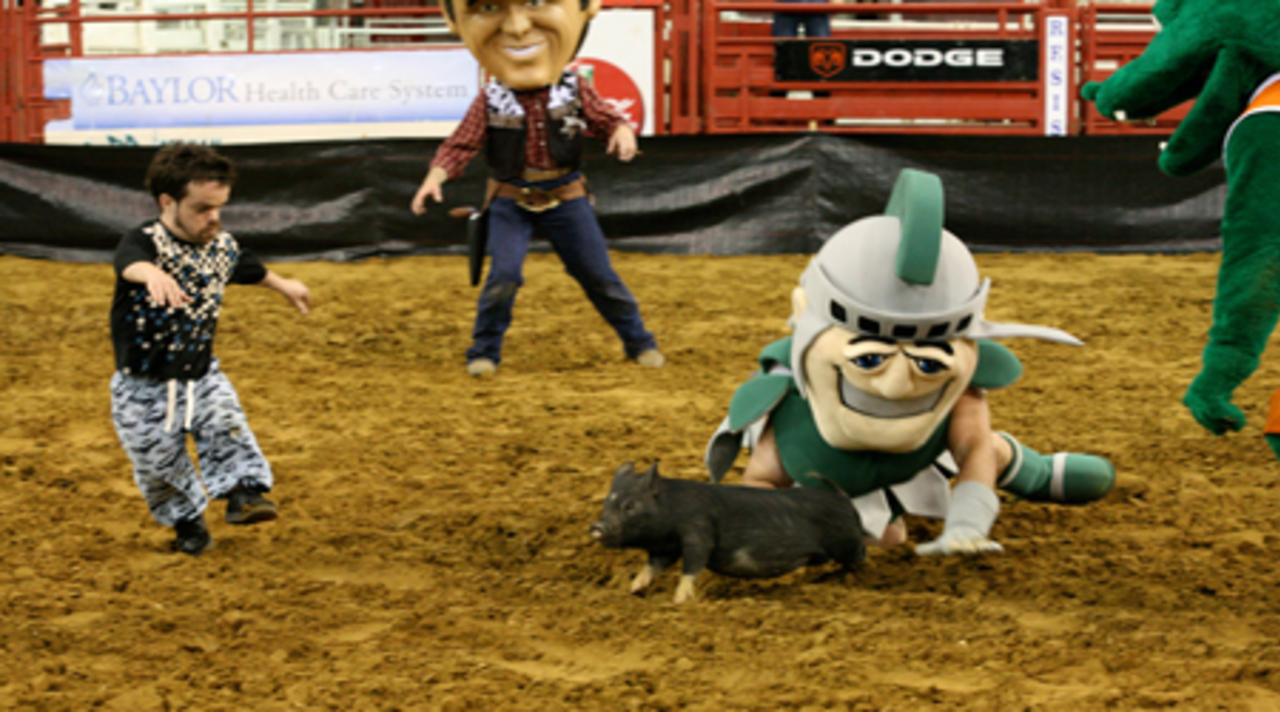 Ron Carlson earned a BFA from the University of Utah. He made his writing and directorial debut in 2003 with the short I Am My Resume. Shortly after, Carlson wrote and directed his first feature film, Tom 51, starring Clifton Collins Jr., Mila Kunis, and Michael Rapaport and set for release later this year. Ron has produced a number of television projects, including the E! show My Crazy Life, for which he won a Telly Award, and the Web series Tim's Dates, which earned him an Emmy nomination. Currently, Ron is in post-production on his next feature film, Pearblossom.