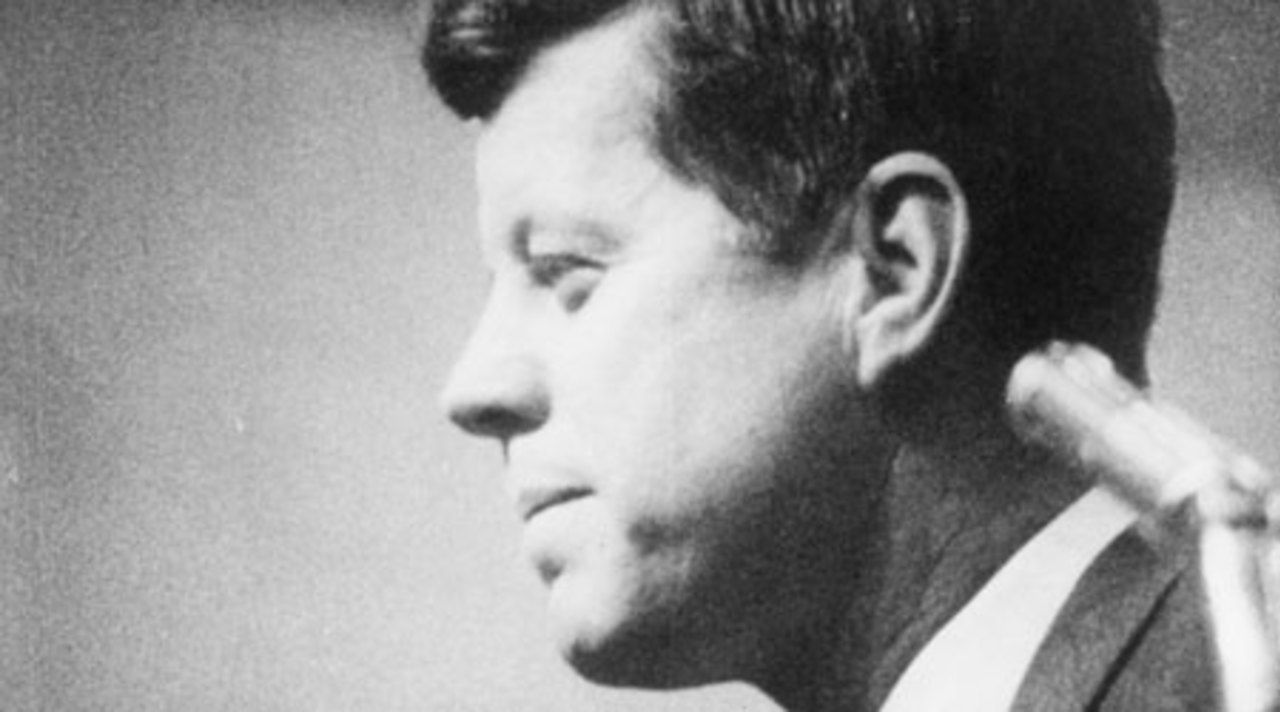 A PRESIDENT TO REMEMBER: IN THE COMPANY OF JOHN F. KENNEDY

When John F. Kennedy launched his bid for the presidency, Robert Drew was there, always a step behind him, catching history on camera as it happened. In the years that followed, Kennedy continued to allow Drew and his team unprecedented access-to his family, to the members of his administration, and to his highlevel briefings on such signal matters as nuclear disarmament and civil rights. Though much of that footage has been seen before, this new, tightly edited cull of the Drew archives provides a timely update of the Kennedy mythos. Not since 1968, when his brother Robert ran, has the John F. Kennedy name been so endlessly or meaningfully invoked in a presidential election. Whatever viewers' takes on the 2008 race, A President to Remember offers an insightful reminder of what an unlikely candidate JFK was all those years ago: an eastern seaboard millionaire seeking to lead the party of the working class, a Catholic subject to generalized suspicion of his faith, a lightly pedigreed upstart running on a platform of change at a time when Cold War paranoia seemed to demand the steady hand of Humphrey, of Johnson, of Nixon. Of course, Kennedy beat them all. But A President to Remember is a film for those who already know the broad outlines of this history and of the events that followed. Narrator Alec Baldwin provides a minimalist gloss on the Bay of Pigs, the rise of the Berlin Wall, and the desegregation showdown with Governor George Wallace, but Drew's camera remains in the back rooms with Kennedy, reading his face as history is being written. For those who know the legend, here's the man. 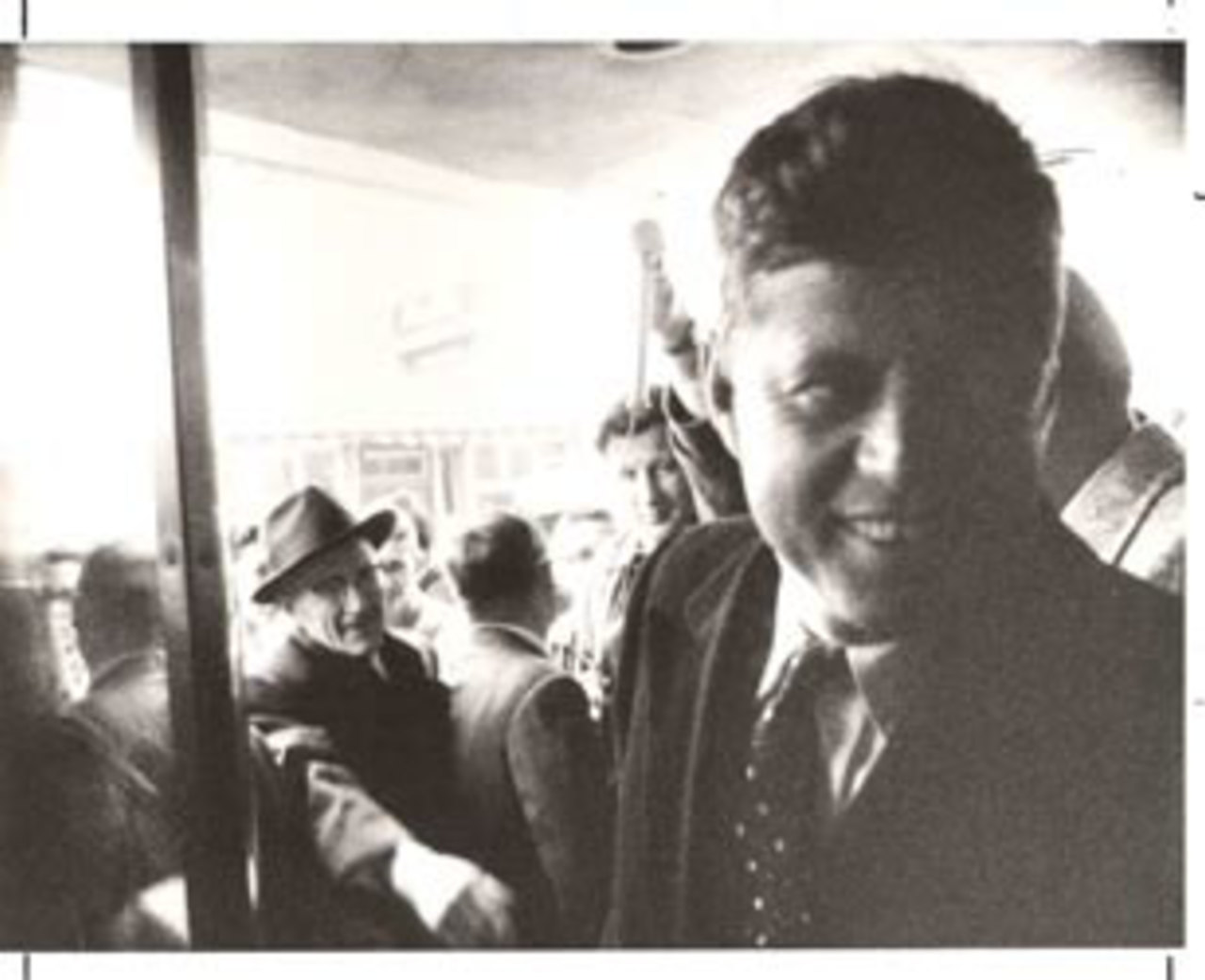 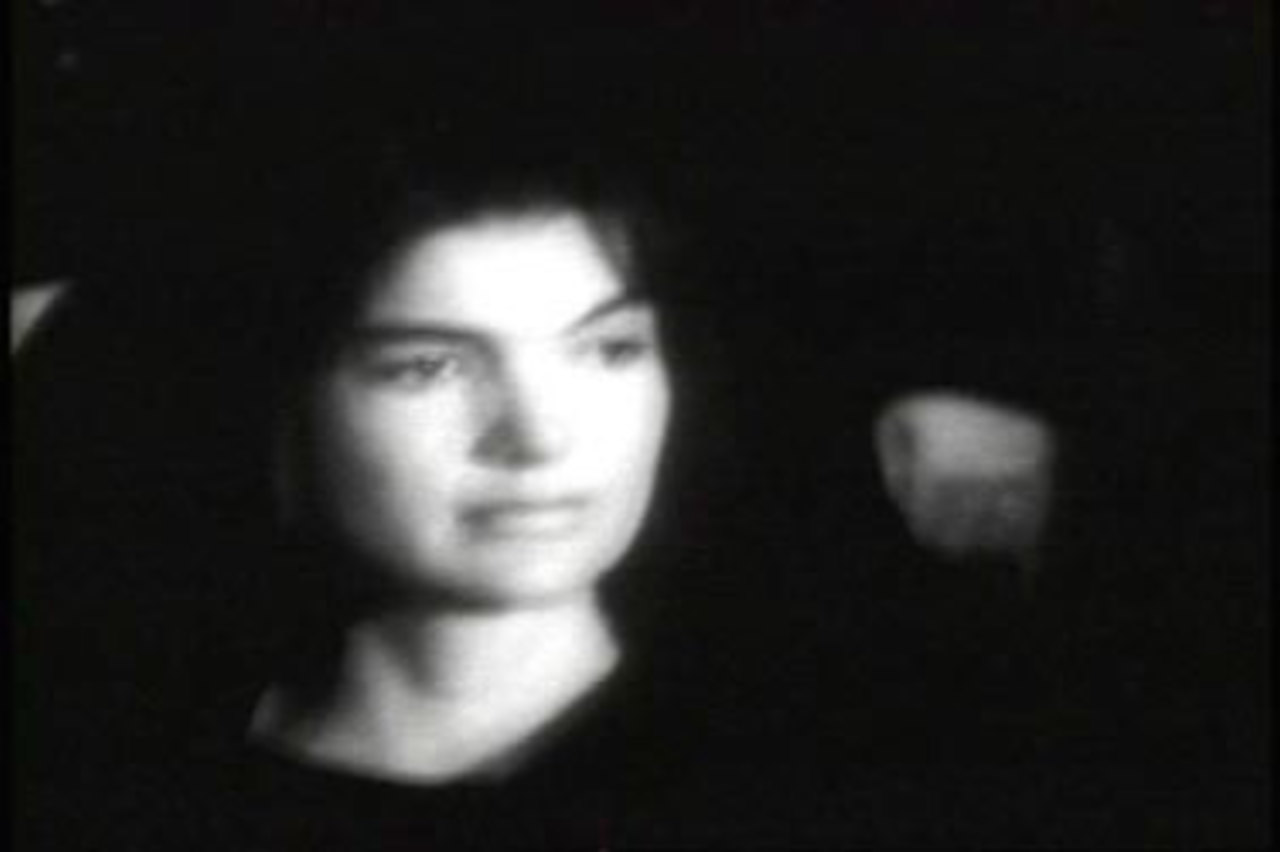 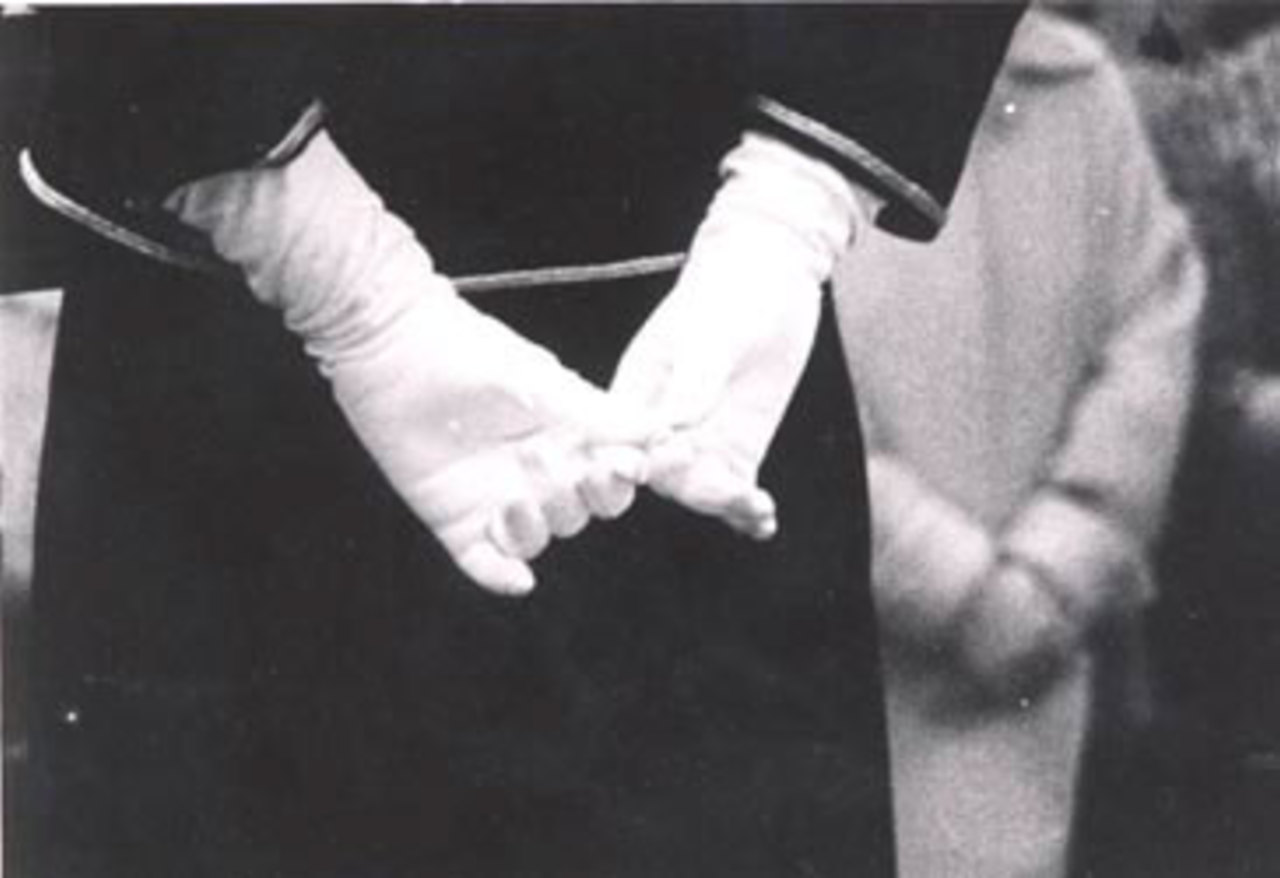 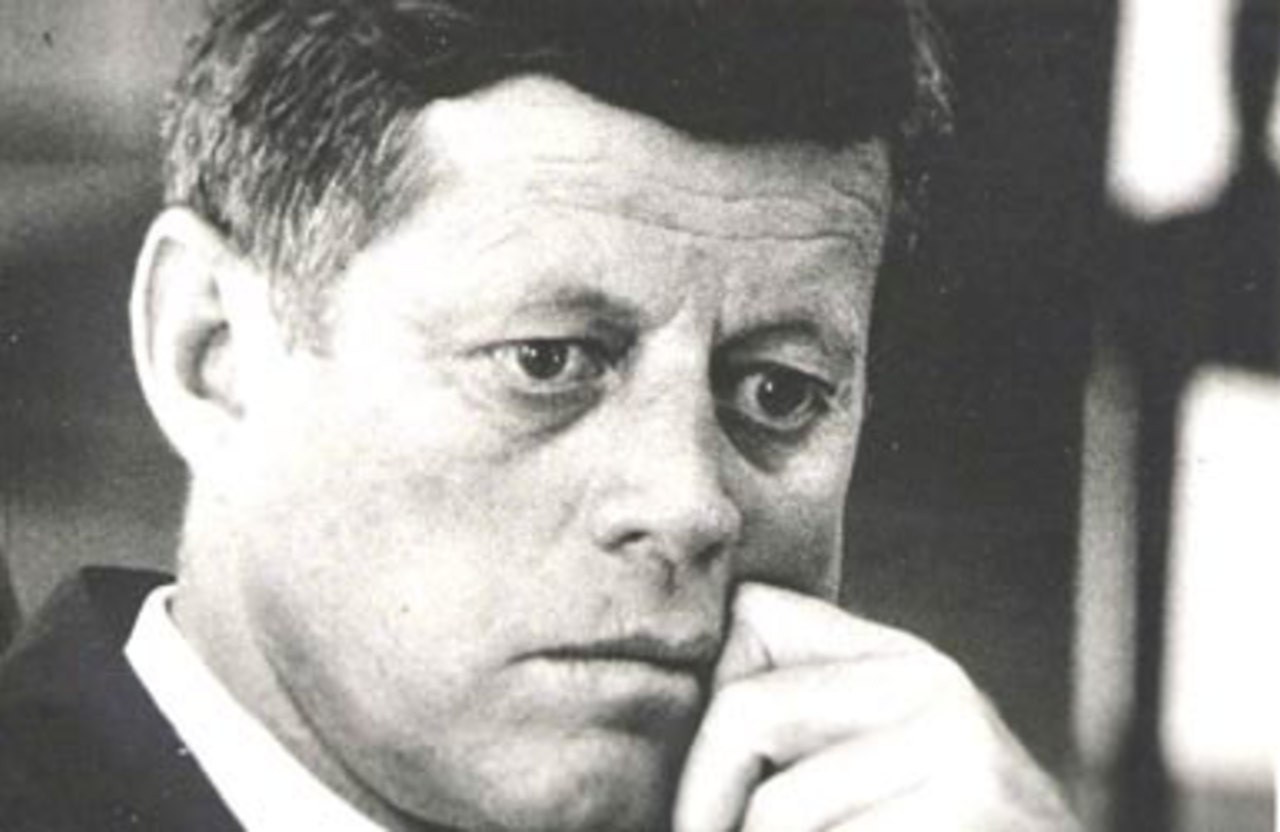 Robert Drew (b. 1924, Toledo, Ohio) became the youngest pilot in the Army Air Corps on his 19th birthday. He flew 31 missions in Italy, was shot down, and evaded German troops for three months before escaping-as he recounted in his From Two Men and a War (Tribeca 2005). As an editor at Life magazine in the '50s, Drew worked out theories for filmmaking based on candid photography, managed the engineering of lightweight cameras, and assembled a group of journalists and filmmakers who developed what came to be known as "direct cinema" (or American cinema vérité) -documentaries with no narration in which the stories told themselves through characters in action. His early successes included such landmarks as Primary (1960), about JFK campaigning for the presidency; The Chair (1963), about capital punishment; and Crisis (1963), about the Cuban missile crisis.