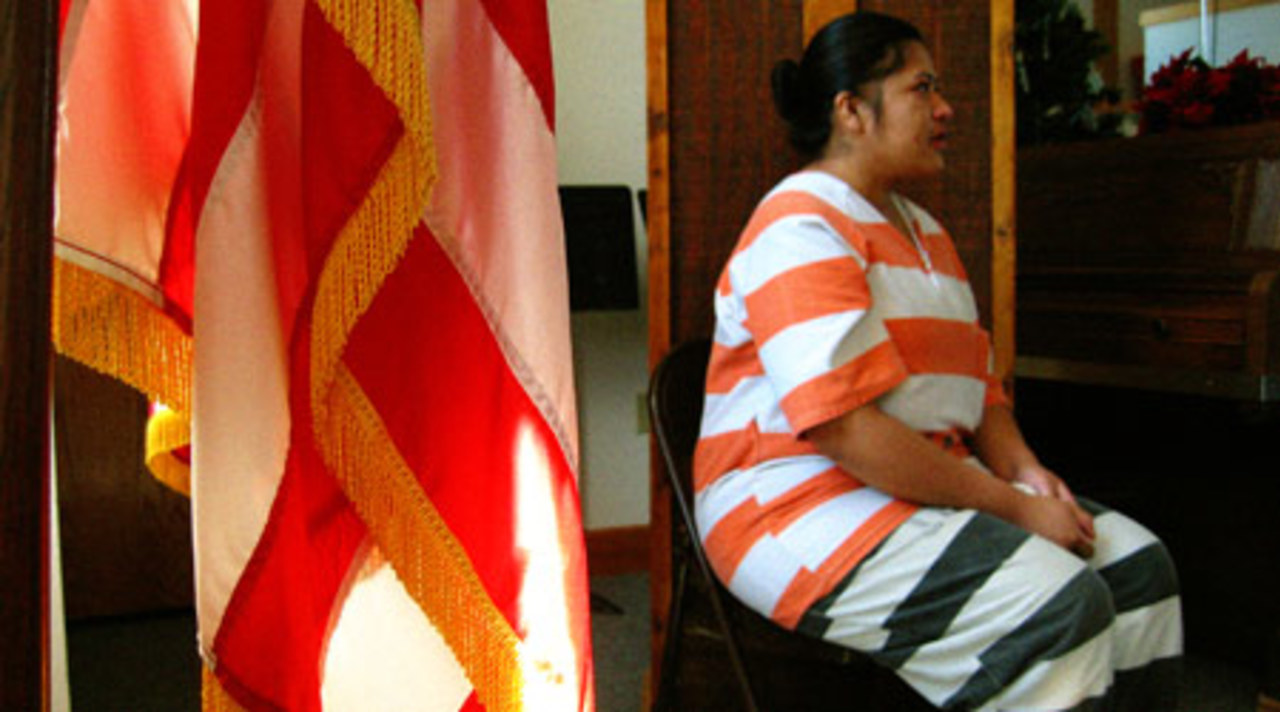 Mild-mannered 17-year-old Rosa Jiménez came to the United States for the same reason as thousands of other Mexican immigrants-to provide a better life for her family back home. At first, America delivered on its promises. Rosa found work in Texas. She found a husband. She had a baby. She sent money home to her doting mother and brothers in Mexico. But several years later the dream turned to a nightmare when a tragedy befell the two year-old boy Rosa was babysitting. My Life Inside catches up with Rosa in Austin in August 2005. She has spent the last two years in a cell. Tomorrow she goes to trial. The charge: murder. Rosa came to America for freedom, and now she stands to lose it forever. "Despite being from Mexico, she's very intelligent," observes the prosecuting attorney at Rosa's trial in one of many infuriating moments of My Life Inside. Like other incarcerated Mexican immigrants in the States, some of whom also share their stories with director Lucía Gajá, Rosa is generally viewed as guilty unless proven innocent. And though the case against Rosa is barely strong enough to be called a house of cards, her fiery defense attorney struggles to convince the jury to see past the fact that Rosa came to America illegally. This is no episode of Court TV: Gajá's impassioned documentary is full of sound and color and feisty editing. She laces into the trial footage heartbreaking interviews with Rosa's mother and husband, video from the jailhouse interrogation that was fraught with language barriers, and softly spoken revelations from Rosa herself. So effective are Gajá's methods that, by the time the verdict is delivered, viewers are left feeling as though their own lives hang in the balance. 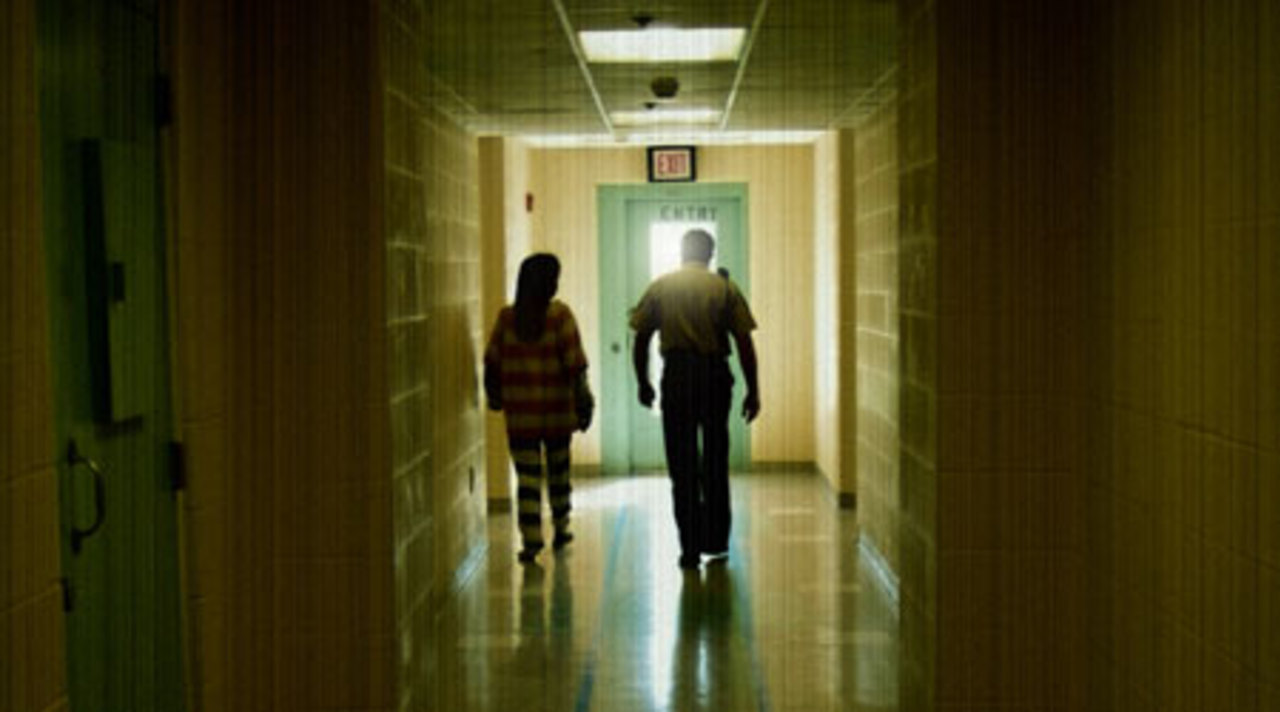 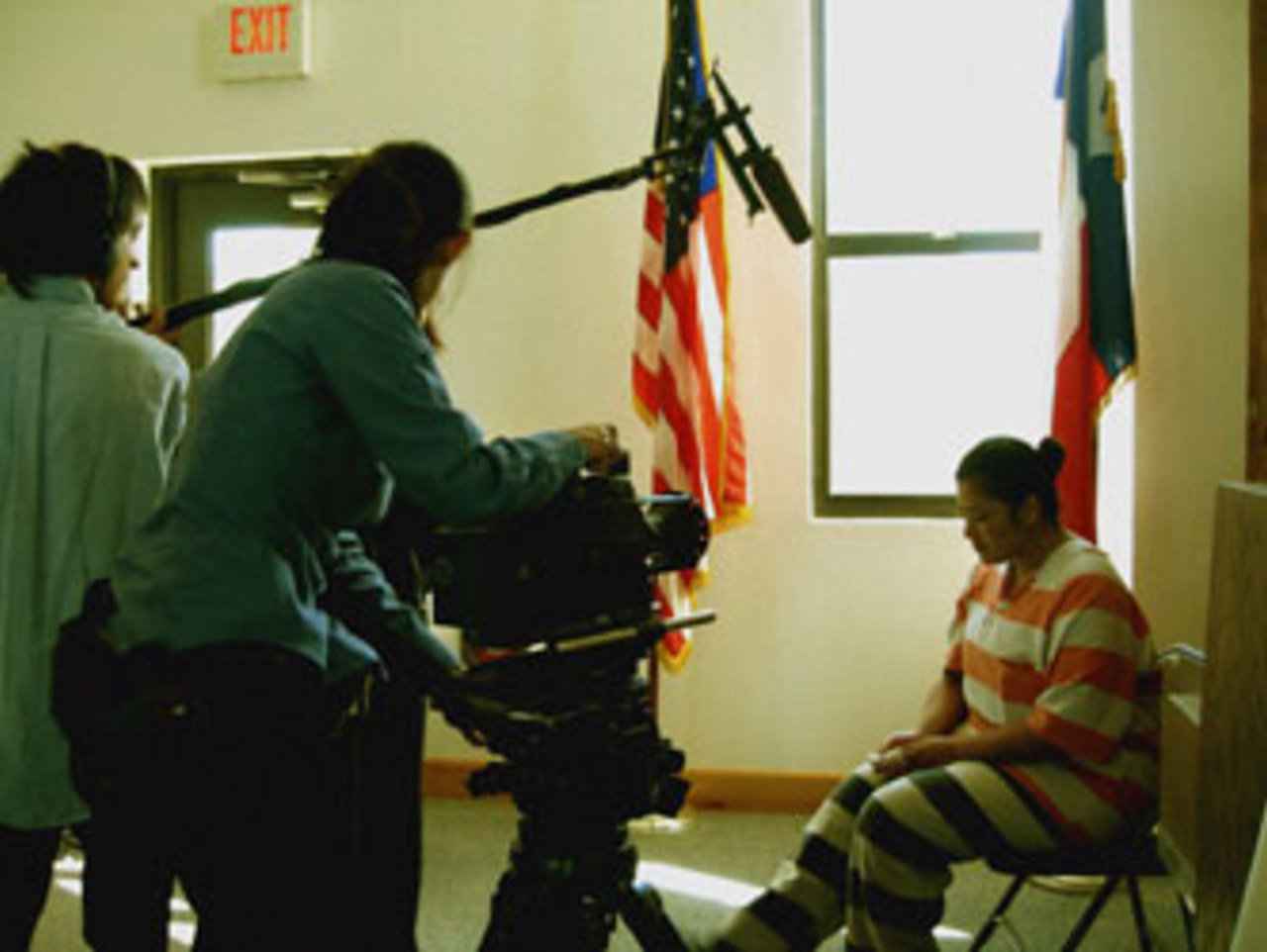 Lucía Gajá (b. 1974, Mexico City) studied visual arts at the National Autonomous University of Mexico and later studied at the University Center of Cinematographic Studies in Mexico City. She took the Santiago Álvarez documentary workshop at San Antonio de los Baños in Cuba. She has been nominated twice for a Rockefeller scholarship and supported by the Ford Foundation. She has worked as an assistant director in feature and short films. She won the Silver Ariel for her short documentary Soy in 2005. My Life Inside won awards at the Morelia International Film Festival and was recently nominated for an Ariel award for best feature documentary.