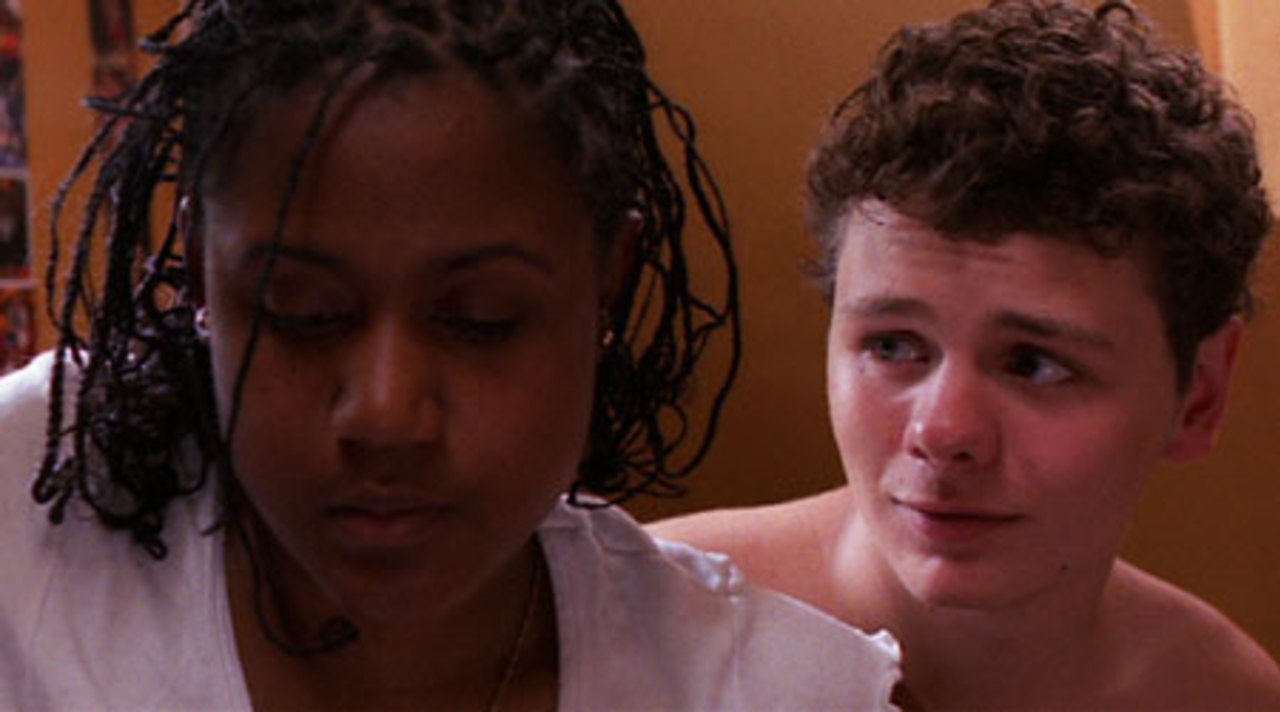 In Takoma Park, it's hard to fit in, as sophomore Joel 'Jolie' Jolson knows full well. And you're nobody if you're not on the basketball team. Girlfriend Henrietta and best buddy Haroon concur, and if he can make the summer league team, Jolie's whole life will change forever. But how far will he go to make the cut? 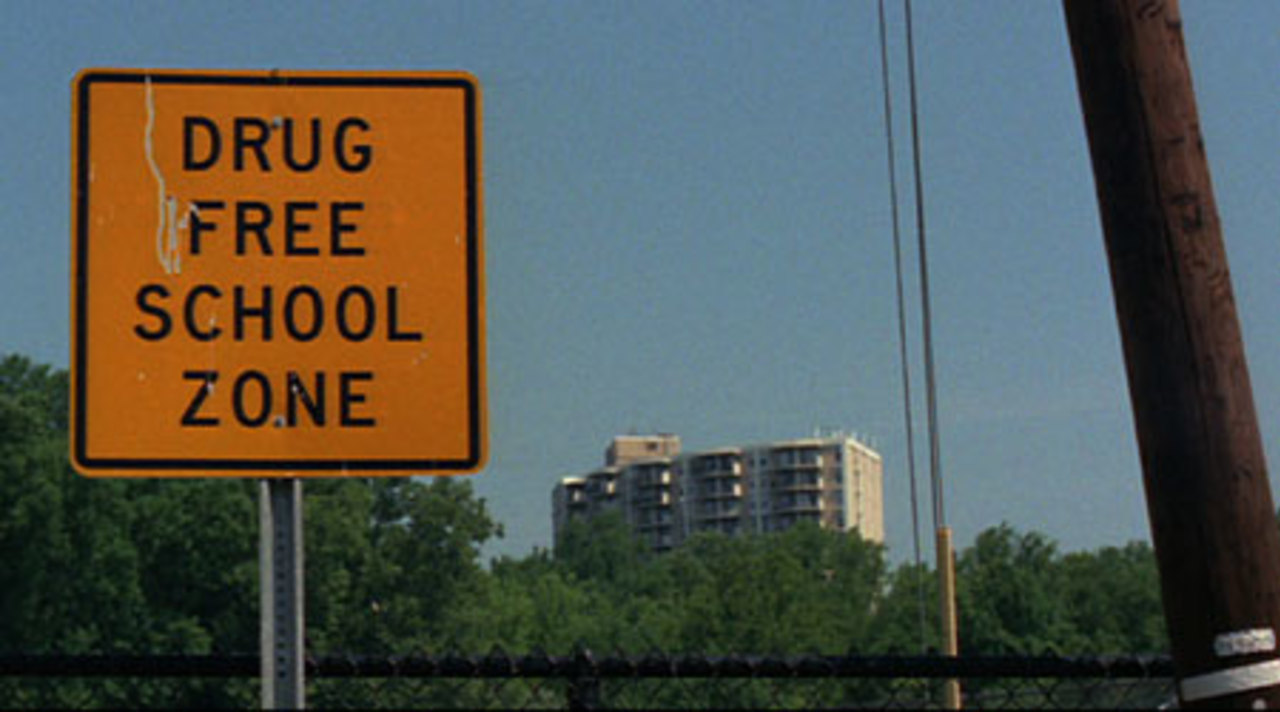 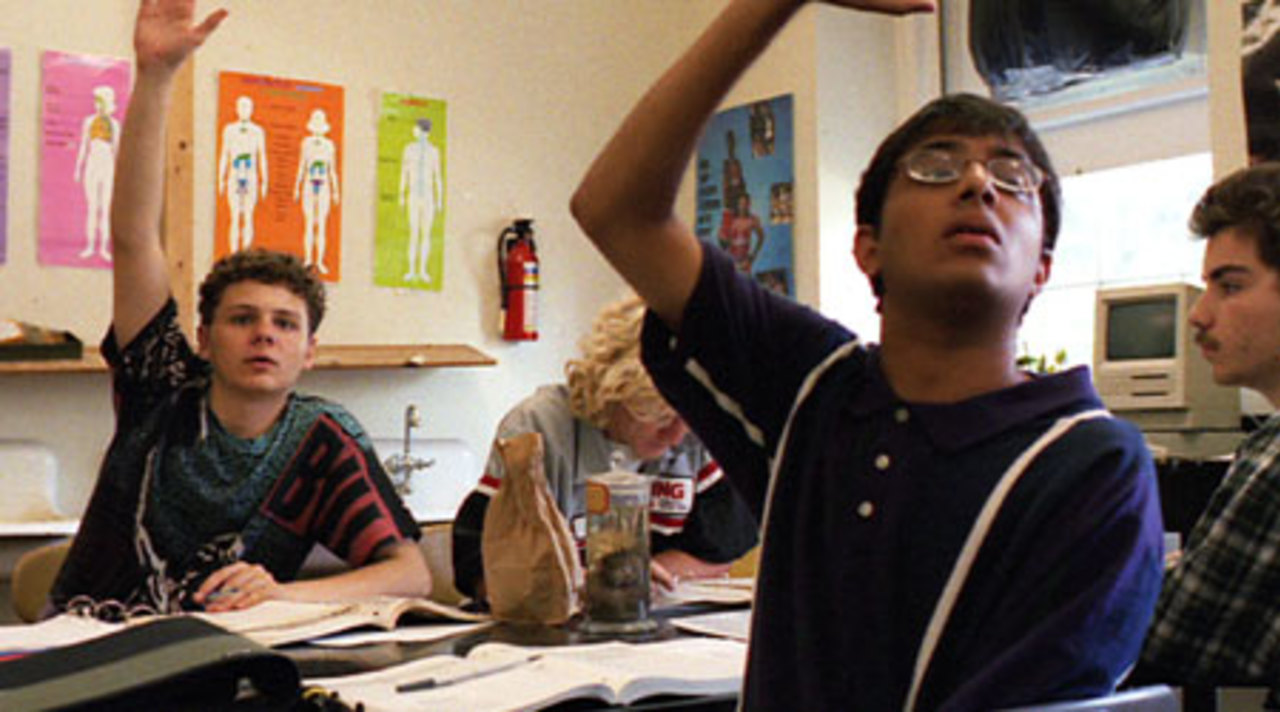 David Andalman (b. Hattiesburg, Mississippi) was raised by the nanny of two humanistic civil rights lawyers. Much like a slug leaves mucus in its tracks, David has left the films The Children of Butchers, The Braggart, and Takoma Park, to name a few. He currently resides near the shore in Red Hook, Brooklyn and loves the late afternoon light there.