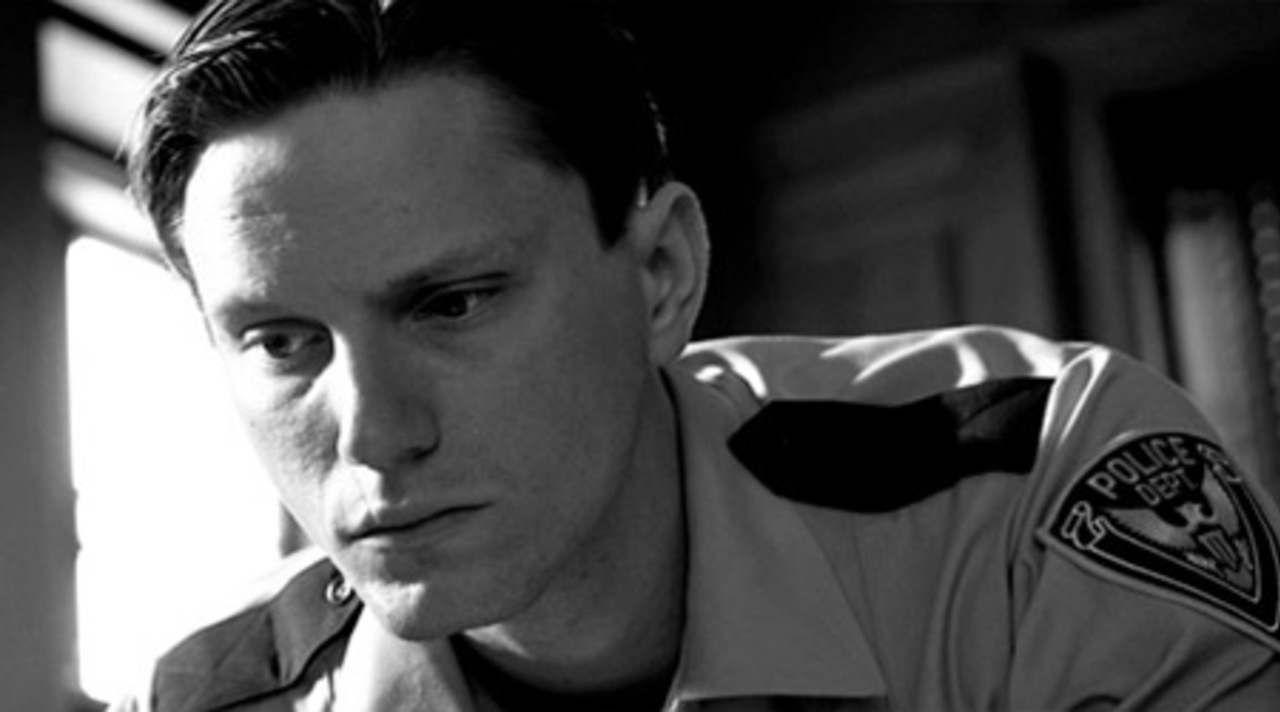 A troubled teenager and a lecherous deputy fight for their sanity-and their lives-in Kirksdale Hospital, a decaying mental asylum in the Deep South of 1960s Florida. 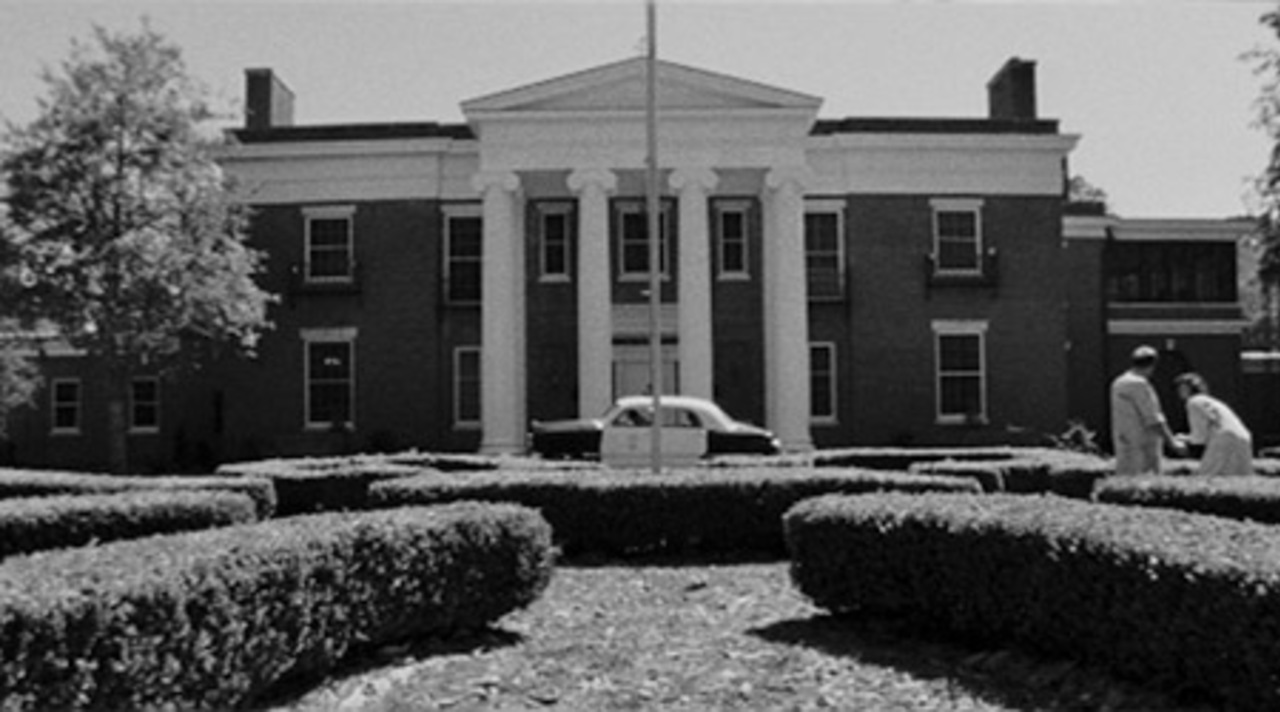 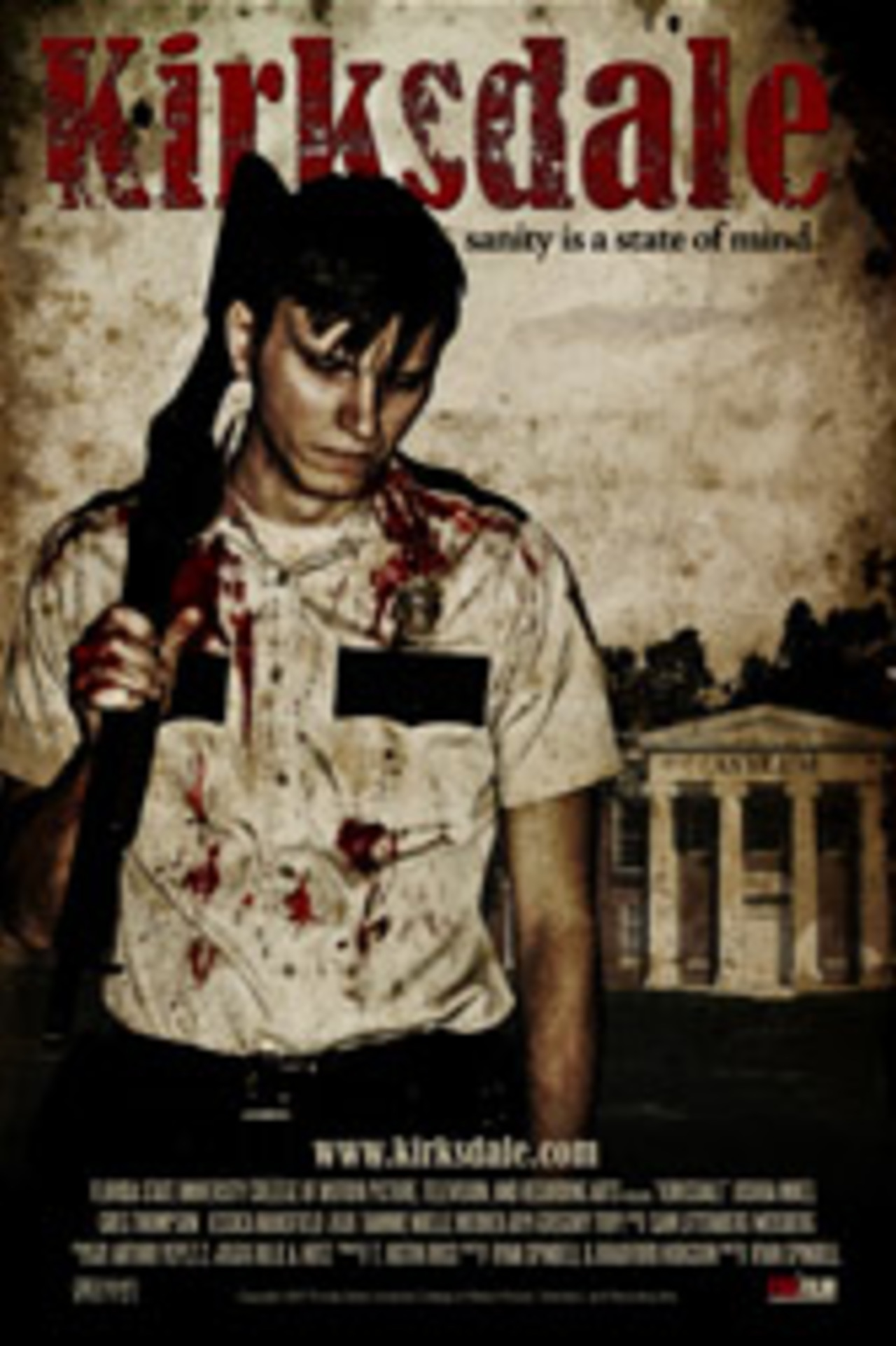 Ryan Spindell (b. 1979, Portland, Maine) received his BS in graphic design with a minor in film studies from Florida State University in 2003. He worked as a professional graphic designer for a year before accepting a position as a photographer for ABC News in Tallahassee. In 2005, he was invited into the Florida State University graduate film conservatory, where he wrote and directed five short films, including his thesis film, Kirksdale.