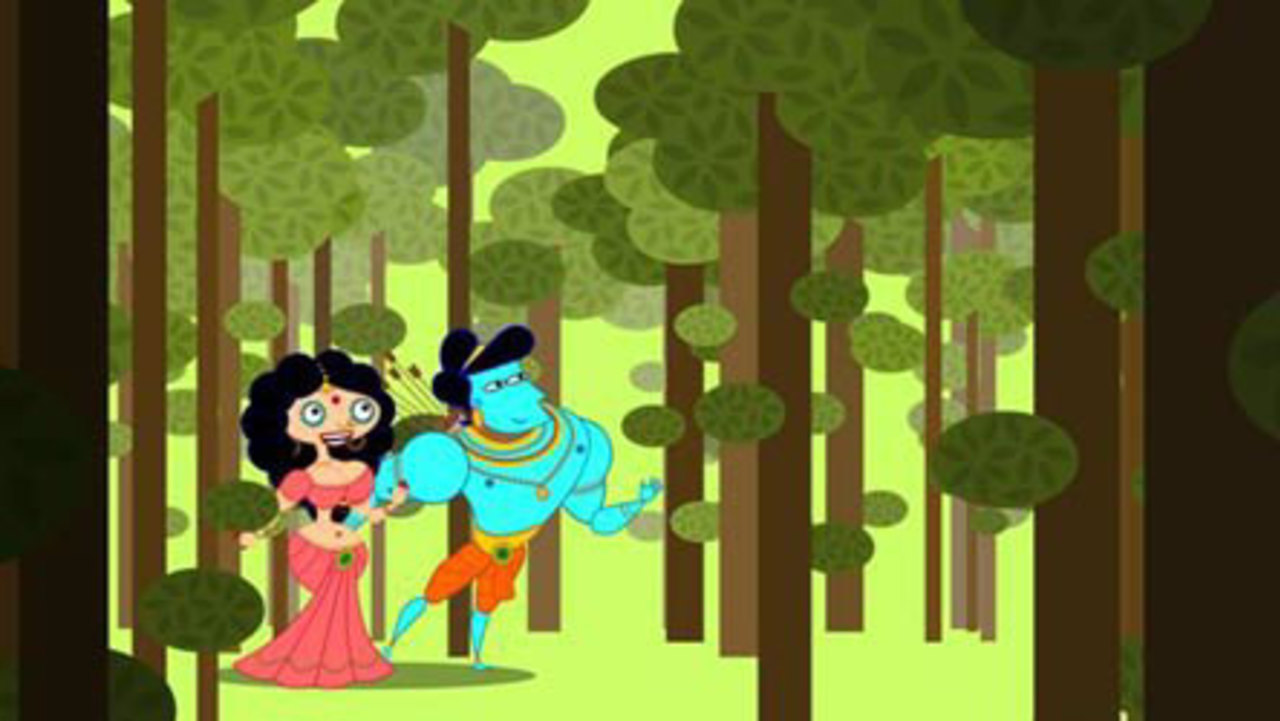 In her debut feature, veteran comic strip writer Nina Paley employs an arsenal of colorful animation techniques in a witty retelling of the ancient Sanskrit epic Ramayana. In the Indian legend, Sita is a Hindu goddess so steadfast in her devotion to her husband Rama that she willingly accompanies him into the forest for 14 years of exile. Shortly thereafter, she is kidnapped by an evil king, yet she manages to remain faithful to Rama despite the king's advances. But as the narrators (three loquacious shadow puppets) explain, Sita faces an uphill battle in convincing her husband of her unwavering fidelity. In order to prove herself, she must undergo a series of tests. At the same time, Nina, a modern-day American artist (a character based on the director herself), finds her marriage on the skids when her husband abruptly announces his plans to relocate to India for work. After a few months, Nina decides to uproot her life and career to follow him there, but she is surprised to find that this move is not welcomed with open arms. On a brief business trip home, she switches on her computer to find an email from her husband that rather tersely summarizes his feelings. Sita and Nina's stories are punctuated by playful musical sequences featuring vocals by lascivious 1920s jazz singer Annette Hanshaw and choreography that Busby Berkeley would have envied. Paley-whose previous short films include Pandorama, the first cameraless IMAX film-did all the animation herself, an impressive feat given the vast array of visual styles on display. The narrators' lively commentary traces the action as well as the cultural and historical significance of Ramayana, and what unfolds is a sumptuous visual treat with a storyline that anyone who has ever been dumped can relate to. 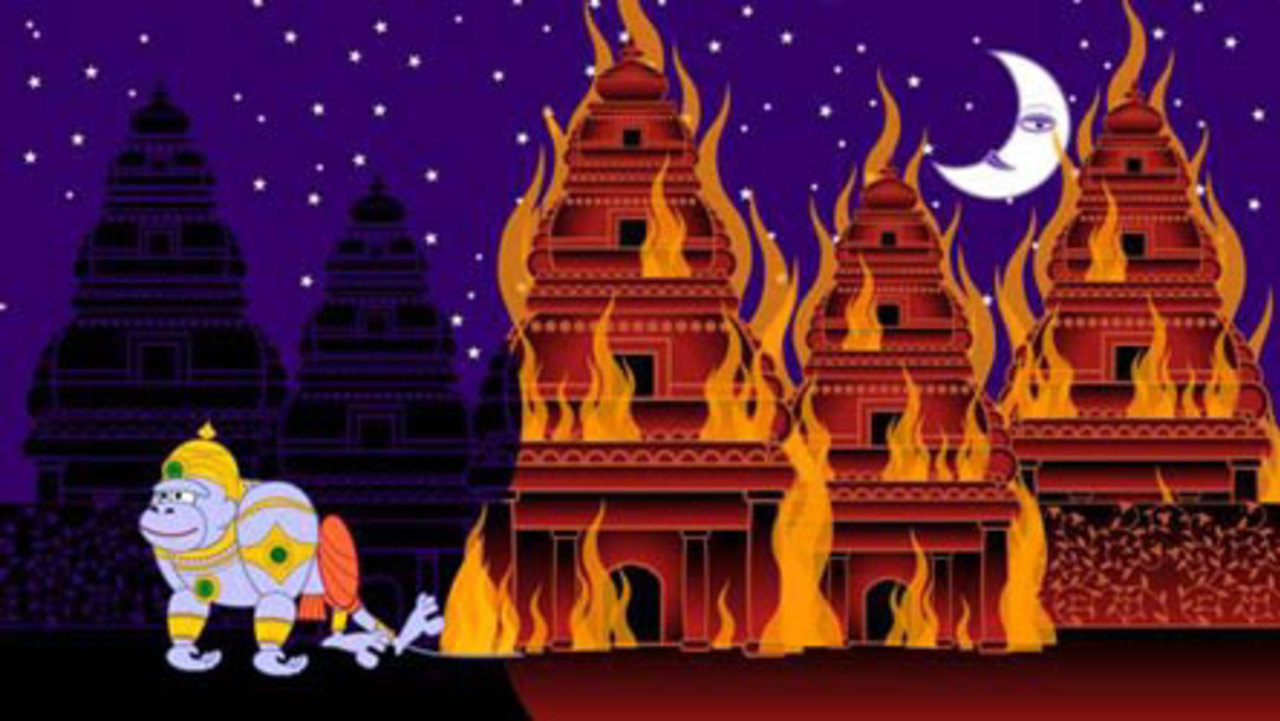 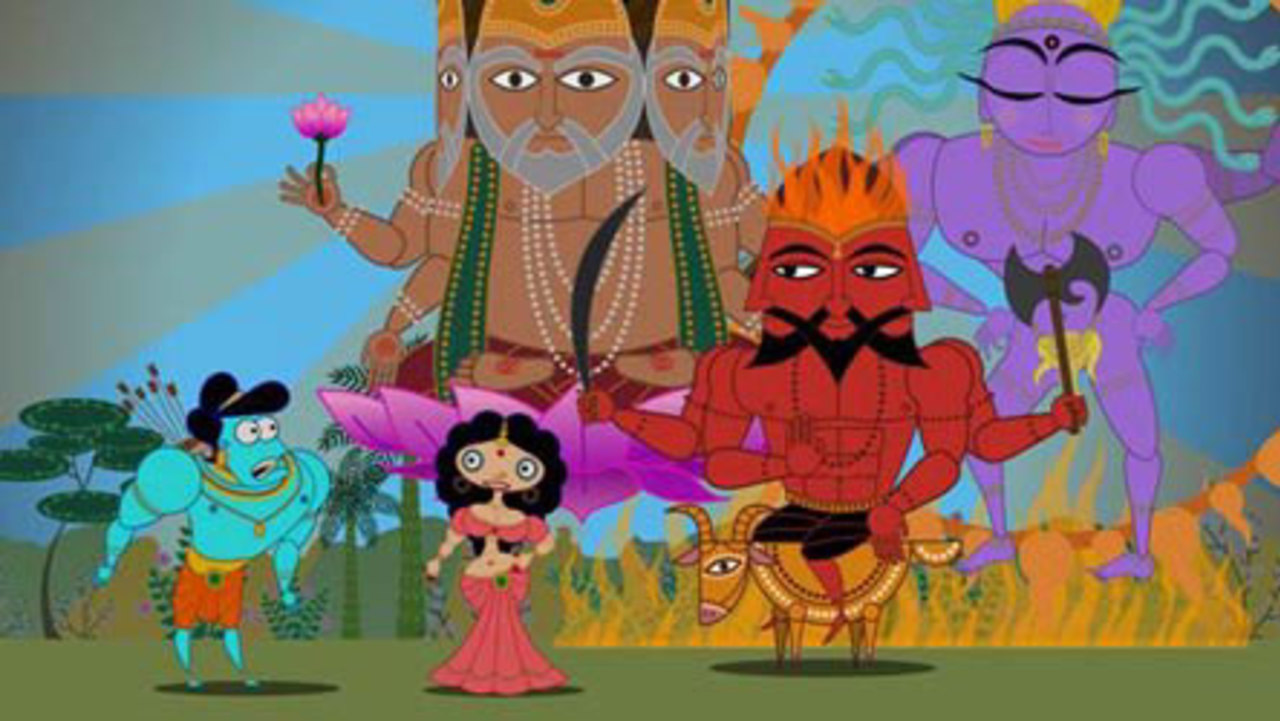 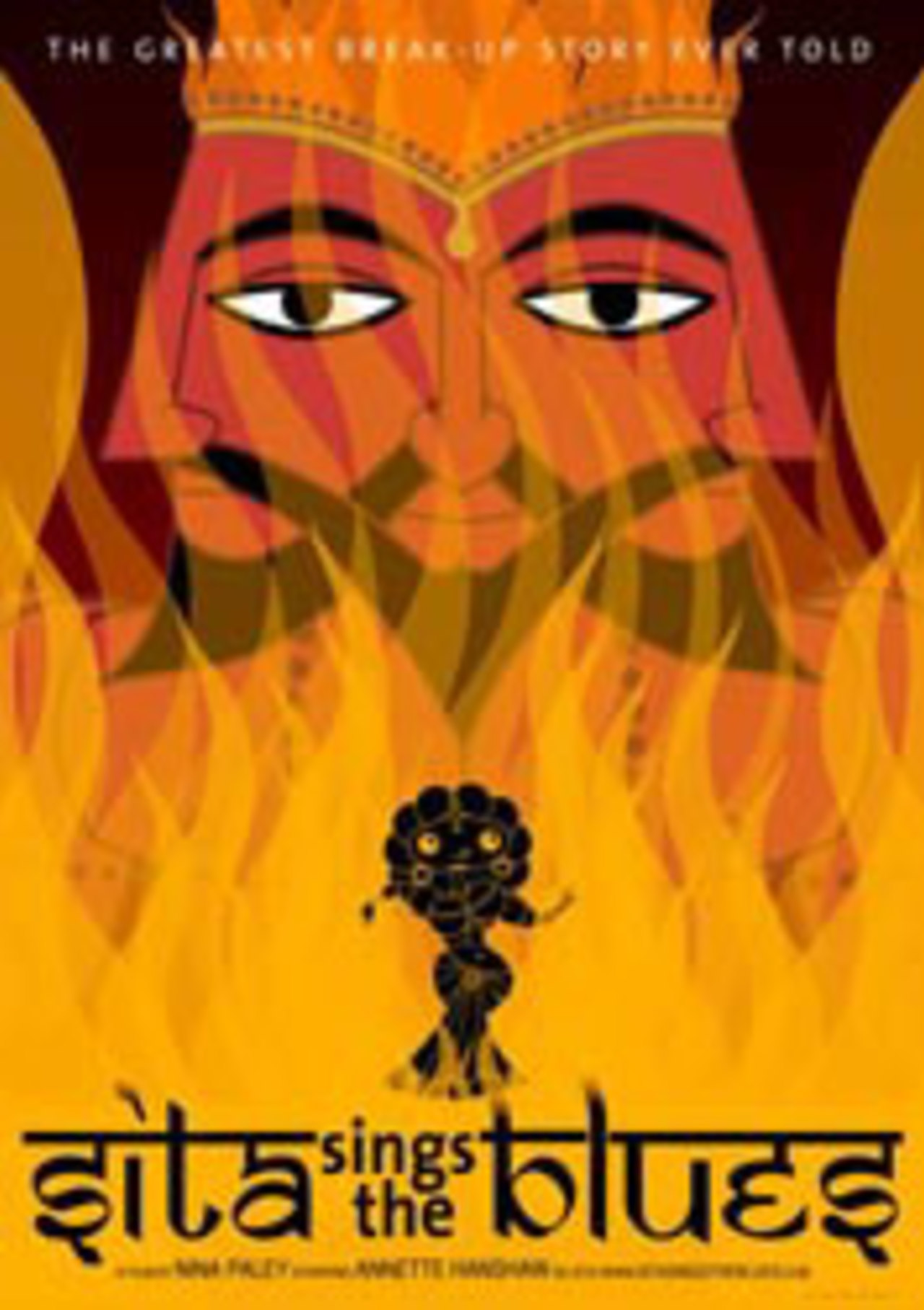 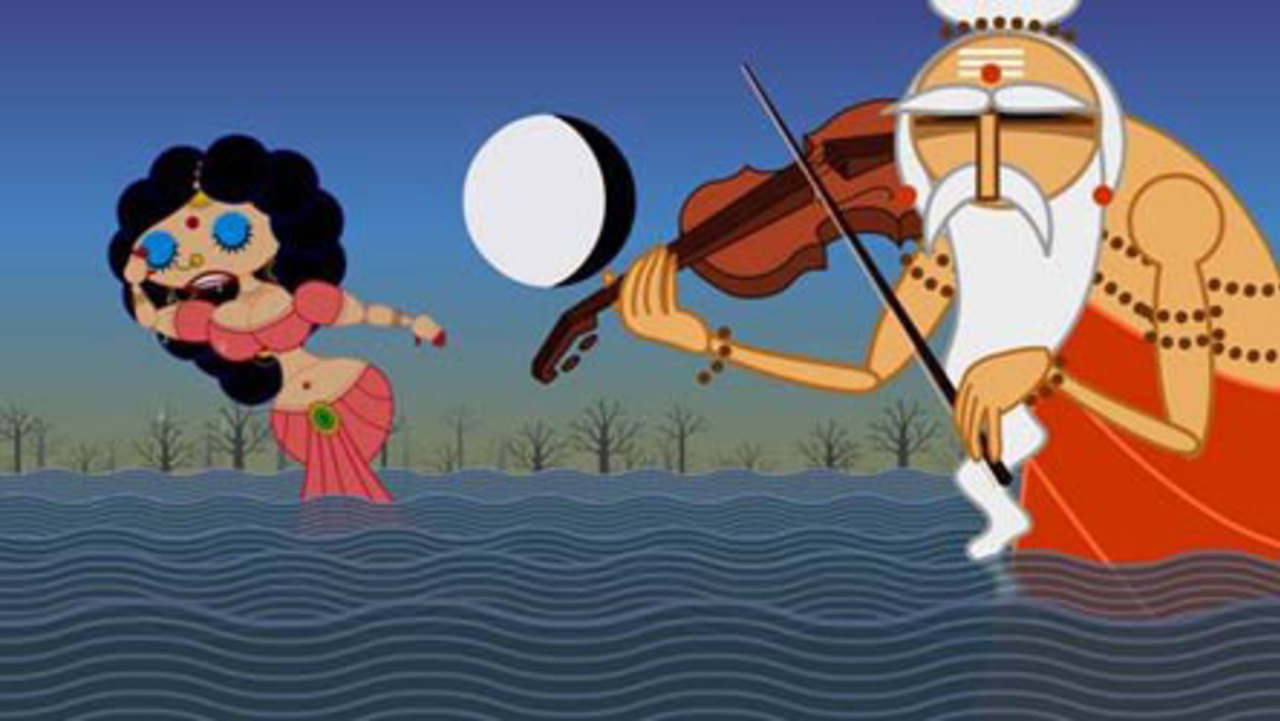 Nina Paley (b. 1968, Champaign, Illinois) is a longtime veteran of syndicated comic strips. She created Fluff (Universal Press Syndicate), The Hots (King Features), and her own alternative weekly, Nina's Adventures. In 1998 she began making independent animated films, including the controversial yet popular environmental short, The Stork. In 2002 Nina followed her then-husband to Trivandrum, India, where she read her first Ramayana. This inspired her first feature, Sita Sings the Blues,which she animated and produced single-handedly over the course of 5 years on a home computer. Nina teaches at Parsons School of Design in Manhattan and is a 2006 Guggenheim Fellow.