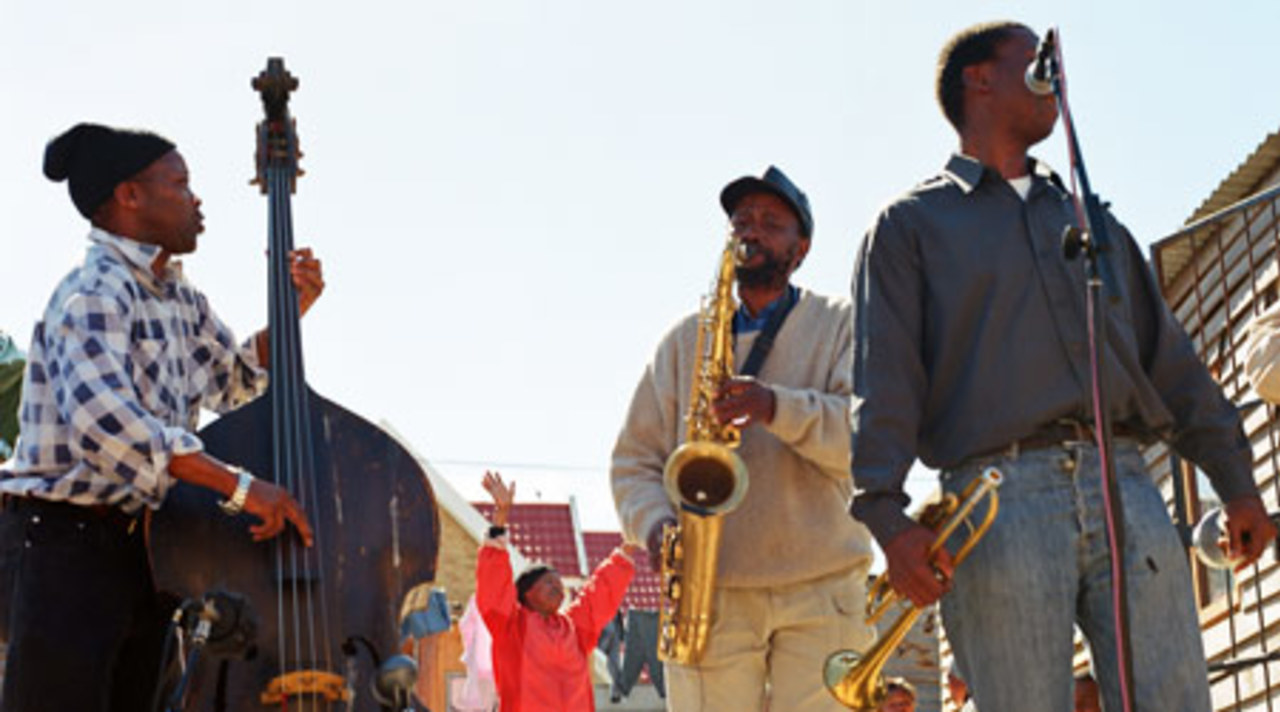 PLAYING FOR CHANGE: PEACE THROUGH MUSIC

"When you play on the street, you play to the world," says a street performer captured by directors Mark Johnson and Jonathan Walls in this inspiring tribute to the unifying power of music. It was in this spirit of openness to serendipity that the two roamed across four continents for a year, recording various musicians at work in order to combine their distant voices into one global song. The result is a grand choir that defies space and time: An elderly guitar player in Santa Monica croons "Stand By Me" to the accompaniment of a mean washboard player in New Orleans, a rocking sitar player in India, and a Cuban improvising with a stick and corrugated plastic tube in Barcelona. Johnson and Walls keep the beat with split-screen editing, Super 8 footage, and moving performances of traditional music-from the freedom fighters of South Africa playing the songs that helped topple apartheid to the Zuni of New Mexico performing ancient songs of religious devotion. Manu Chao, whose worldwide success could qualify him as the sound of globalization, makes an appearance as well. Along the way, the musicians interviewed again and again present the idea that music is a tool to promote peace. And in one now-resonant segment, an old-timer in post-Katrina New Orleans expounds on his unwillingness to ever leave his beloved musical hometown. This paean to humanity will have music lovers dancing in their seats. 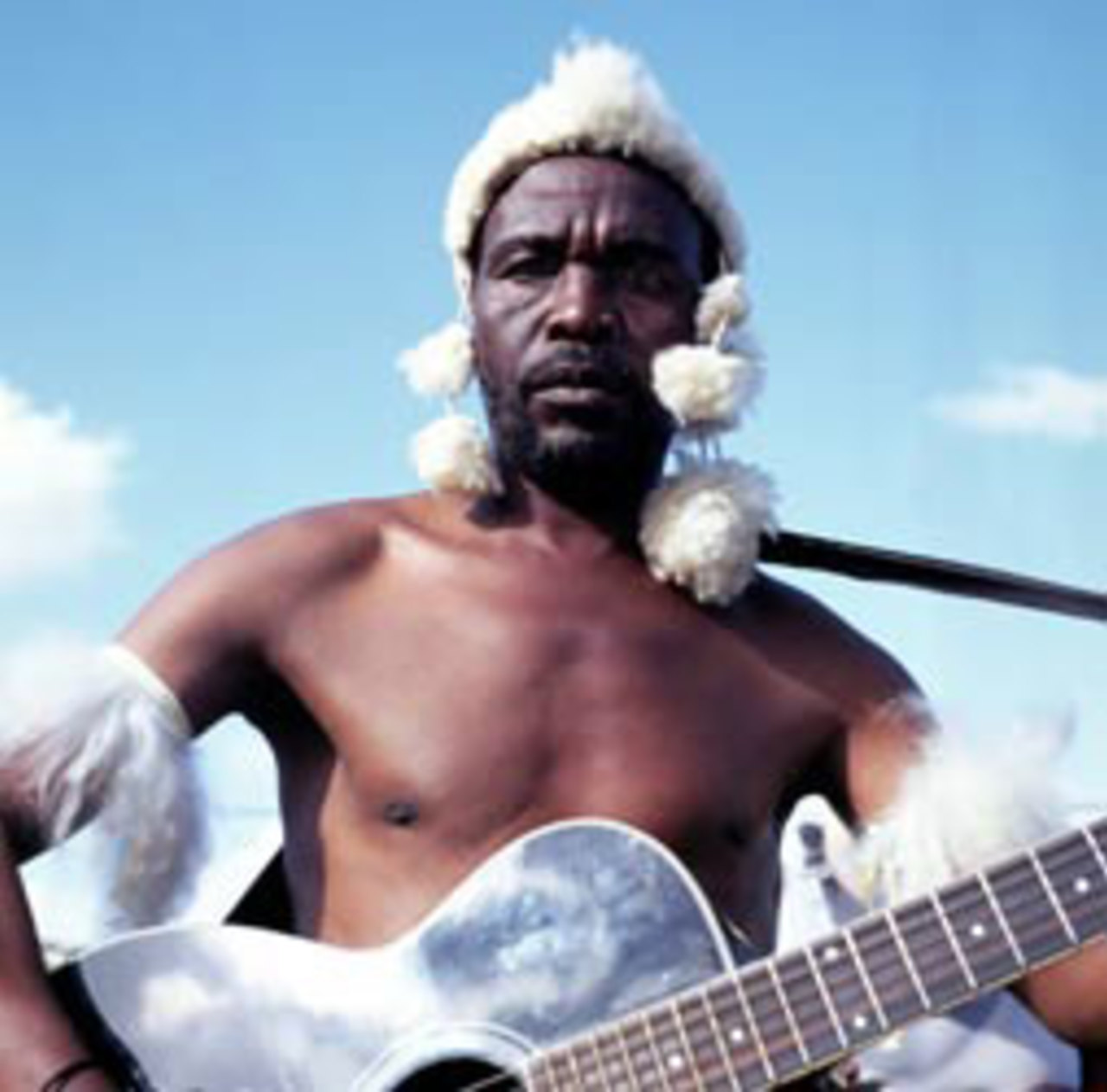 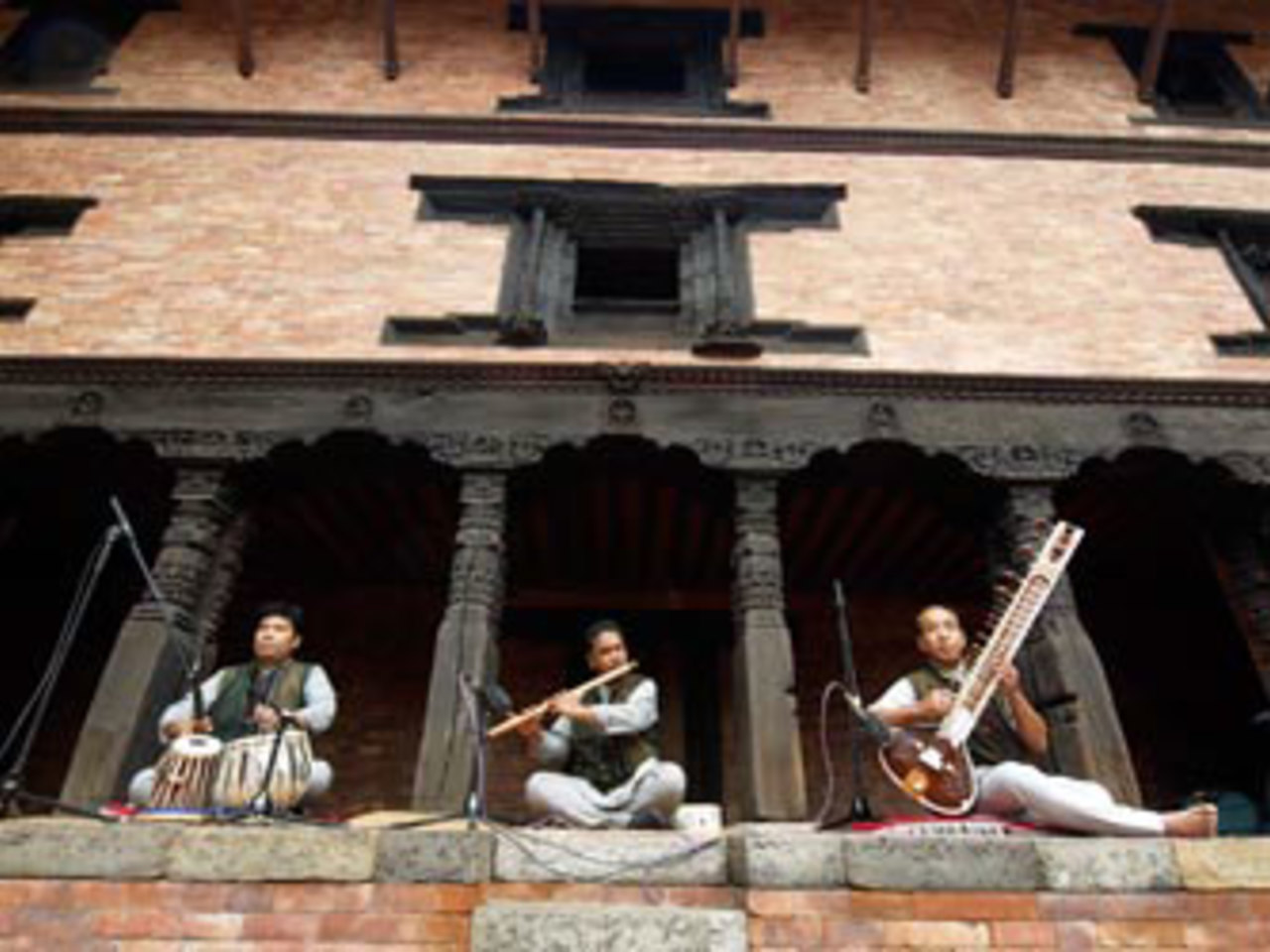 Jonathan Walls attended the New York Film Academy in New York City. He directed a reality-based series, It's My Life, for MTV Asia. In 2005, Walls' first feature, Automatic, premiered at SXSW and won the top award at the Peniscola International Film Festival in Spain. Mark Johnson is a Grammy-winning producer, an engineer, and an award-winning film director. He is the chairman of the board for the Playing For Change Foundation and has dedicated his life to connecting the world through music.